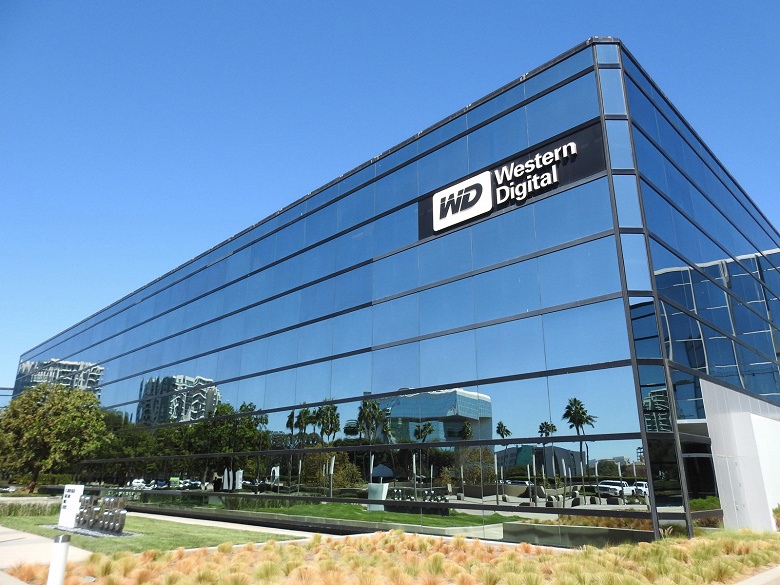 Western Digital Reported Second Quarter 2020 Fiscal Year.
Western Digital has published a report for the past quarter. In its financial reporting system, the second quarter of fiscal year 2020 ended on January 3.

The reporting period brought $ 4.2 billion in revenue to the drive manufacturer. Operating profit was $ 50 million, but the quarter was unprofitable. The report shows the net loss of 139 million dollars.

As often happens, non-GAAP calculation significantly changes the matter. Operating profit is $ 333 million, and net profit of $ 187 million is the result of the quarter.

During the quarter, the manufacturer paid $ 149 million in dividends. Another 388 million dollars was allocated to reduce liabilities.

In the current quarter, Western Digital expects to receive 4.1-4.3 billion dollars in revenue.