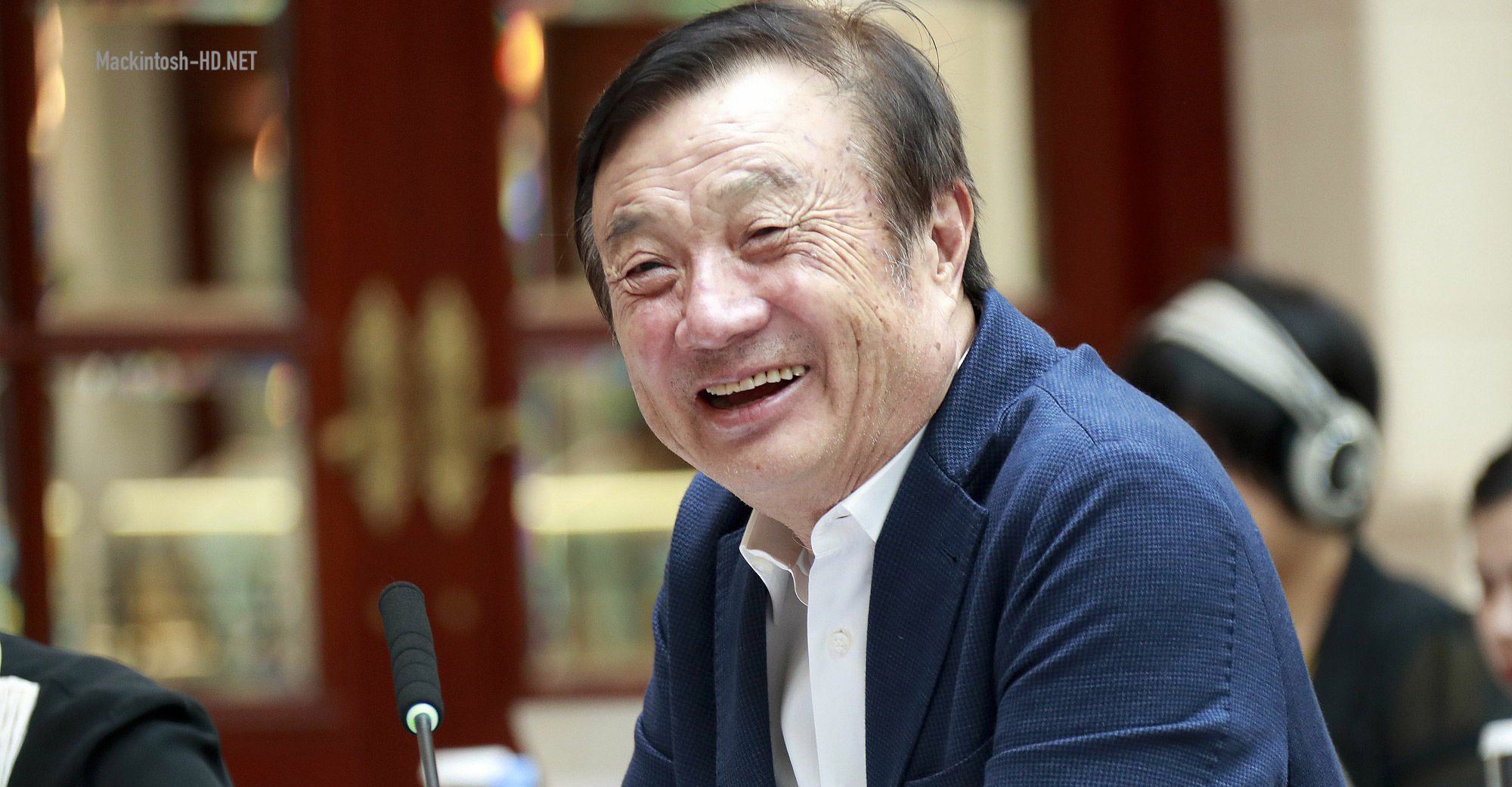 Huawei founder and CEO Ren Zhengfei has finally matured to retire. He put off this decision from last year.

In December, the leader of Huawei admitted that he had long planned to retire, but constant pressure from the United States motivates him, so he decided to stay at his workplace. Probably, at the moment, the founder of the company is calm for his brainchild, work in the new conditions has been established, so he decided, as they say, to give way to the young. At the same time, Huawei CEO Ren Zhengfei also resigned from the company’s directors.

Huawei has not made an official statement in connection with such a massive change in leadership.