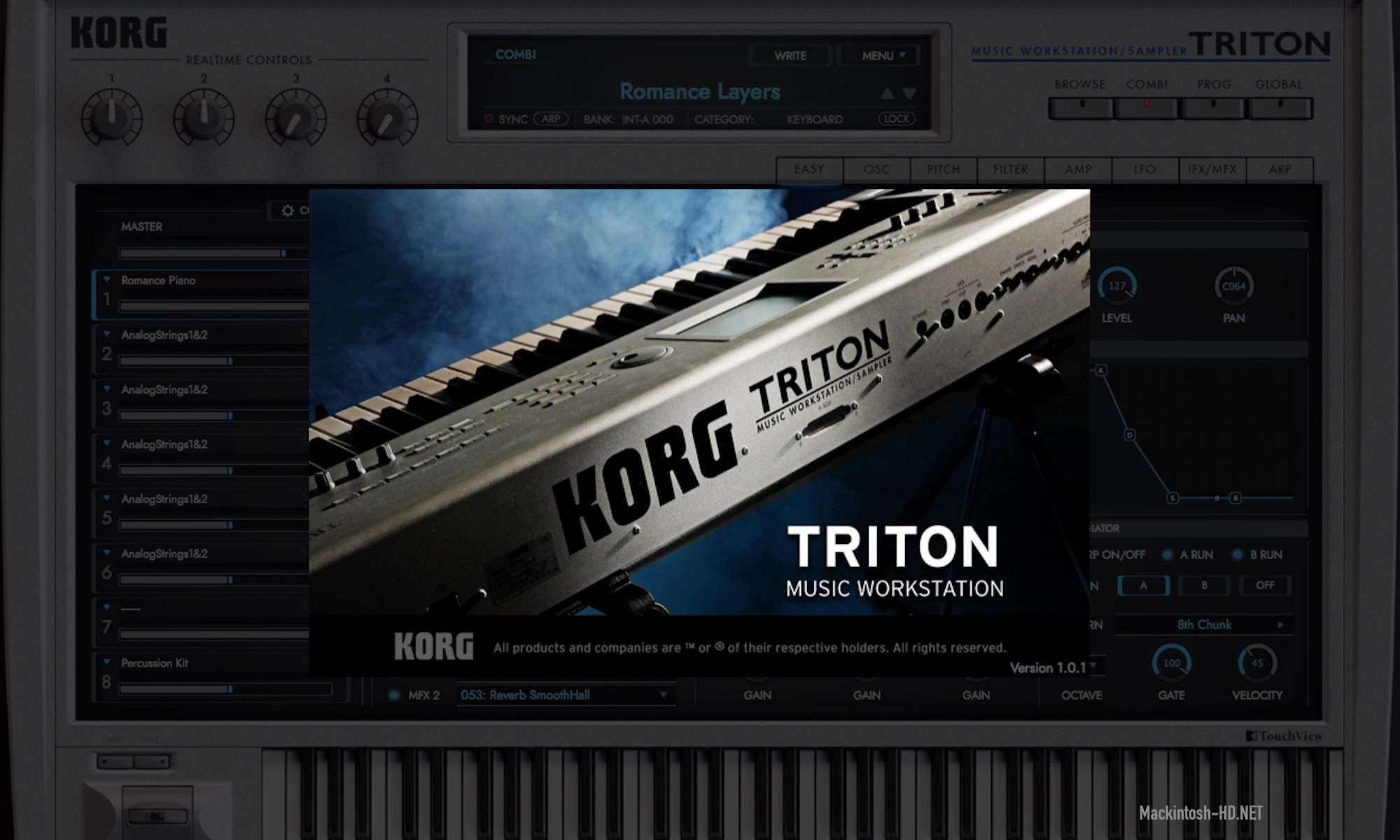 The last masterpiece of the 20th century, revived after 20 years. Perfect playback of the TRITON workstation in software.

The Japanese company Korg published on the social networks a teaser for a new re-release of the classic synthesizer. In a short video, a keyboard workstation with an integrated synthesizer and Korg Triton sampler was hidden in darkness and fog. As expected, the Japanese manufacturer was not going to release a physical re-release of the keyboard station – the other day Triton has replenished the collection of virtual tools Korg Collection for macOS and Windows.According to Korg, virtual Triton exactly repeats the real instrument, transferring both the capabilities of the workstation and the sampler to the digital environment. Virtual Korg Triton is equipped with a copy of the HI Synthesis engine (Hyper Integrated Synthesis), as well as 4000 presets and presets (both original and those that appeared on the expansion cards). As the company notes, each preset sounds completely identical to a real keyboard workstation.The original Triton worked on the basis of high-quality PCM samples, offered two types of filters, five general effects, two master effects and an equalizer on the master output. A special combo mode of operation made it possible to combine up to eight layers of sound for simultaneous play. All these features migrated to the virtual Triton, with the only difference being that access to the tool settings was made much easier.

The plugin is also equipped with a polyphonic arpeggiator with a large number of patterns programmed by the creators. As for the step sequencer for 16 tracks, they did not begin to include it in the virtual version of Triton, considering its capabilities irrelevant in comparison with the skills of most DAWs.