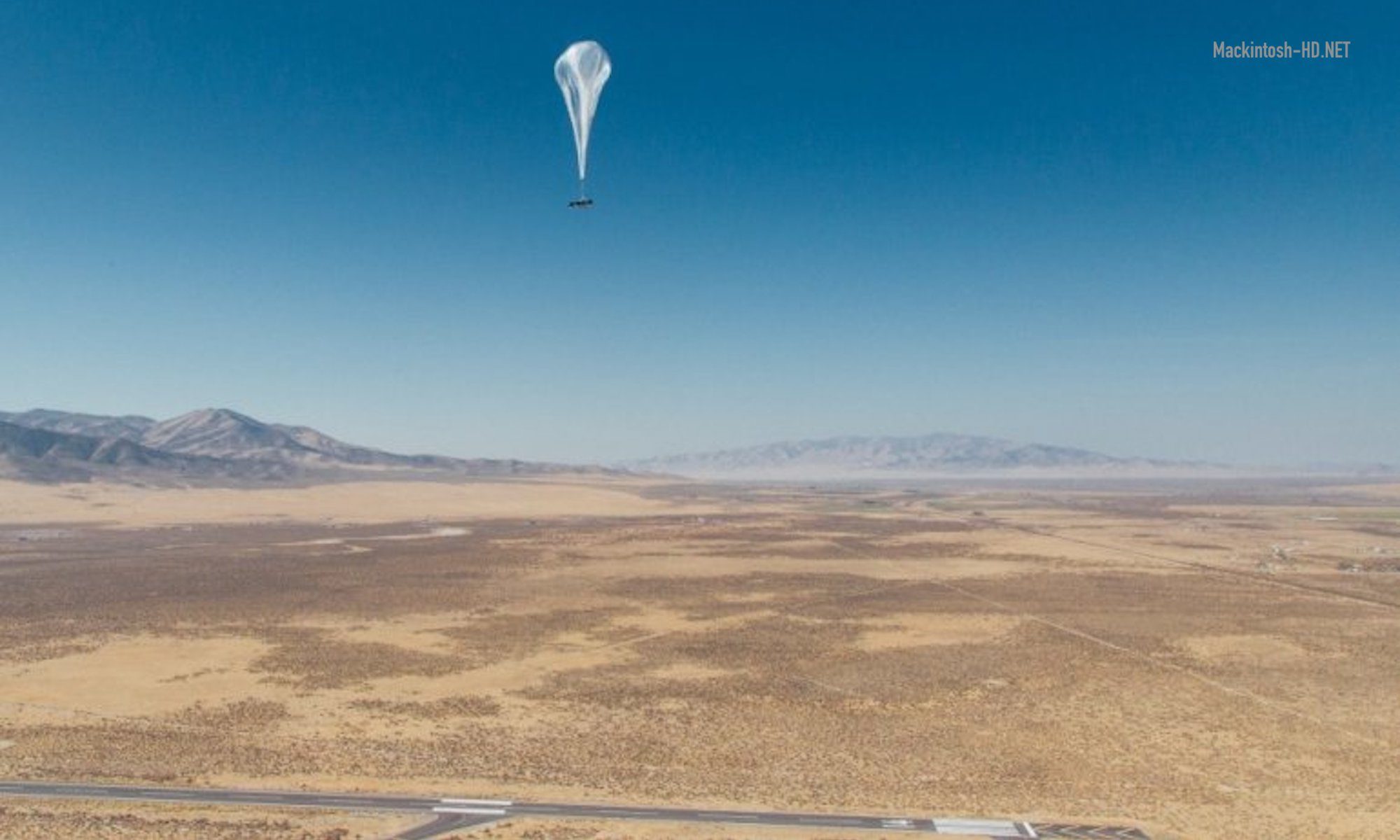 The Kenyan government has officially authorized the use of Loon stratostats in the country’s airspace.

This is an important step in the efforts of Loon, a member of Alphabet Holding, aimed at providing Internet connection services in Kenya on an ongoing basis. Alphabet’s partner is Telkom Kenya.

Loon will begin launching existing balloons, as well as preparing new ones for launch from launch sites in the United States and their flight to Kenya in stratospheric streams 20 km above the Earth. This is a lengthy process. Loon expects balloons to appear in Kenya in a few weeks. After that, Loon will conduct the final stages of testing network integration with Telkom Kenya and will be able to begin serving Kenyans.

The Loon deployment in Kenya began in July 2018, when an agreement was signed between Loon and Telkom Kenya.