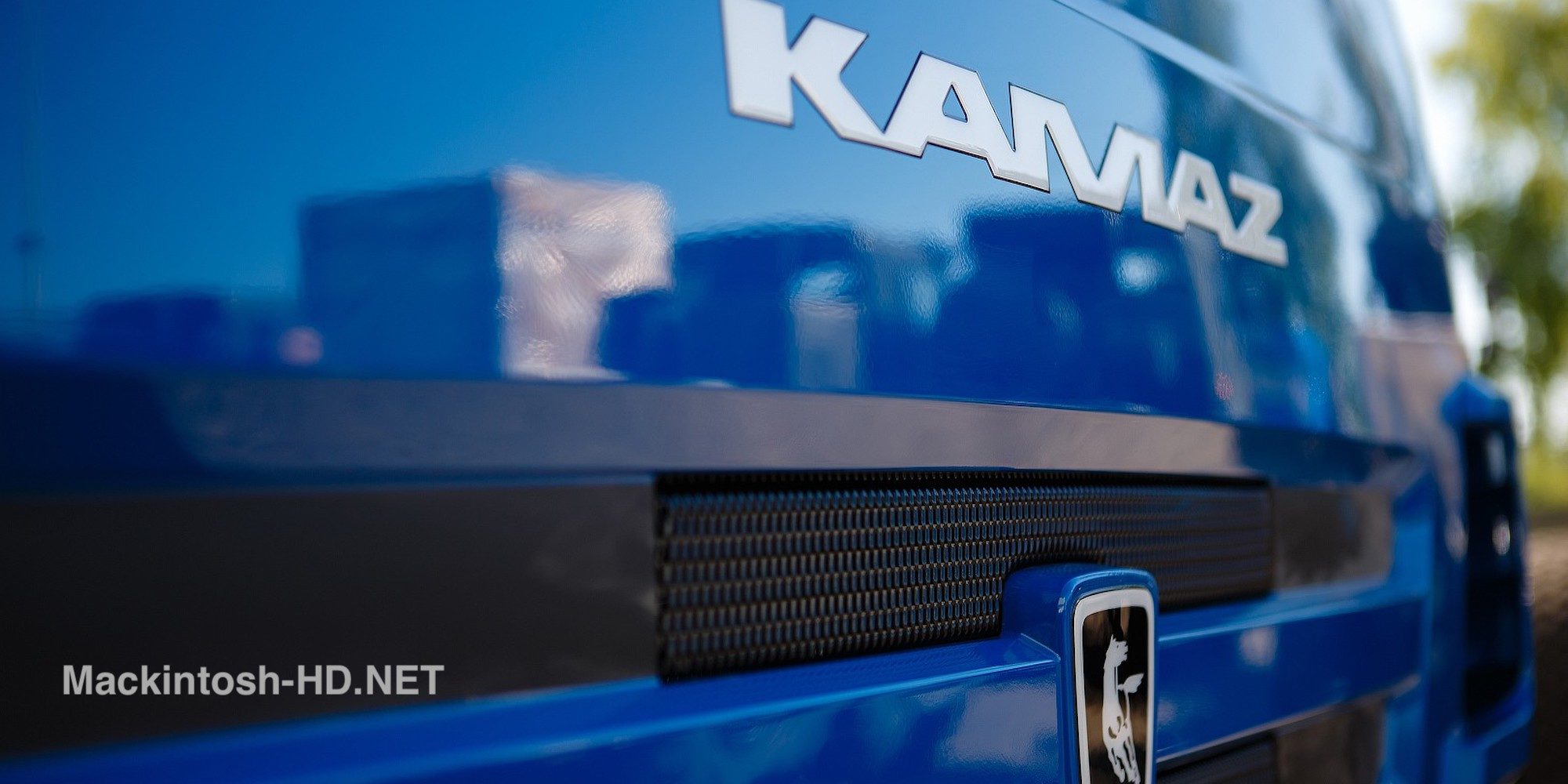 The unmanned vehicle was created in conjunction with the company “VIST Group” and the Kazakh University “Nazarbayev”. It was developed on the basis of the new popular KamAZ-5490 Neo truck tractor.

A set of systems for providing autonomous movement was installed on the truck, a significant part of which is the own development of VIST Group. For safe movement and scanning of the environment, the car was equipped with lidars, radars and a positioning system of world manufacturers Continental, Quanergy, Trimble.

As part of the first stage, tests were performed at a special testing ground located on the territory of the Skolkovo innovation center. The second stage was held at a testing ground in Kazakhstan with the participation of specialists from Nazarbayev University.

Kazakh developers have added a computer vision system with which the car can recognize various objects – people, animals, road fences, markings, as well as independently rebuild the route taking into account the detour of these obstacles.