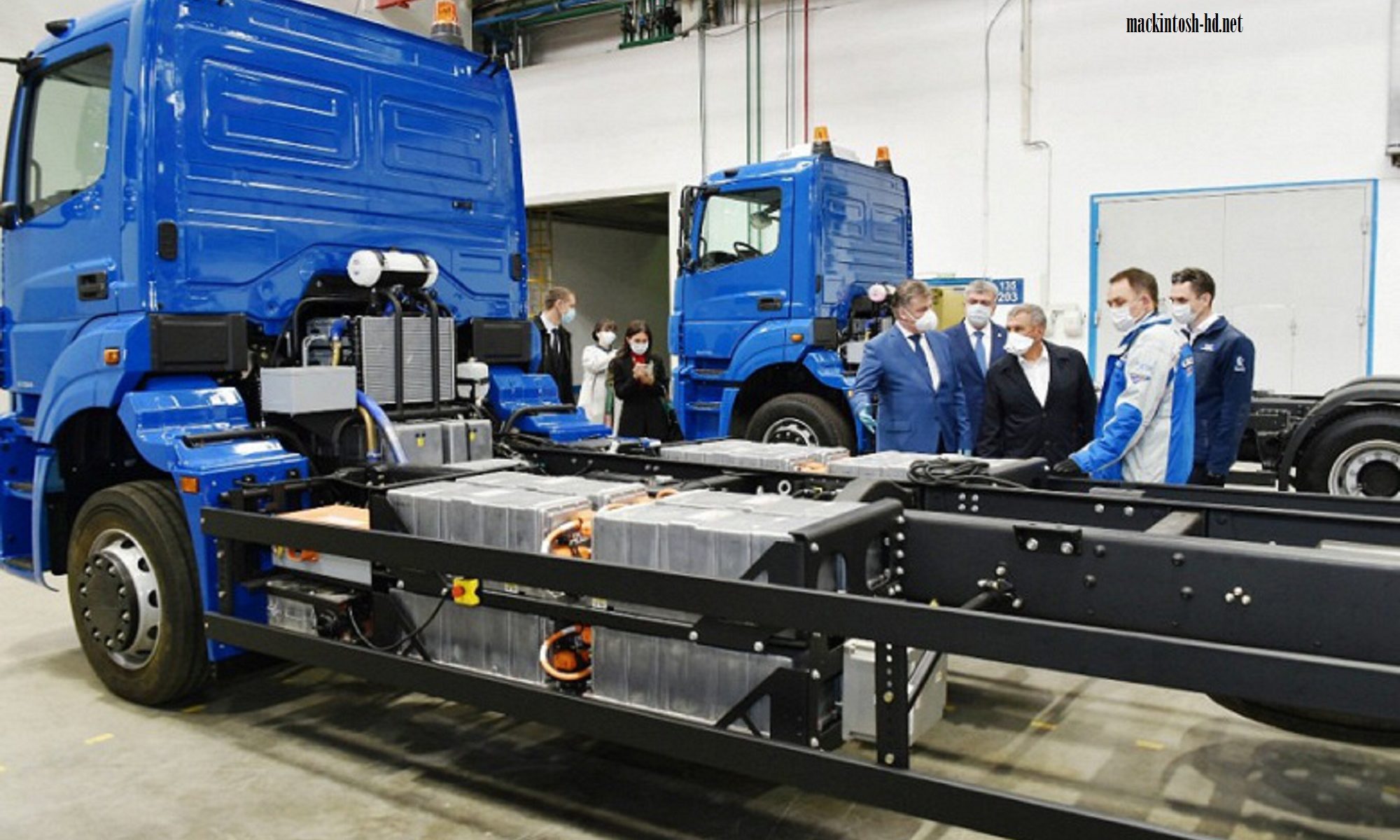 Kamaz is working on a whole line of electric trucks, but the first-born will be the recently announced Kamaz-Chistogor garbage truck. According to the manufacturer’s nomenclature, it is indicated by the index 53198.

The truck chassis is ready. At the moment, calibration of electrical and electronic systems is underway, and road tests will start in August. Chistogor received a traction battery with a capacity of 156.6 kWh, which provides a range of 100 km. As noted, such autonomy corresponds to at least two cycles of garbage collection and removal, which corresponds to the usual mode of operation of such equipment in cities.

Chistor’s drive is carried out only on one axis, the maximum speed is at least 90 km / h, which is even excessive for a garbage truck. With a gross vehicle weight of 19.5 tons, the payload is 6 tons. It is interesting that the truck even has a partial autopilot – an assistance system for the ADAS driver of the third level City Pilot class. Reportedly, “the driver acts as the operator-controller and only occasionally intervenes in the process of moving the truck.”

An electric garbage truck has many advantages over conventional ICE trucks. It does not pollute the atmosphere and does not make noise, which allows garbage disposal at night. Based on the Kamaz-53198 chassis, completely different add-ons can subsequently be mounted – an on-board truck, an insulated van, a tank car, etc. Serial production of Chistogor is scheduled for 2023.