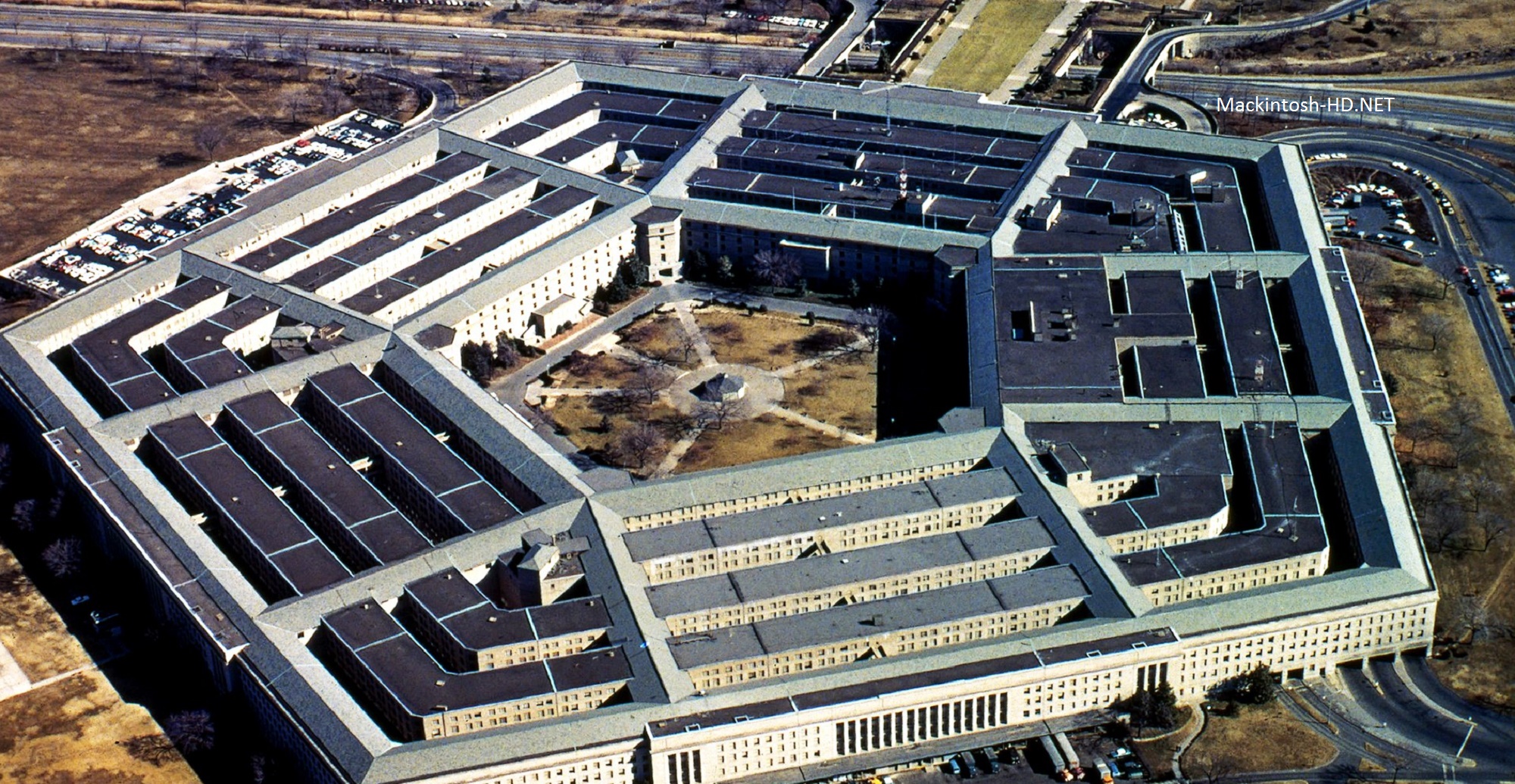 Amazon founder spoke at the annual California Security Forum and expressed an unpopular opinion among IT company employees that technology giants should work more with the Pentagon, as this is a matter of US national security.

Earlier, American technology companies have repeatedly faced resistance from employees when the issue concerned the development of devices or software products for the US military. For example, more than 3,000 Google employees opposed the company’s participation in the Maven project, which planned to use artificial intelligence to increase the accuracy of military drones. The company took into account their opinion and refused to participate in the project.

Later, disagreement with working on HoloLens helmets for the military was expressed by Microsoft employees, sending an open letter to Microsoft CEO Satie Nadella. However, in the case of the Redmond, they did not listen to the employees, and Nadella replied that the company “made a fundamental decision not to withhold the technology from the institutions that were chosen in democratic countries in order to protect the freedoms that we use.”