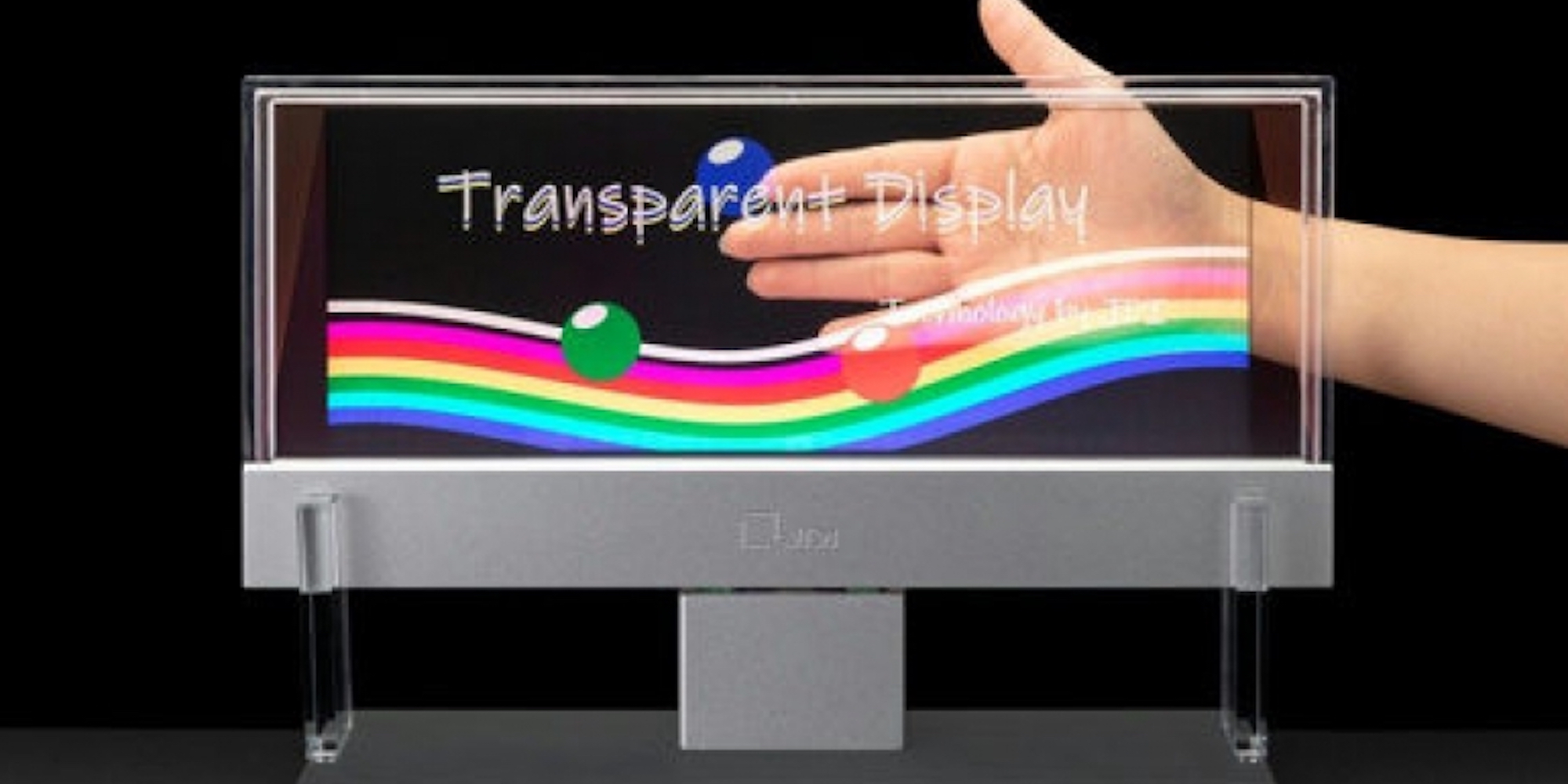 Japan Display (JDI) has announced the development of a 12.3-inch diagonal transparent liquid crystal display. The display will be shown at FinTech JAPAN 2019, which will be held in the Japanese city of Chiba from December 4 to 6.

In 2017, JDI announced the development of a four-inch liquid crystal display that uses technology that eliminates the need for color filters and a polarizer for conventional LCD displays. Since that time, JDI specialists have been able to improve the technology, which has improved the quality of the display and increase its size.

In the absence of display, the panel transmits 87% of the light, which is a record for such displays. Being transparent, the display fits well into the interior when no image is displayed on it. On the other hand, the output image can be combined with what is visible through the screen. This opens up new applications. Serial production of displays that use the new technology is planned to begin in fiscal 2020.