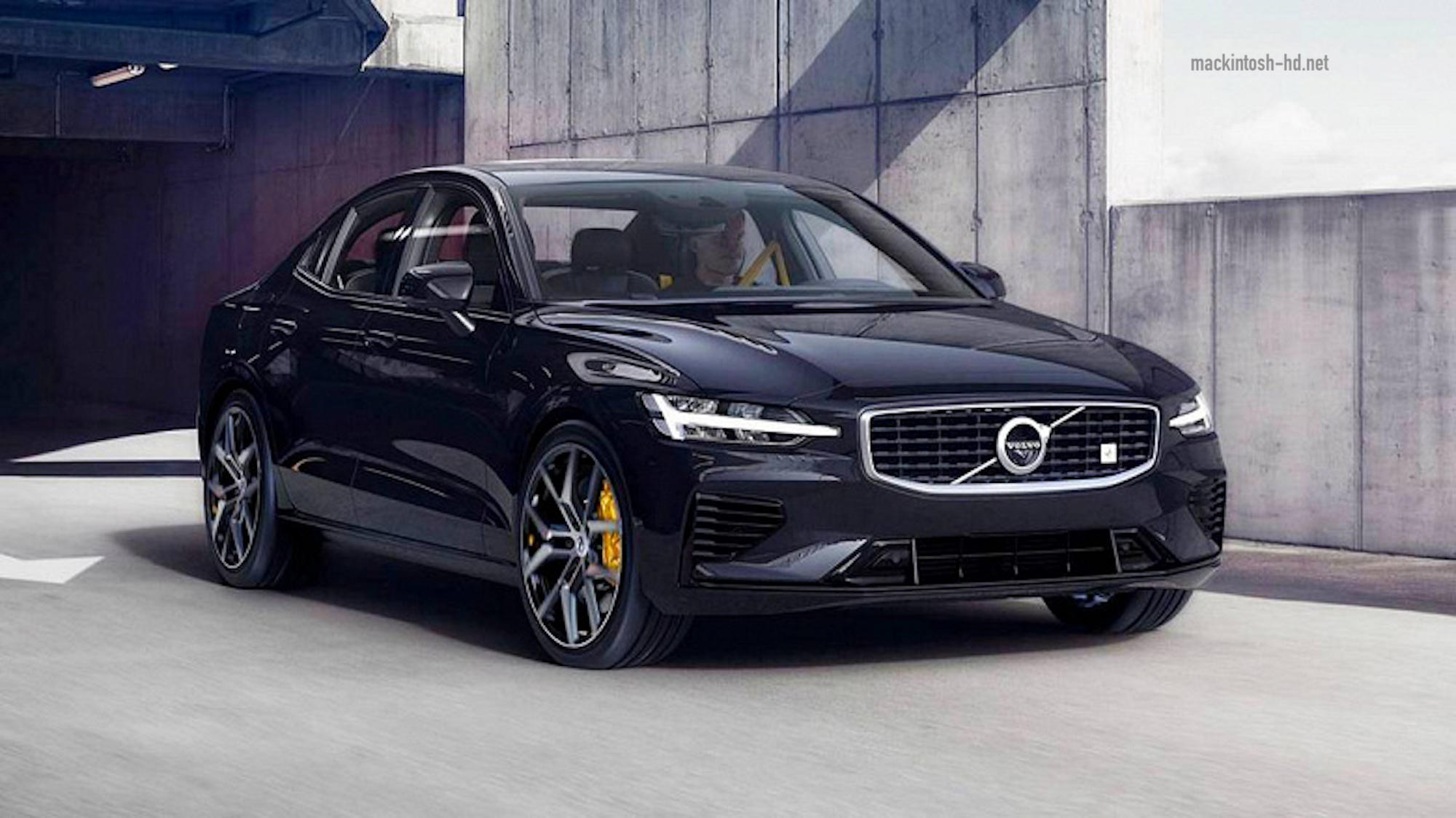 Waymo probably owns the most advanced car autopilot at the moment. At the beginning of last year, we talked about how Waymo drones require driver intervention about once every 18,000 km, which was half as much as a year before. There is no recent data on this subject, but we can assume that now the result has already exceeded 30,000 km, or even more.

The peculiarity of this technology is that it will not work out personally in any way – it is used exclusively in Waymo cars, most of which are used to test this technology. True, at the end of 2018, the world’s first commercial unmanned taxi service Waymo One was launched, but there are too many conventions and it works in only one small area of ​​Arizona.

And now, it seems, Waymo has announced the first collaboration that will lead to the emergence of Waymo Driver technology in mass-produced cars. True, this is not accurate.

Waymo says in a press release that she has become an exclusive partner for Volvo Car Group on a fourth-level autopilot project. This project is aimed at integrating Waymo Driver into a completely new electric car platform, focused on creating cars for taxi services and the like.

Given the wording, as well as the fact that the press release indicated that the brands Polestar and Lynk & Co owned by Volvo and Geely were involved, it can be assumed that we are not talking about the same format of cooperation as in the case of Jaguar or Chrysler when these companies simply supply Waymo machines for its needs. Apparently, we are talking about the introduction of Waymo Driver technology to the market as part of Volvo, Polestar and Lynk & Co. True, the mention of a platform focused on taxi cars is somewhat confusing. It can be assumed that this refers to the creation of exclusively specialized commercial, rather than consumer, automobiles. At the same time, the partnership with Volvo is indicated as exclusive, that is, other automakers will not be able to equip their cars with Waymo technology in the near future.