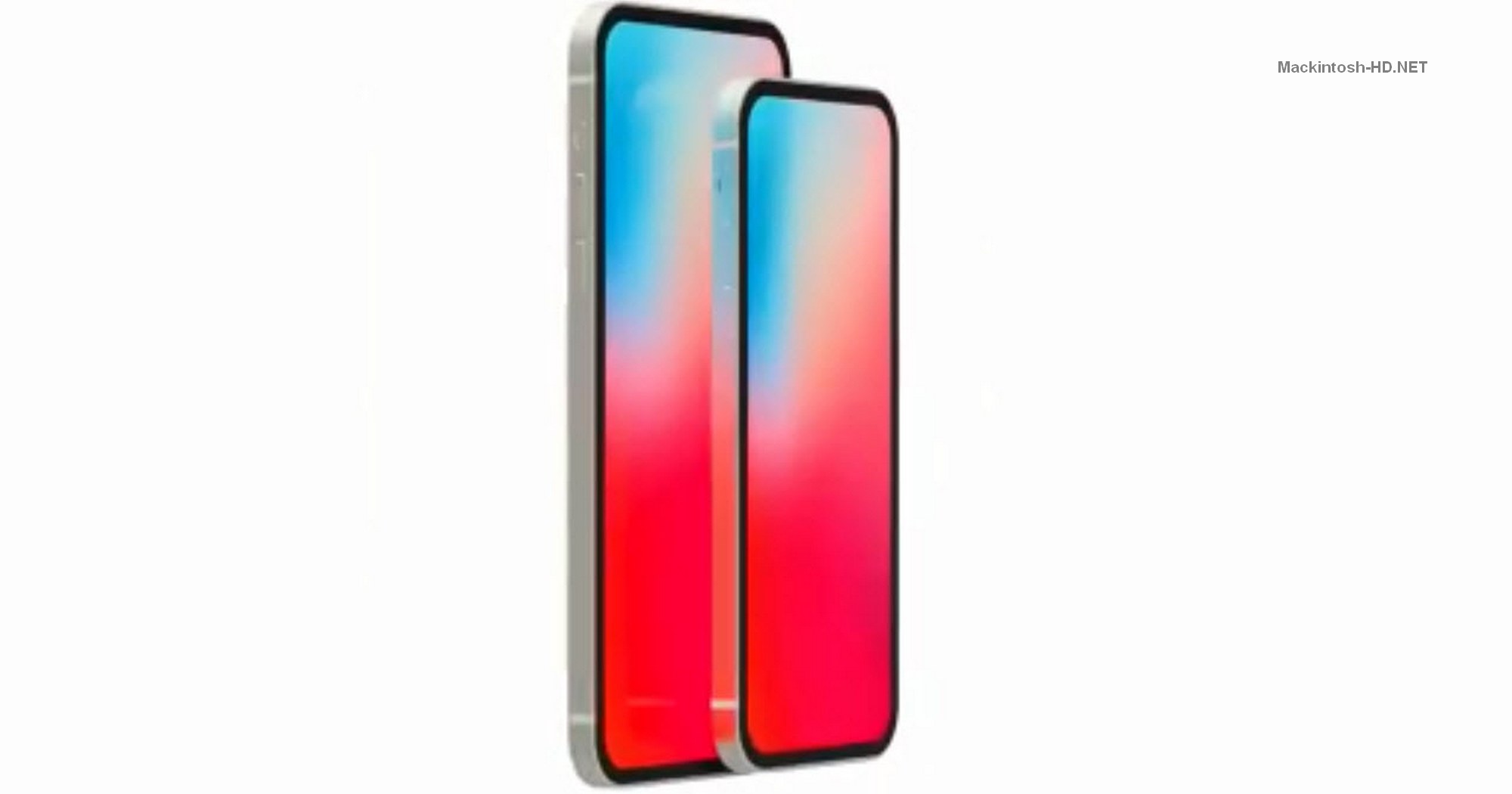 Materials created by a trusted insider based on existing rumors and leaks.
Renowned network informant and designer Ben Geskin has posted a new video showing the alleged iPhone 12 smartphone, scheduled for release next September.

This video is noteworthy in that it was created by a trusted insider based on existing rumors and leaks. Ben Geskin added that in the work on the video he was helped by Azis Gaus (Aziz Ghaus) under the nickname @smazizg. The authors believe that new smartphones may lose the cutout in the screen for the front camera system.

The insider confirms that according to new rumors, Apple will introduce new models of the iPhone 12, which will be equipped with screens with a diagonal of 5.4 and 6.1 inches. In terms of design, they will resemble the classic iPhone 4.

Rumors suggest that Apple will introduce 5.4-inch and 6.1-inch OLED iPhone with dual-camera setup and 5G, with design similar to the iPhone 4. So that’s what @smazizg and I made 😁🙌🏻

As for the camera, it should be dual and made in the same way as the camera of the iPhone 11. In addition, all new smartphones must have support for fifth-generation networks.

Obviously, at the beginning of the year, after the first samples of the cases go into test production, the flow of information about new smartphones will increase.