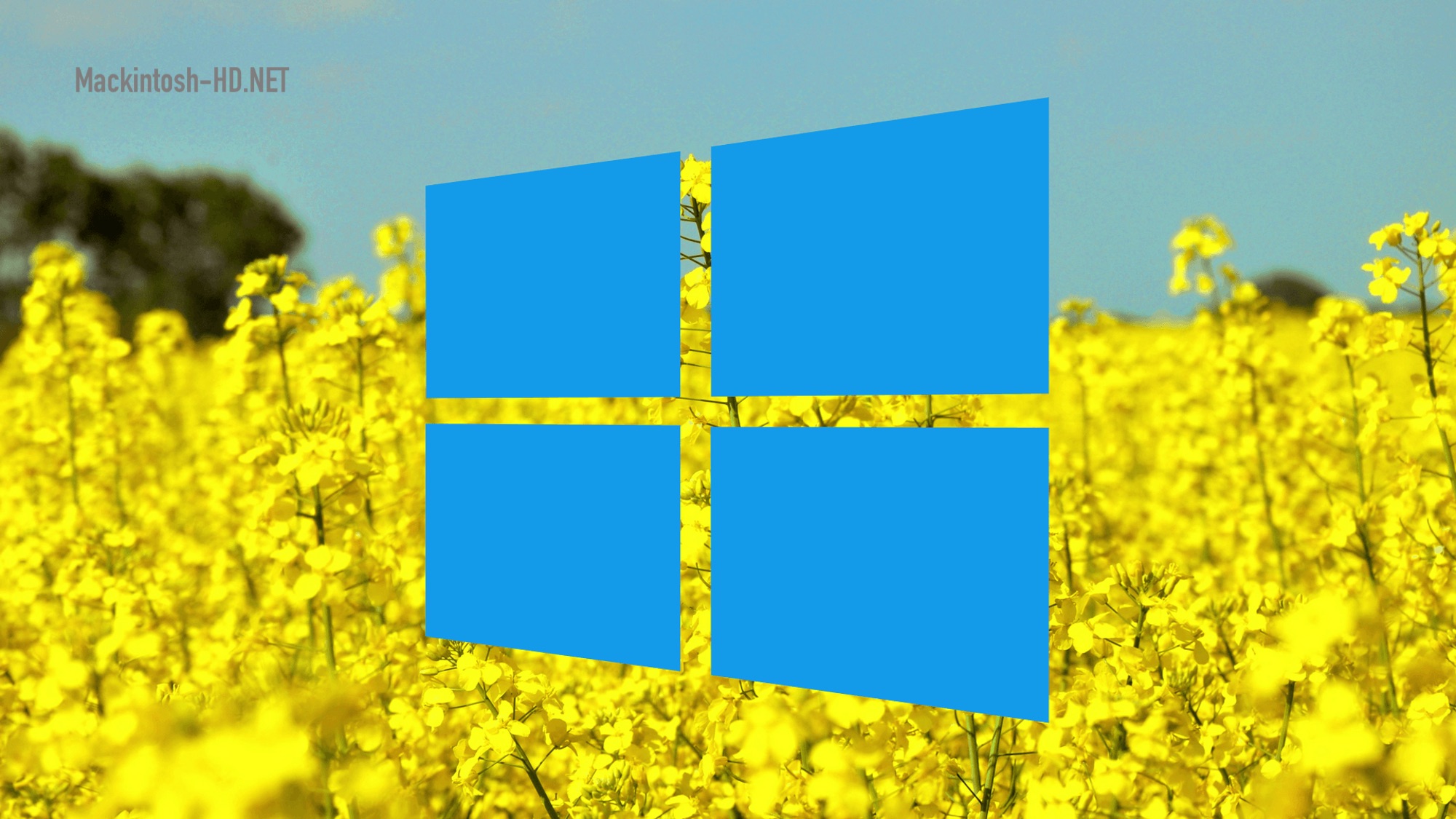 According to sources, the next major Windows update – Windows 10 v2004 (20H1), codenamed Manganese – will be released next month. Previously, there were only approximate dates, now they have become more specific, although the dates, of course, have not yet.

At the moment, Insider Preview participants have already got access to this update, so it’s known that the update will bring, among other things, a system restore function from the cloud, an improved Windows Update management system, improved Cortana voice assistant, an updated Windows search, as well as a more functional task manager. which can also display the temperature of the GPU.