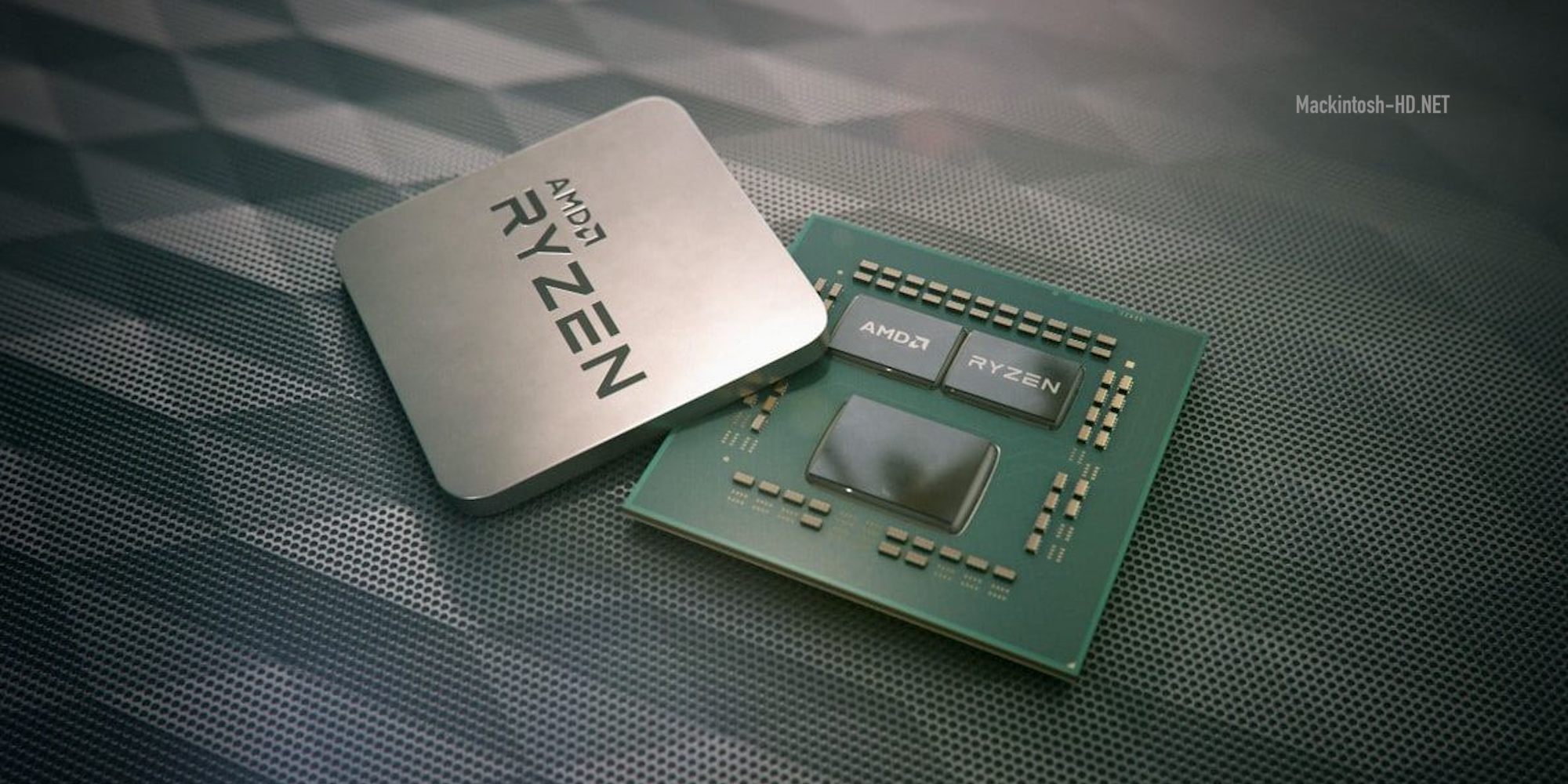 We know that AMD will introduce Ryzen 4000 desktop processors, codenamed Vermeer, in the second half of the year. These CPUs will switch to the new Zen 3 architecture, which will provide an increase in IPC (the number of instructions per cycle) by 10-15%, while preserving the seven-meter process technology, the AM4 socket and the maximum number of cores.

Earlier there were rumors that AMD intended to announce new products in May at Computex 2020. However, this exhibition, as you know, was postponed until September 28. And now there is information that the Ryzen 4000 CPUs will be presented in September or October, that is, perhaps, the announcement will take place after all on Computex. However, the exhibition may be canceled this year altogether, so it’s better to focus simply on the fall.

As for Intel, at the end of the year, the company may release really new Rocket Lake desktop CPUs, which, although retaining the 14-nanometer process technology, will be based on the new architecture.