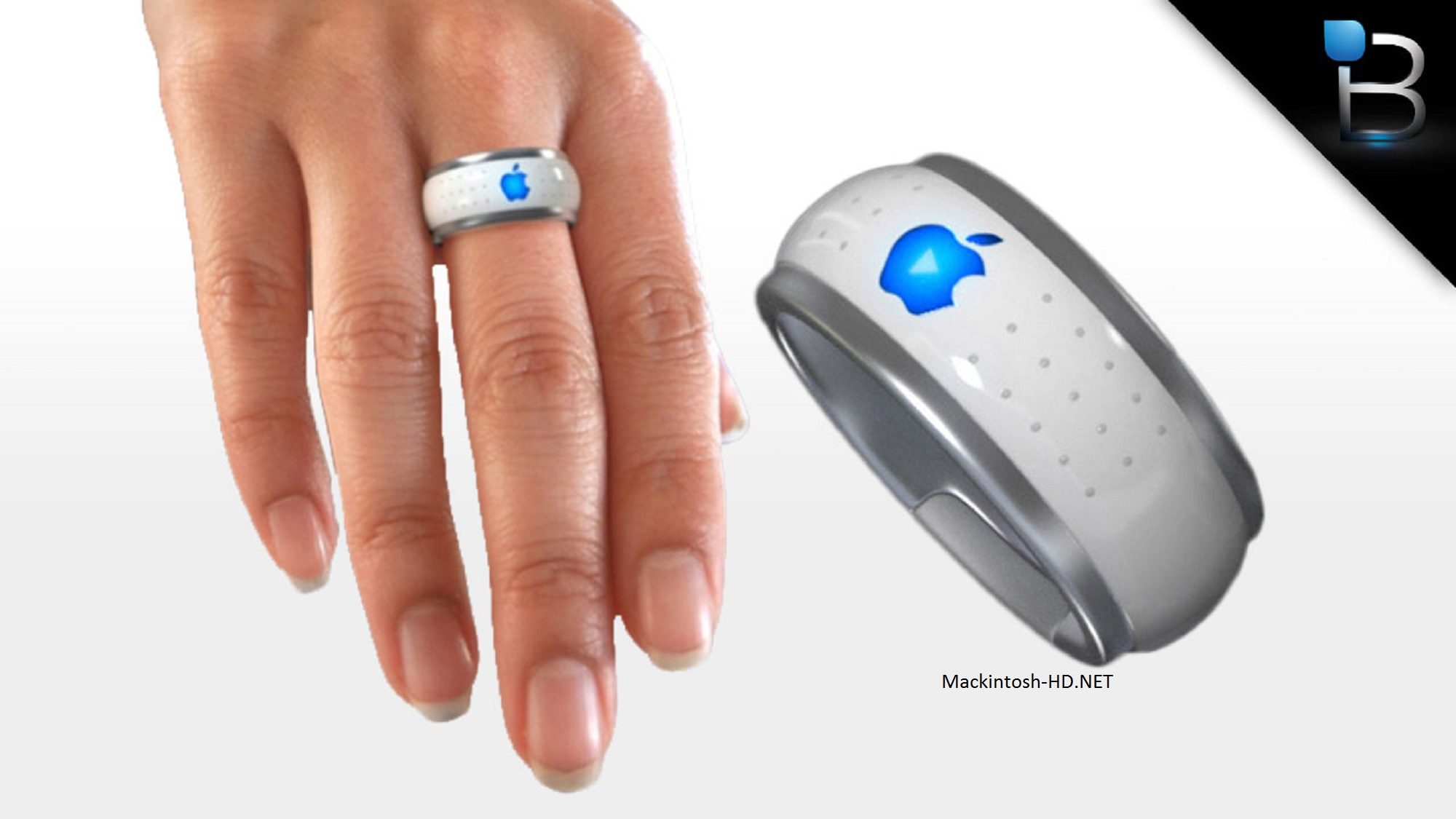 Apple has filed an application with the U.S. Patent Office with a description of the operation of a small device that can be worn on the finger. Presumably, this is a smart ring. The smart ring includes a processor, microphone and module for wireless connection. There are also sensors for detecting movements and a small touch surface, as well as a rotating head for navigation. According to the idea of the developers, the smart ring will not be used alone. An analogy is drawn with the Apple Watch. That is, this gadget will allow you to control some functions of the iPhone and iPad, even if you do not hold them in your hands. Interactions can be via the touch zone or voice commands through Siri. 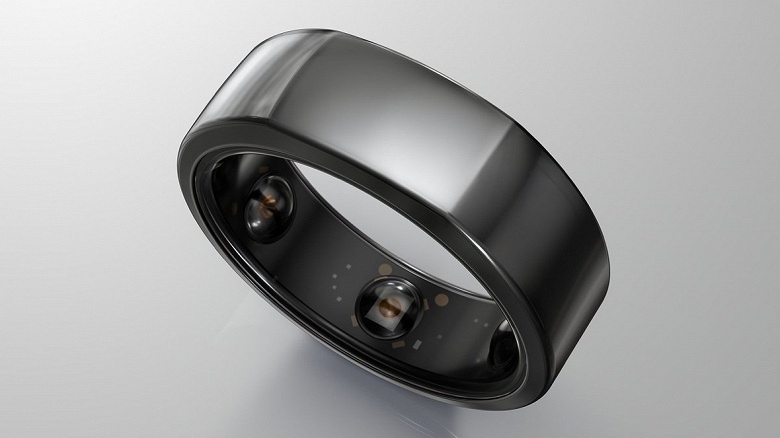 The description of the patent says that the use of devices with touch screens can be “bulky, inconvenient or ineffective for certain types of activities and applications”, as well as “unacceptable in some social environments or even dangerous in others.” The smart ring allows you to quietly give an alarm in dangerous situations or to quickly respond to notifications and messages, unnoticed.

The appearance of details about a registered patent does not mean that we will soon see the finished product on the market. It only says that the company is interested in this particular industry and is going to protect its future interests. Therefore, it is too early to think about when the ring will enter the market.