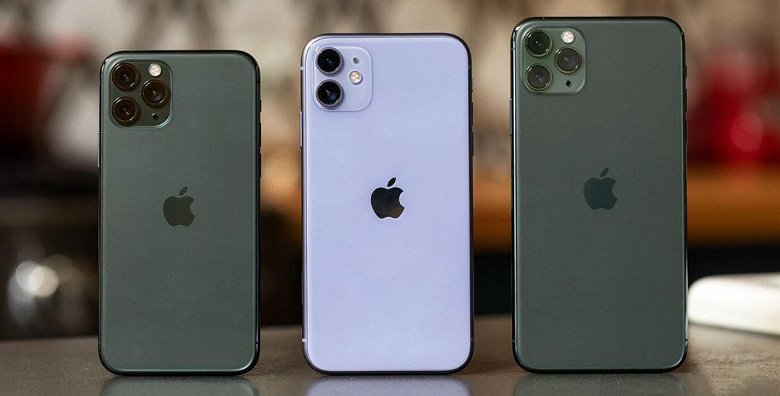 Especially popular are the iPhone 11 and XR.
In China, iPhone smartphone sales in China fell due to the outbreak of coronavirus and the closure of many stores, but in India, which is the second largest mobile phone market, the situation is completely different.

According to foreign media reports, in January and February of this year, iPhone shipments in the Indian market grew by 55% compared to the same period last year, while the iPhone 11 and iPhone XR were the main bestsellers.

In the first years after the release, iPhone smartphones were not popular in the Indian market due to high prices, but Foxconn and Wistron opened smartphone factories in India, which positively affected local prices.

In late February, Apple CEO Tim Cook announced that the company plans to open its first flagship store in India by the end of next year.

“India is an unprecedented country with an active and diverse user base. I believe in Apple’s market opportunities in India.“