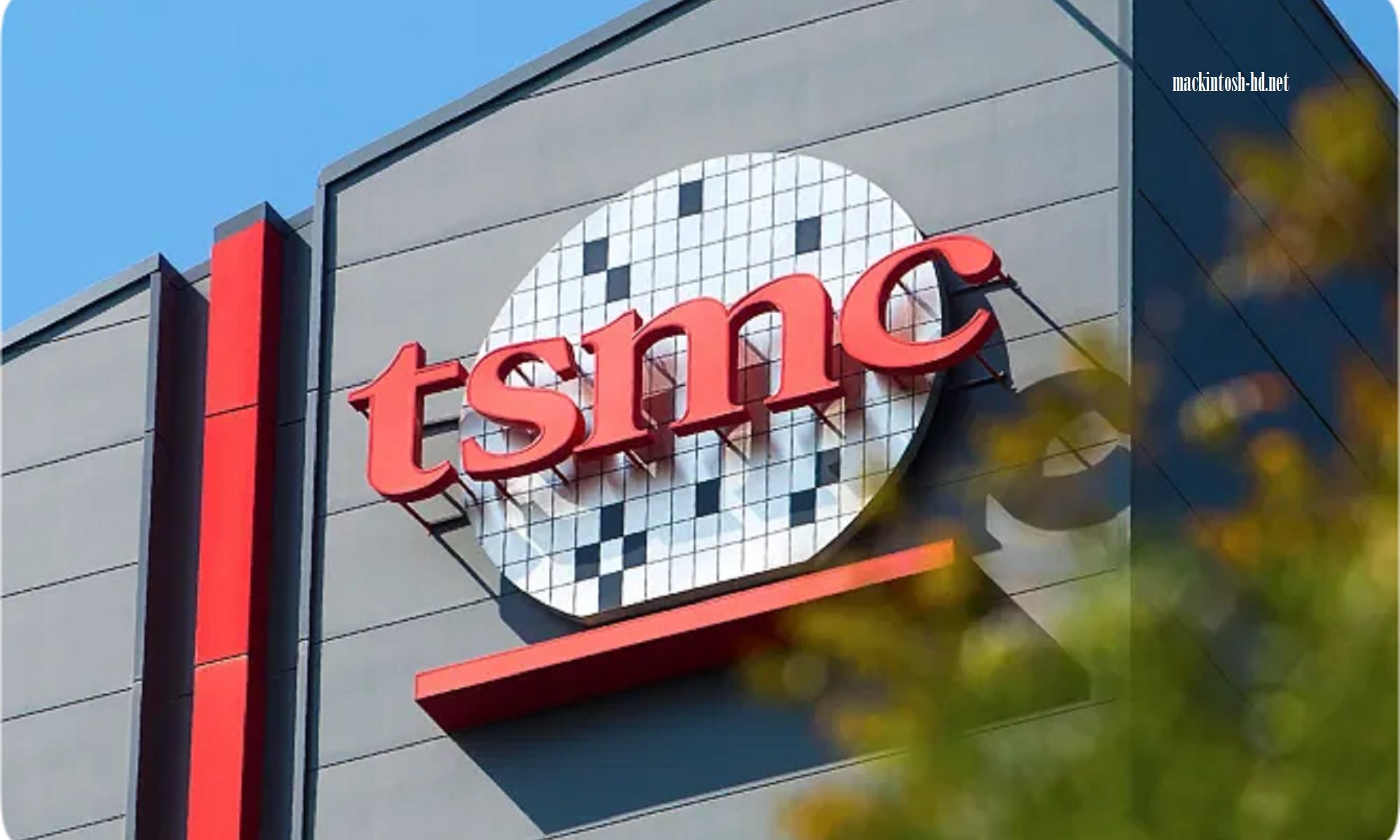 Sources confirm that TSMC’s plans include the production of single-chip Apple A16 systems for iPhone smartphones and iPad tablets.

These new chips will be produced by a 3-nanometer process, and their delivery will begin only in 2022. Currently TSMC is engaged in research and development to take its production to a new level. In accordance with the plans previously published by TSMC, the research and development phase associated with the 3 nm standards will take about two years. In addition, the company has already begun construction of production lines and related facilities for the production of a 3-nanometer process.

According to the latest information, the stage of test production of products according to 3 nm standards will begin in 2021, and lines for mass production will begin work in the second half of 2022. Based on this, sources say that the new single-chip systems will be ready for the tentative launch of the Apple iPhone 2022, which, if nothing changes, will be held in the fall of 2022.

Currently, the 5-nanometer TSMC process has already been fully launched; the company is already working on an improved version of it.