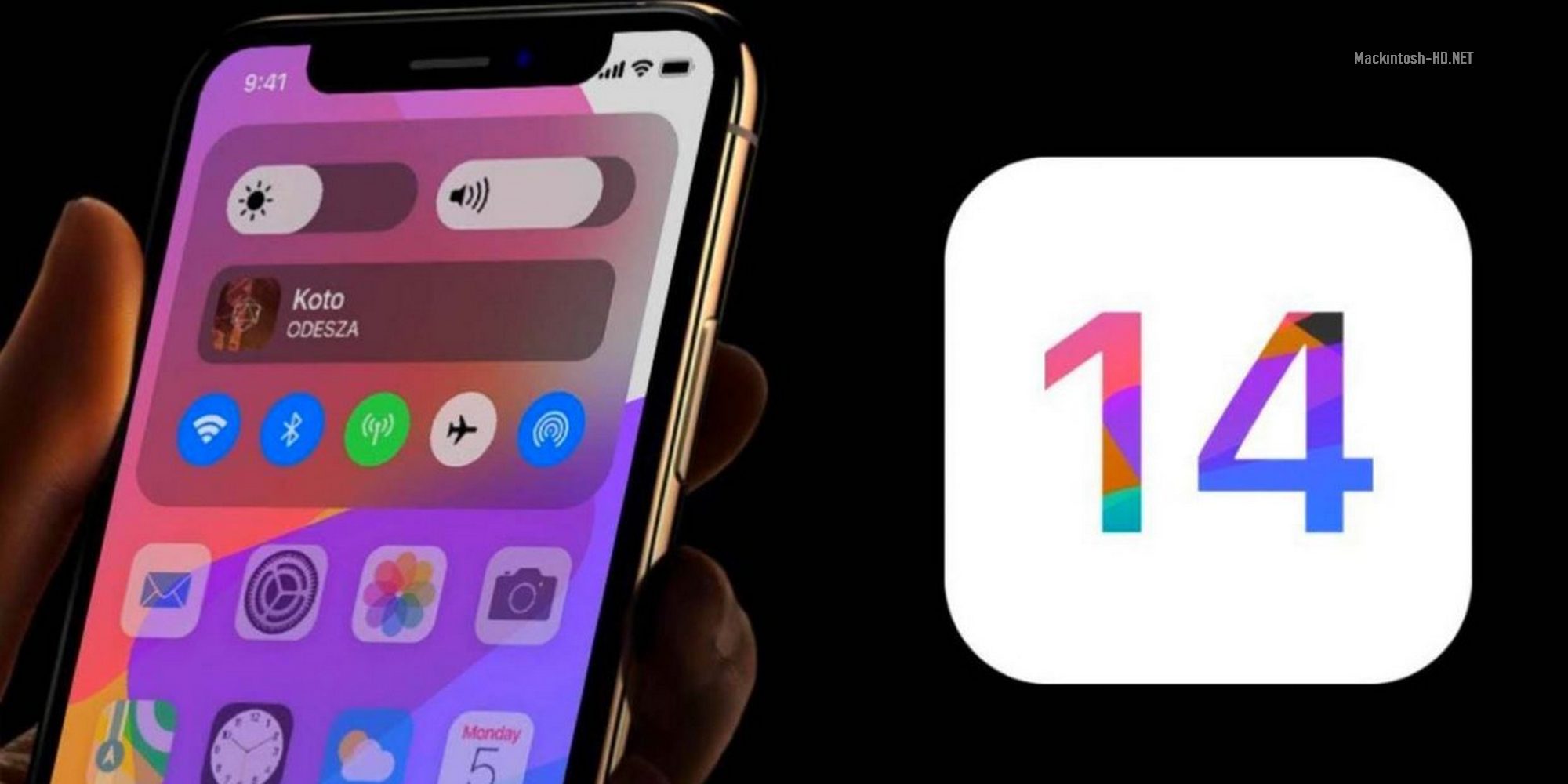 Sources say that Apple revealed serious internal security problems, which caused the early version of the mobile operating system iOS 14 to be at the disposal of some security experts, hackers and media representatives in February this year.

According to available information, a test version of the new firmware was preinstalled on the iPhone 11 smartphone, which was produced at a Chinese factory in December last year. An employee of the plant, despite total control, was able to remove the device from production with the intention of selling it via the Internet. As a result, he managed to realize his plan, having earned several thousand dollars for the phone.

A few weeks later, the raw version of iOS 14 firmware fell into the hands of many people specializing in mobile software. The information was then sold to the American media, which quickly revealed the new features of iOS 14. The source claims that such an early leak for Apple occurred for the first time.

The list of leaks on iOS 14 contains information about the new fitness application, PencilKit API toolkit for the stylus, and the updated iMessage application. Also mentioned is the new appearance of the home screen, the ability to test third-party applications by scanning QR codes and much more. At the same time, it is indicated that this data is based on the December build of iOS 14. So it is quite possible that Apple may currently delay the introduction of some innovations or completely abandon them.

The presentation of iOS 14 is expected during the WWDC event, which will be held on June 22, and the launch of the new firmware should occur simultaneously with the launch of new iPhone smartphones.