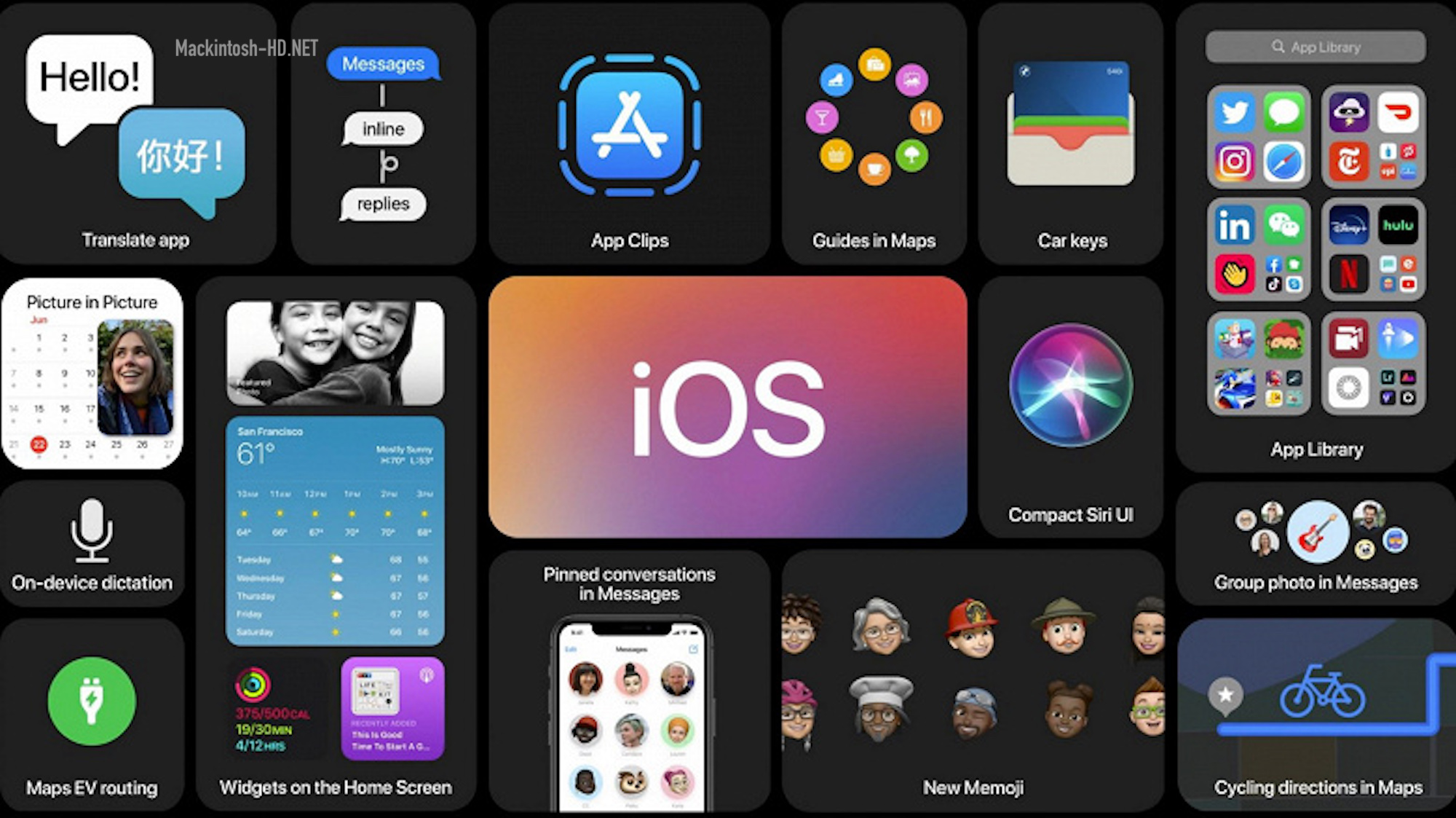 After the release of the MIUI 12 shell based on the Android 10 operating system, many started talking about the fact that it became very similar to iOS 13. Now, after the presentation of iOS 14, it was said that Apple had copied what had been in Android for a long time.

One of the highlights of iOS 14 is that widgets that have long been present in Android can be displayed on the home screen. For several years, Google has improved this Android feature, giving users the ability to select and customize the appearance, size and other characteristics of widgets for a wide variety of applications.

Picture-in-picture is also one of the main functions of iOS 14, however, this feature was added back in Android 8.0, and Apple itself introduced it on the iPad in the update of the iOS 11 operating system. Now, the picture-in-picture mode has finally appeared in iPhone With support for PIP, iPhone users can use another app while watching a video or making FaceTime calls.

In addition, the “Translation” application appeared, which allows you to translate voice and text messages between 11 languages, including Russian, without connecting to the Web. On Android, this feature is also present, just download the necessary language packs.