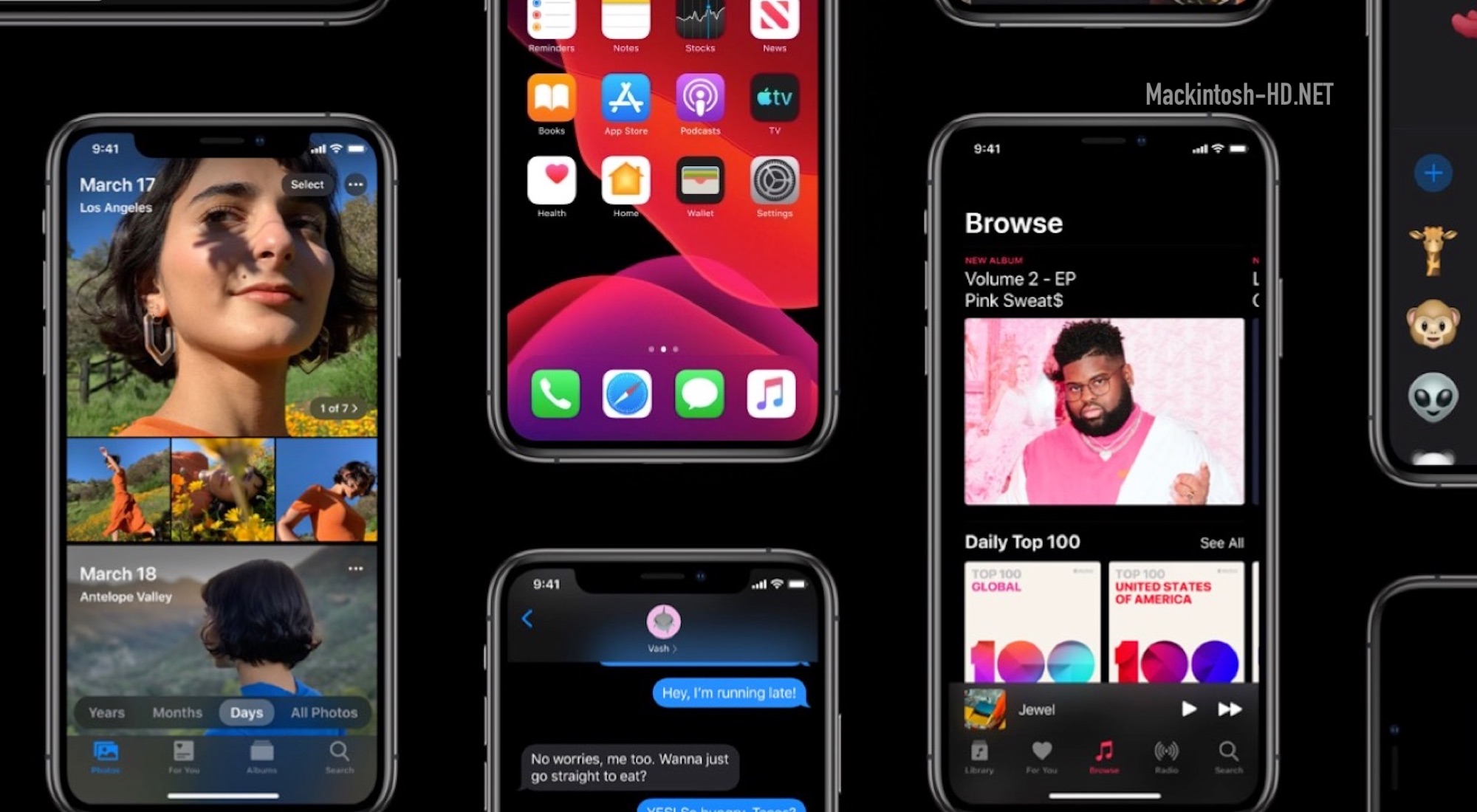 Various sources claim that the development of the iOS 13 operating system has been discontinued since Apple switched to iOS 14. A week ago, an update was released for version iOS 13.4. In the near future, iOS 13.4.1 will be distributed among developers and beta testers, which will be available to all other users in April.

The functional development of iOS 13 is really over. Prior to the official release of iOS 14 in September this year, new versions of iOS 13 will be aimed at fixing bugs, as well as improving the stability and security of user data.

It is believed that iOS 13.5 will not see the light, instead of it we will get another, maybe two versions of iOS 13.4.X. This is not surprising, since neither iOS 11 nor iOS 12 reached version 11.5 and 12.5 respectively. So iOS users should not wait for any functional changes in the coming months.

According to the plan, the official announcement of iOS 14 will be held in June at the conference for developers WWDC 2020, which will be held for the first time in the form of an online event.