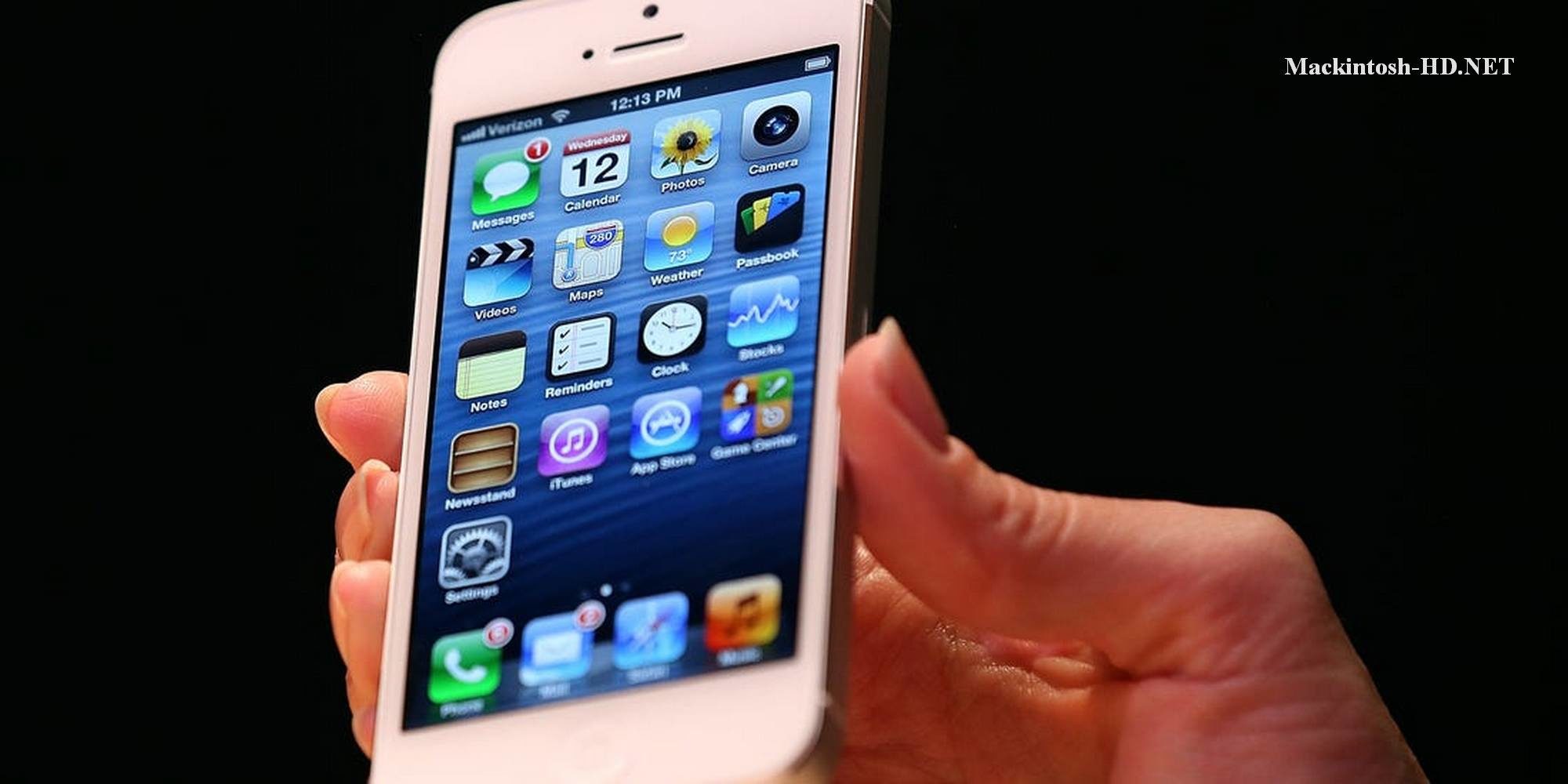 If your Apple device is still running iOS 11, then it’s time to upgrade it to iOS 12, at a minimum.

All users of mobile devices running the iOS operating system need access to the App Store to download new applications and update old ones. So, according to the latest data, the App Store has stopped supporting devices that are running iOS 11.

Interestingly, Apple did not make official statements, but now the App Store says that devices must be running iOS 12, at least. Now users with iOS 11 will not only be able to download new applications, but even go to the App Store.