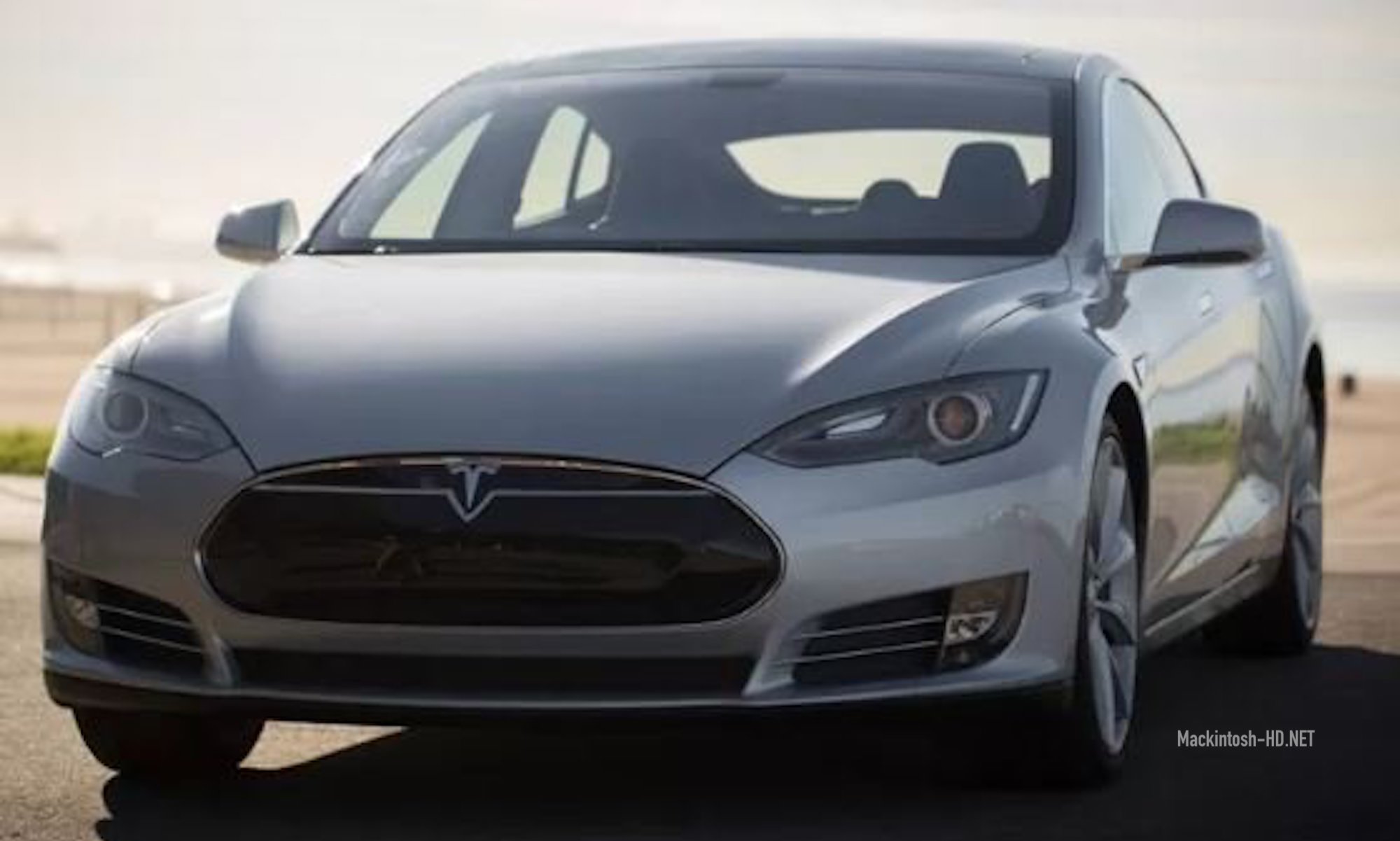 According to the source, the early versions of the Tesla Model S electric car were produced with defects in the cooling system, which could lead to a fire. The company knew about these problems, but either did not give due importance, or did not consider them to be a significant threat. In any case, the cars were eventually sold, no one announced the recall campaign. New data surfaced in connection with a recent report by J.D. Power 2020, in which Tesla cars failed, taking the last 32nd place.

According to Business Insider correspondents, who managed to communicate with three former employees of the company, as well as to get acquainted with the documentation and emails, the early Model S had two problems, and both are related to the battery cooling system (it is also used to heat it in cold weather of the year). The first is a defect in the aluminum part of the cooling circuit, which is prone to cracking. This could result in a coolant leak. There were complaints about one of the connections of the circuit, one of the employees called it “hanging by a thread”. Tesla reportedly found “current batteries” at various stages of Model S production until the end of 2012. The company’s top management was aware of the problems, but the cars were still eventually sold. However, Tesla made several changes to the Model S design to reduce the risk of coolant leakage and possible fire.

It is not yet clear what these charges may lead to, as the statute of limitations has already expired. Perhaps if it is possible to prove that everything was just that way, then the company or individuals from the leadership can be fined, but hardly more. At the same time, the NHTSA investigation on Model S fires was discontinued in 2014, and it is unlikely that the new details will reanimate the story, because in the end, Tesla made a lot of changes to protect the battery pack from possible antifreeze spills, as well as damage from third-party ones subjects.