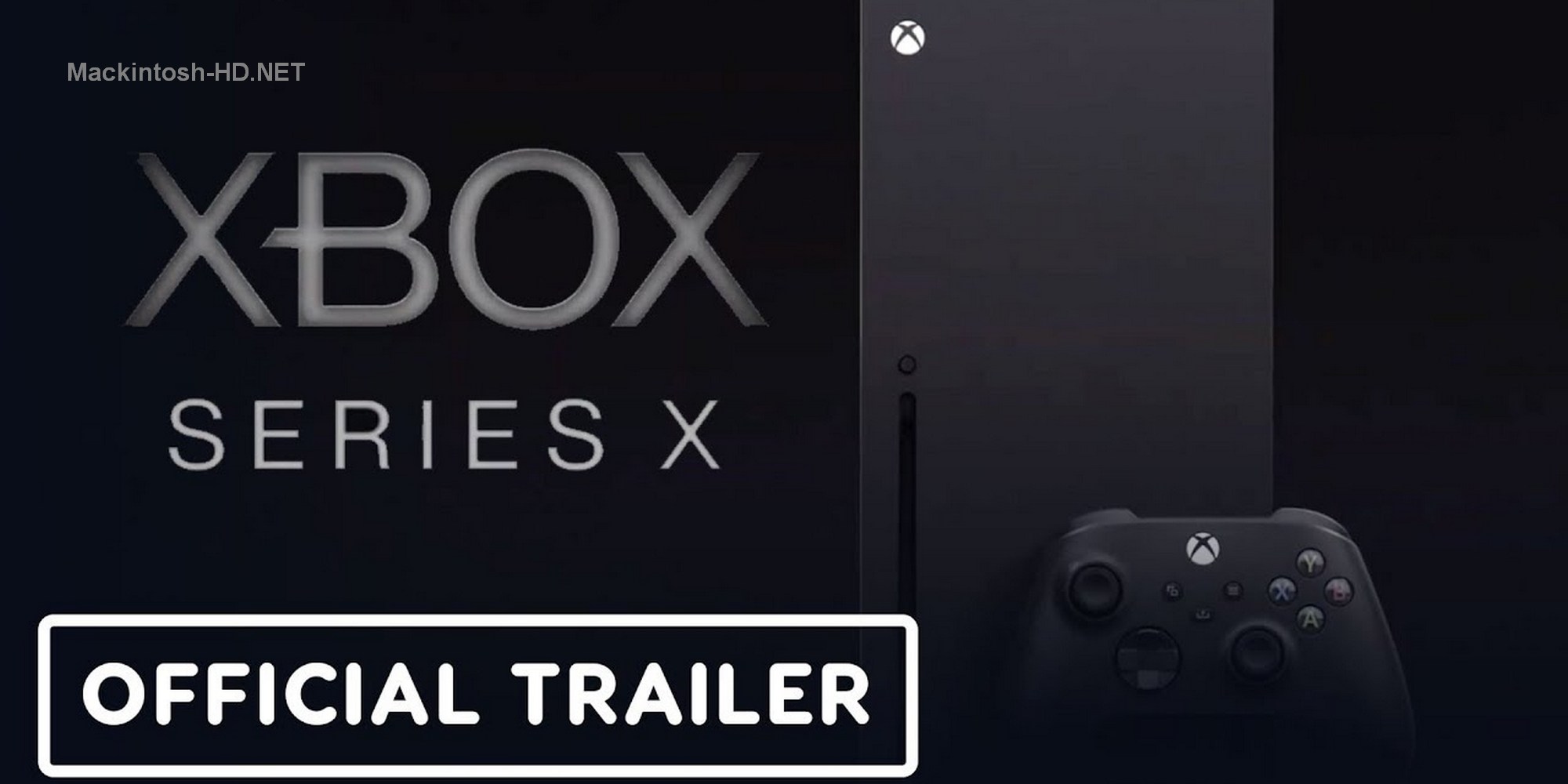 The Xbox Series X is in the shape of a rectangular parallelepiped, with ventilation holes on top. There is a power button on the front panel. The optical drive is located vertically in the lower left of the front panel.

In the lower right corner is a standard USB connector. Also at the event showed the trailer for Saga Senua: Hellblade II, which will be one of the first exclusive games for the Xbox Series X. The development team is Ninja Theory.

It is worth noting that the original Hellblade: Senua’s Sacrifice game was released on PC and PS4 in 2017, and a year later was ported to Xbox One.

Microsoft has announced that the Xbox Series X will be Microsoft’s fastest and most powerful gaming console. It will set a new standard in performance and quality, and also provide backward compatibility for thousands of games. The console can be installed both vertically and horizontally.

The Xbox Series X console will be equipped with a special processor based on AMD Zen 2 architecture and a Radeon graphics card. Microsoft also uses a solid state drive, which should speed up game loading times. The console will support games with a resolution of 8K with a frame rate of up to 120 fps and ray tracing.

Microsoft also introduced the new Xbox wireless controller, which is improved in size and shape for more people, and also has a new Share button to make saving screenshots and videos easier. This updated controller will be compatible with Xbox One, as well as with a PC with Windows 10.

The name Xbox Series X implies not only one console, but Microsoft has not yet shared plans.

The Xbox Series X will go on sale during the Christmas season in 2020.