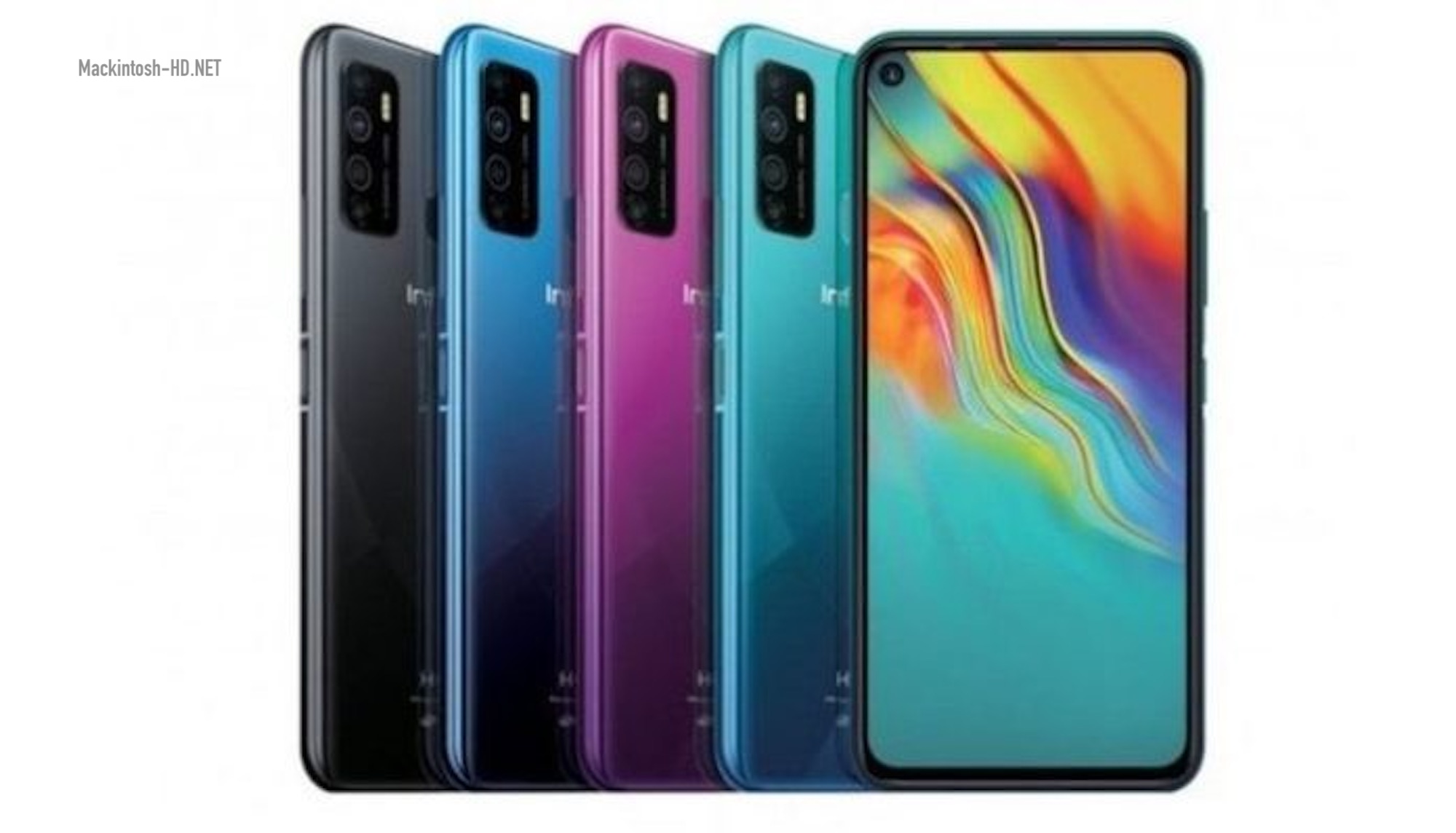 The Infinix Hot 9 is equipped with a 6.6-inch HD + screen with a small cutout in the upper left corner for the front camera, which resolution is 8 megapixels. On the rear panel is a triple main camera. The main module is 16 megapixel with an f / 1.8 aperture. Additionally installed two 2-megapixel cameras.

The novelty is built on the basis of a single-chip Helio P35, Infinix Hot 9 has 4 GB of RAM and 128 GB of internal flash memory. The device operates on a 5000 mAh battery.

The operating system is Android 10 with an XOS 6 shell, there is a fingerprint scanner, face unlock, 4G VoLTE, Wi-Fi, Bluetooth, GPS, microUSB and a 3.5 mm headphone jack.

The price of Infinix Hot 9 is $ 137, initially the device will go on sale in Indonesia.