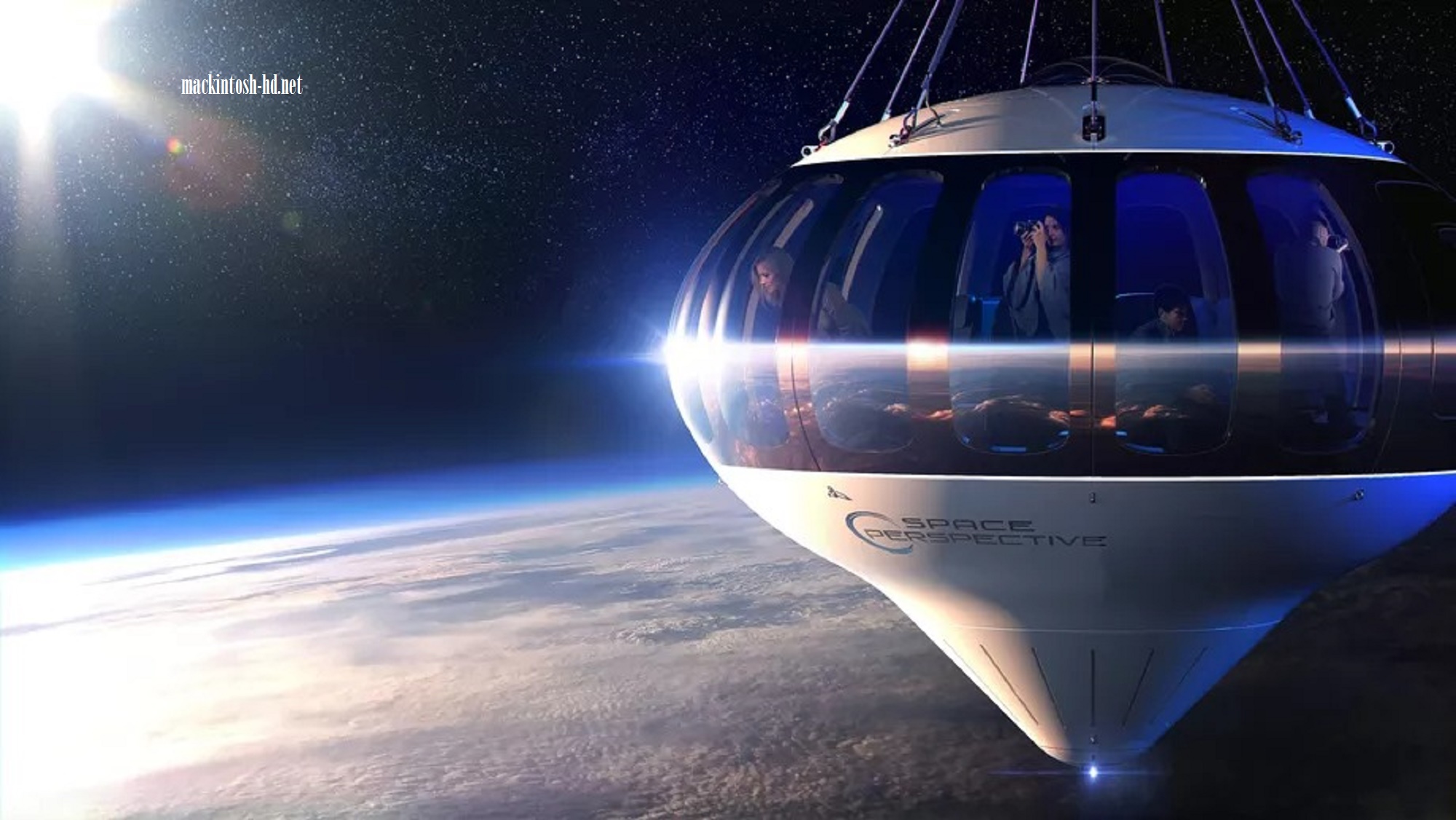 Space tourism is considered one of the promising areas of space development. The main problem is the high cost of flights. For example, Space Adventures offers an 8-day ISS tour for $ 55 million. A more affordable alternative could be the Space Perspective project, whose creators plan to deliver people to space in balloons.

The main difference of the new project will be the use of massive balloons to deliver people to space. In fact, tourists will not be able to rise above 30 kilometers, which is much less than 100 kilometers, considered the lower edge of space. Also, people will not experience weightlessness. Nevertheless, representatives of Space Perspective indicate a lot of advantages of this method of sending tourists into space:

Space tourists will be inside a special capsule, called “Neptune.” The capsule is designed for 8 passengers and a pilot. Travelers will have access to wireless internet, a bar and a bathroom. They will be able to enjoy the views of the Earth within 2 hours, being at the highest point. In total, the flight will last 6 hours, after which Neptune will land on water. The stated ascent rate will be 20 kilometers per hour.

All this time, the control center will constantly monitor the state of the capsule and the balloon itself. Space Perspective’s management plans to launch 100 flights a year. It is reported that each capsule will be designed for 1000 flights. Ticket sales should begin as early as 2021, but the exact dates for the first flights have not yet been announced.