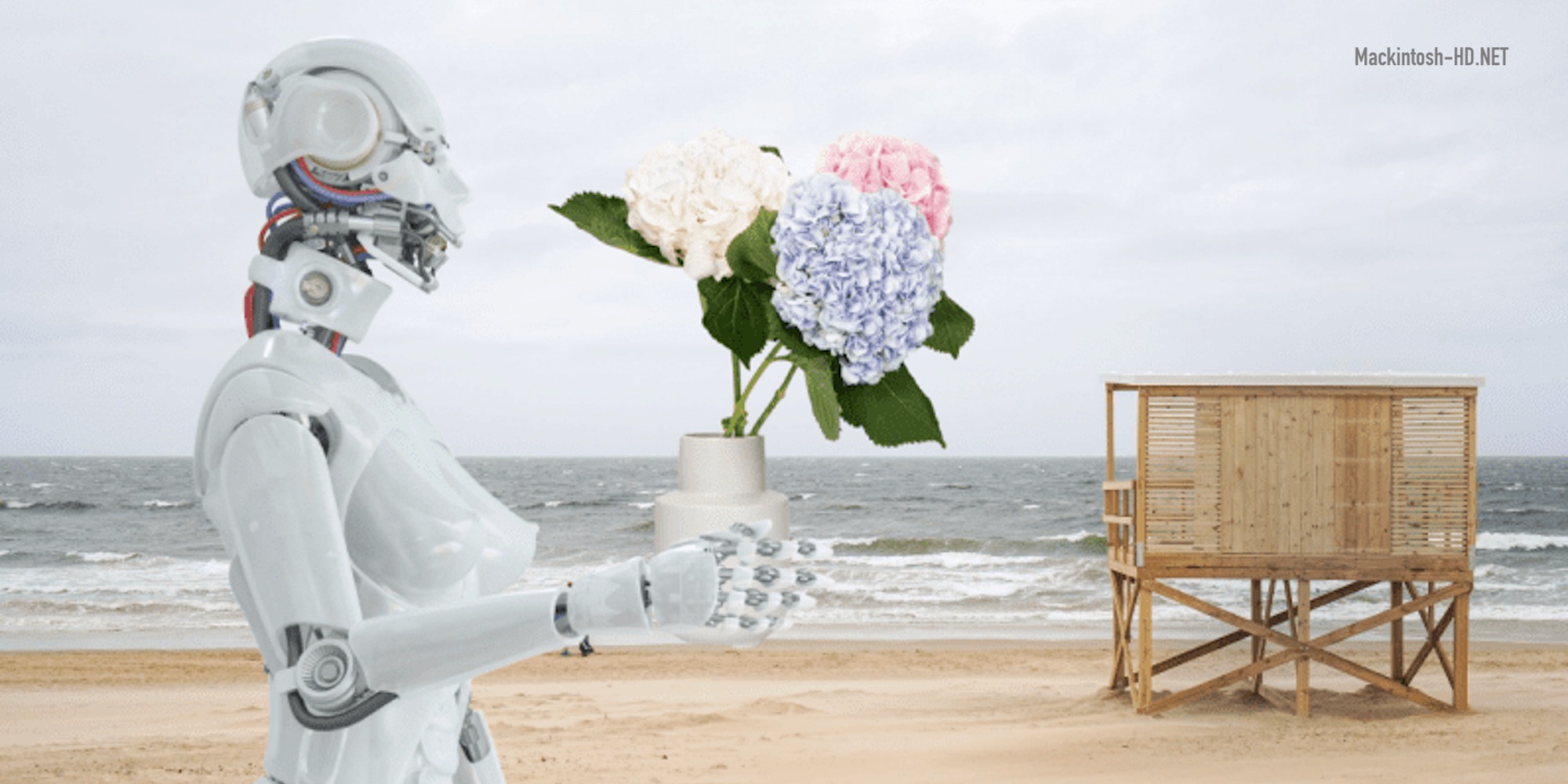 One of the most difficult tasks in creating AI is to teach a computer algorithm to distinguish odors. To this end, Intel made a neuromorphic Loihi chip, the principle of operation of which approximates the structure of human smell.

“Understanding how brain neural circuits solve these complex computational problems will provide important clues for developing effective and reliable artificial intelligence. In other words, understanding how the brain distinguishes odors can fundamentally change the way AI works, ”the researchers explained.

Scientists from Intel and Cornell University were able to repeat the work of the human brain during the identification of different odors. They have already tested the new algorithm on ten hazardous chemicals. Among them are acetone, ammonia, methane and others. Particular emphasis is placed on the fact that Loihi to complete the task turned out to be enough for one sample, which was found among other strong odors. Comparing the new AI with analogs, the researchers reported that Loihi took 3,000 times less time to train than other algorithms.

Intel representatives explained that in the future a similar technology can be applied both in everyday life and in the military industry. For example, in perfumes or to search for explosives, narcotic and bacteriological compounds, including various viruses.

It is worth noting that there are several similar developments. So, engineers from the Google Brain Team taught AI to bind molecules to aromas. Russian researchers are also not far behind, using AI to detect lethal gas mixtures. In addition, attempts to recreate the smell of an extinct flower using machine learning are known.