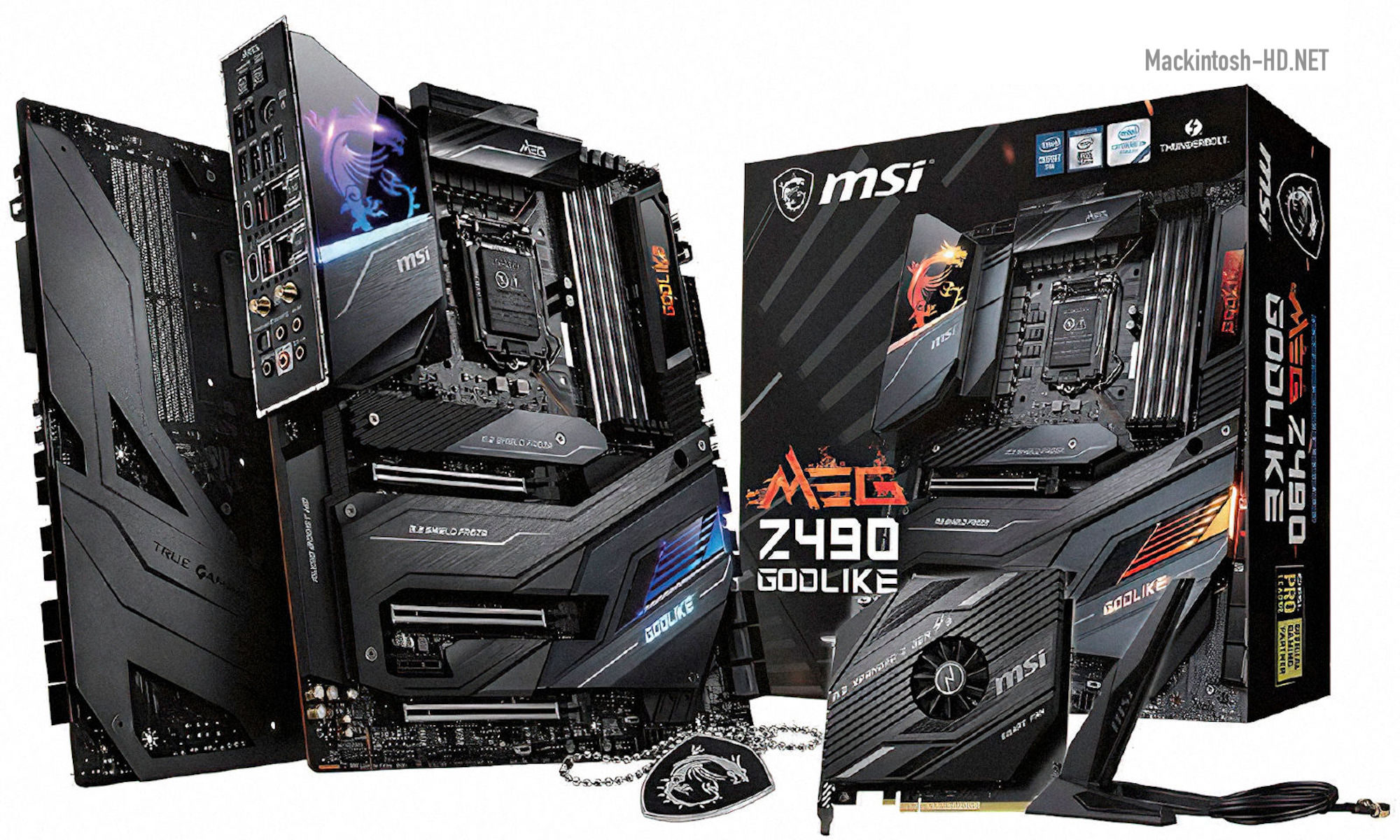 At the end of spring, Intel Comet Lake desktop processors should enter the market. They will preserve the old architecture and process technology, but will switch to the new LGA1200 socket, and 10-core models will appear in the line.

The top motherboards for such CPUs will be models based on the Intel Z490 chipset. And it looks like such boards will be expensive. First, it’s worth mentioning that one of the sources is the Ukrainian retailer. However, there are very similar price data in Western Europe, so it is likely that both sources provide reliable information.

So, for convenience, we first take the MSI MEG Z490 Ace motherboard, since both sources indicate its price. One talks about 504 dollars, the other about 520 euros. And it’s about 60% more expensive than the similar MSI model on the Z390. And this is not the only case. Model MSI MPG Z490 Gaming Carbon WiFi is 16.5% more expensive than its predecessor, MPG Z490M Gaming Edge WiFi is 40% more expensive.

The situation is similar with the prices of Gigabyte boards, which means that in general, motherboards on the Z490 will be more expensive than similar models on the Z390 chipset, and sometimes significantly more expensive.

Yes, there will be “budget” models worth about $ 200, but now it’s more about the rise in price, rather than about prices in absolute terms. If we talk about the latter, then the highest price of the known is $ 1,072 for the Gigabyte Z490 Aorus Xtreme WaterForce.