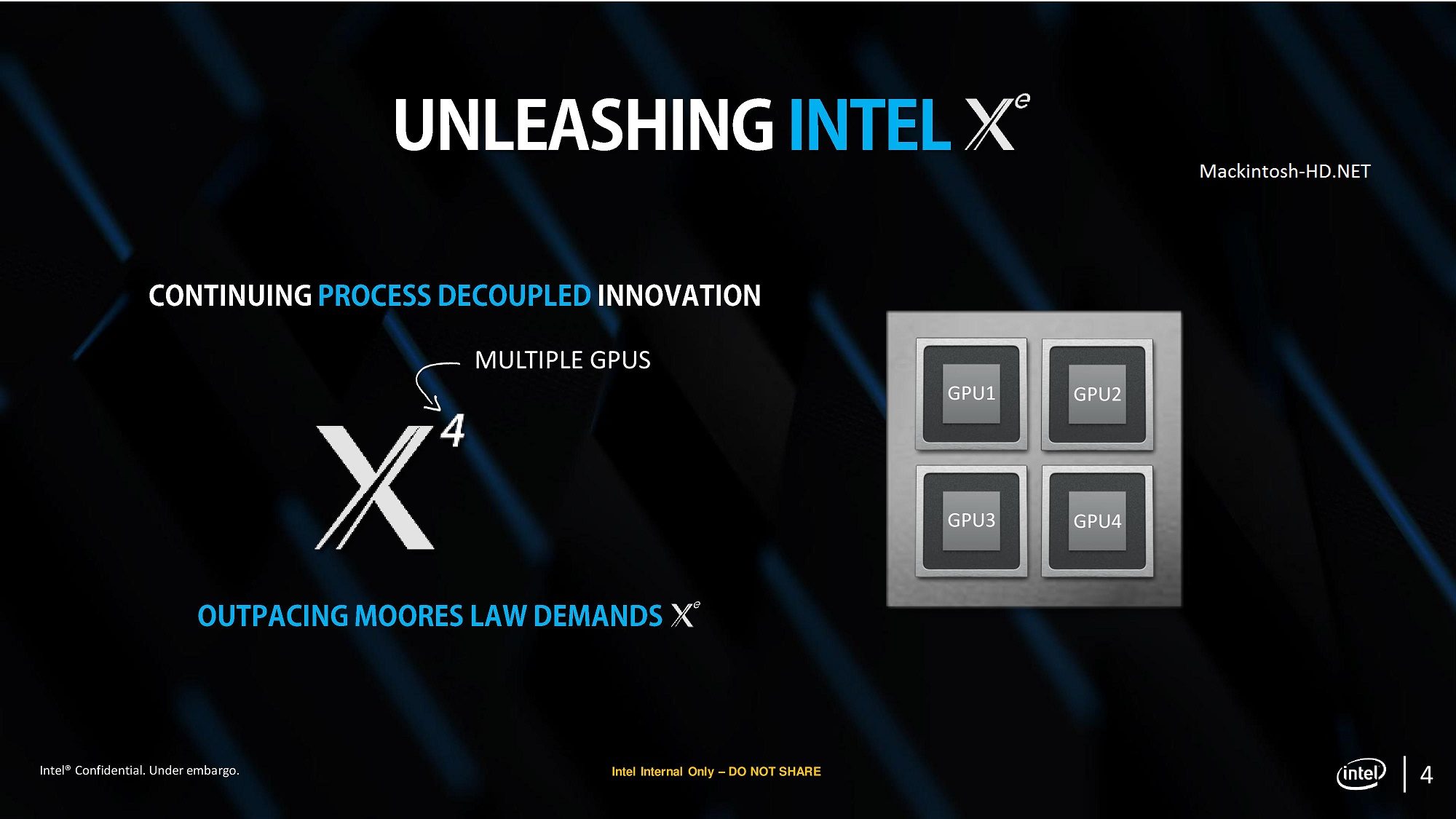 A discrete Intel Xe graphics card should be introduced sometime in the middle of next year. So far, we have little details regarding the upcoming product, although we know that the GPU will be produced using a 10-nanometer process technology.

An Intel representative recently said that the company recently conducted the first tests of the video card, that is, Intel already has prototypes.

Also, the Discrete Graphics DG1 External FRD1 Accessory Kit (Alpha) developer kit has already appeared in the ECE database, which means that Intel will soon start distributing the corresponding devices to the developers.

You can also recall information about the Intel Xe DG1 mobile discrete adapter, which supposedly will be based on a 14-nanometer GPU and will compete with the GeForce GTX 1050 in performance. But in this case, we should not assume that we are talking about the same graphic card.