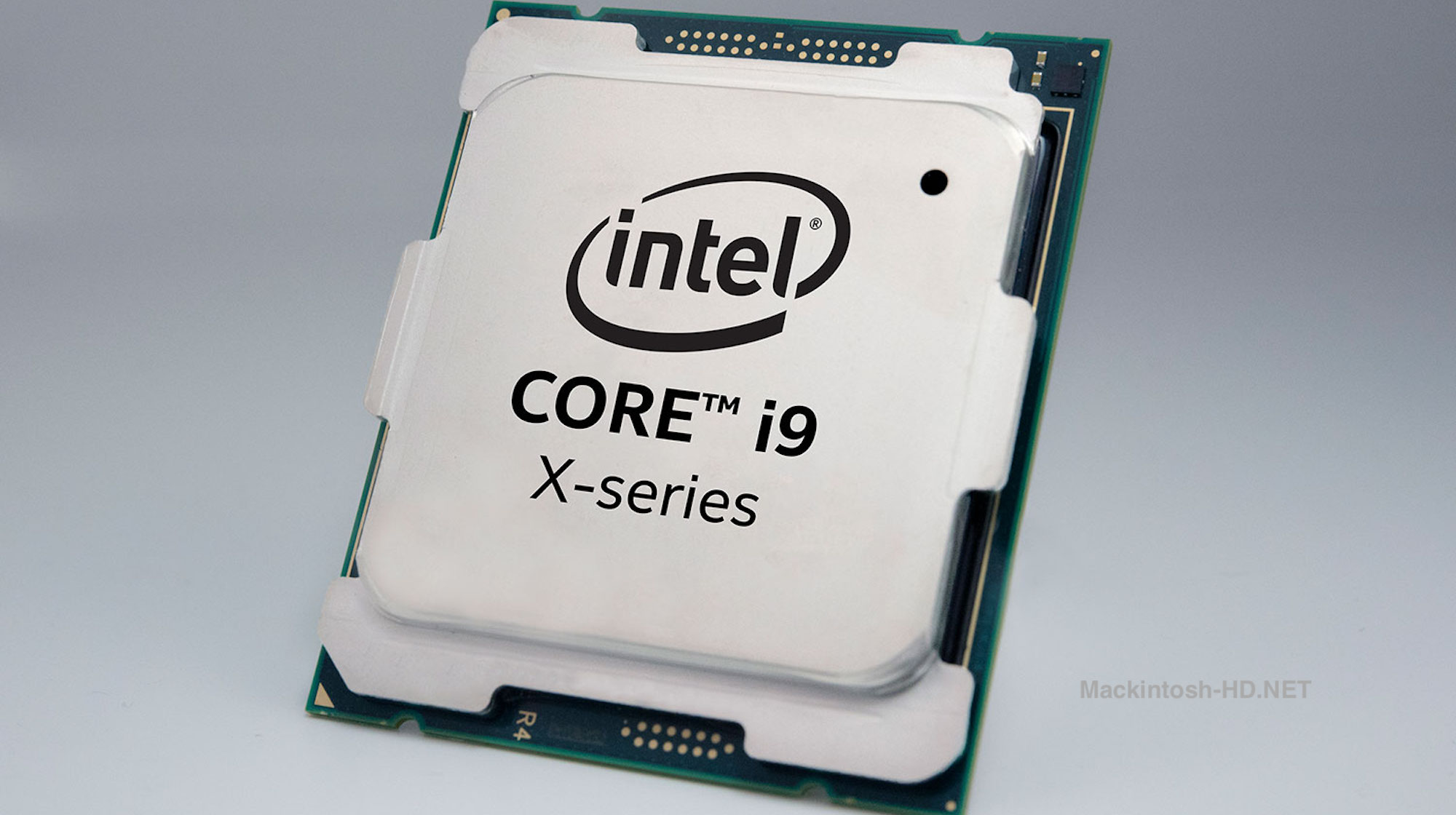 The processors of the Core X generation of Cascade Lake have become half the price of their predecessors, but they have not changed much. In the absence of the ability to transfer such CPUs to a new manufacturing process or to a new architecture, Intel simply again raised the frequencies a little.

But fresh rumors claim that Intel is preparing to release a truly new Core X processor called the Core i9-10990XE. As the name implies, it will refer to the current generation. One would think that Intel would simply release another overclocked model, but sources say otherwise.

Core i9-10990XE supposedly will be a 22-core processor! Moreover, there is evidence of a maximum frequency of 5 GHz and a TDP of … 380 watts. The last point seems completely unbelievable, but we know that the current Intel architecture at such high frequencies is not energy efficient.

By the way, it is worth noting separately that if the Core i9-10990XE comes out, it will be interesting not only in itself. The fact is that for the Core X line, the manufacturer has always used HCC crystals (High Core Count). And with the use of such crystals, Intel can bring to the market a maximum of 18-core processors. For more multi-core server models, a different type of crystals is used – XCC (Xtreme Core Count). And the 22-core Core i9-10990XE, if it really comes out, will be the first Core X processor based on the XCC chip.

Also on the Web there is an unconfirmed result of this CPU in the Cinebench R20 test – about 14,000 points. And that’s a little more than the 24-core Ryzen Threadripper 3960X picks up. True, the latter is significantly lower than TDP, and the pricing of the upcoming Intel flagship is a big question.