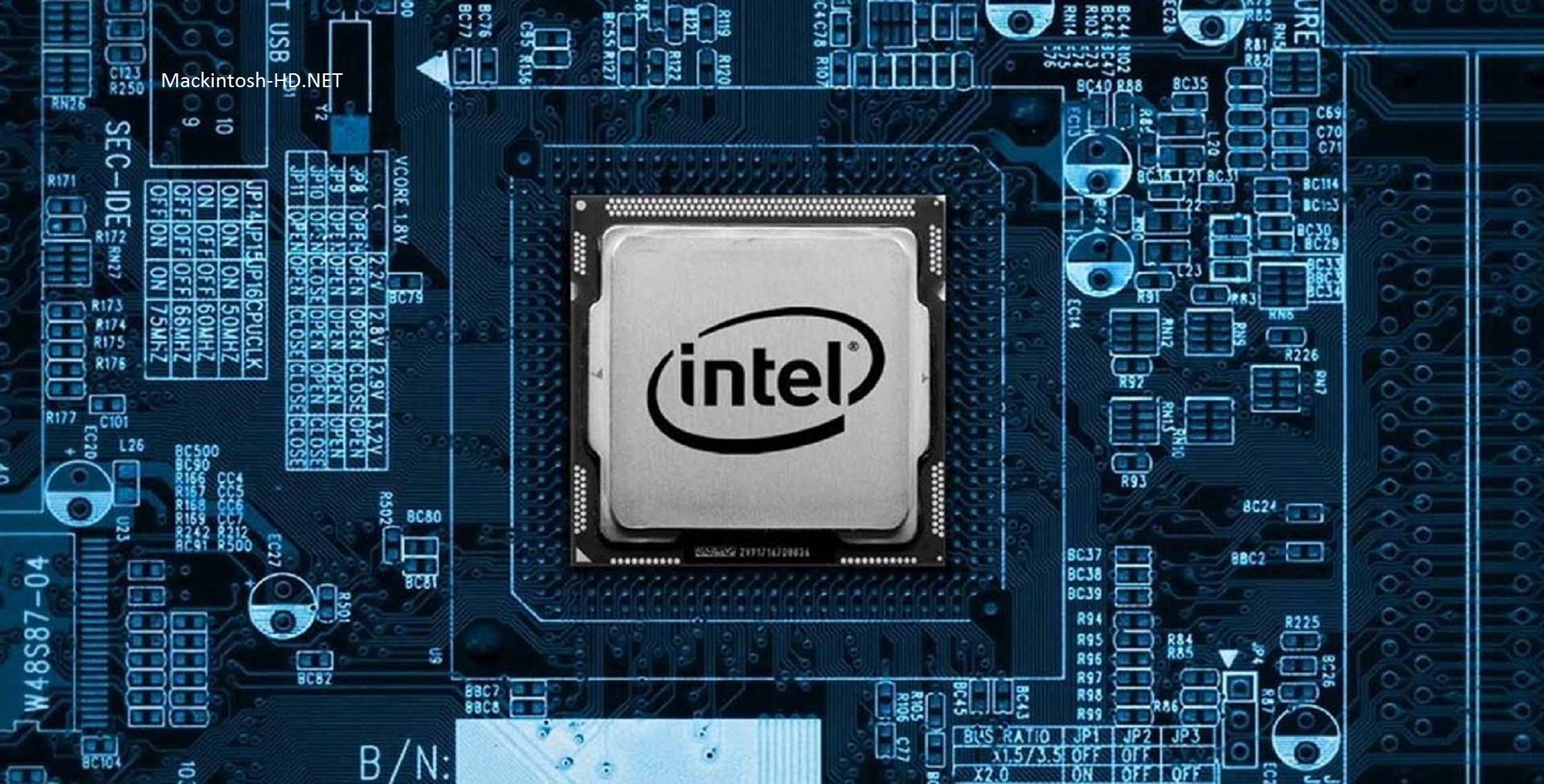 The database of the Eurasian Economic Commission (ECE) noted information suggesting that Intel Tiger Lake-U processors designed for thin and light laptops will support LPDDR5 memory. LPDDR5 is mentioned in the kit description for the developer of systems based on Intel Tiger Lake-U.

LPDDR5 memory allows you to get data transfer rates of up to 6400 Mbit / s per output, significantly surpassing modern LPDDR4X memory operating at speeds up to 4266 Mbit / s. In addition, it is expected that LPDDR5 will consume 30% less power than LPDDR4X. This is especially important on mobile computers for which Intel Tiger Lake-U processors are designed.

Leading manufacturers of memory – Samsung and SK Hynix – plan to master the release of RAM LPDDR5 by the end of this year. Therefore, it is possible that the Tiger Lake-U processors, scheduled for release next year, will support this memory.