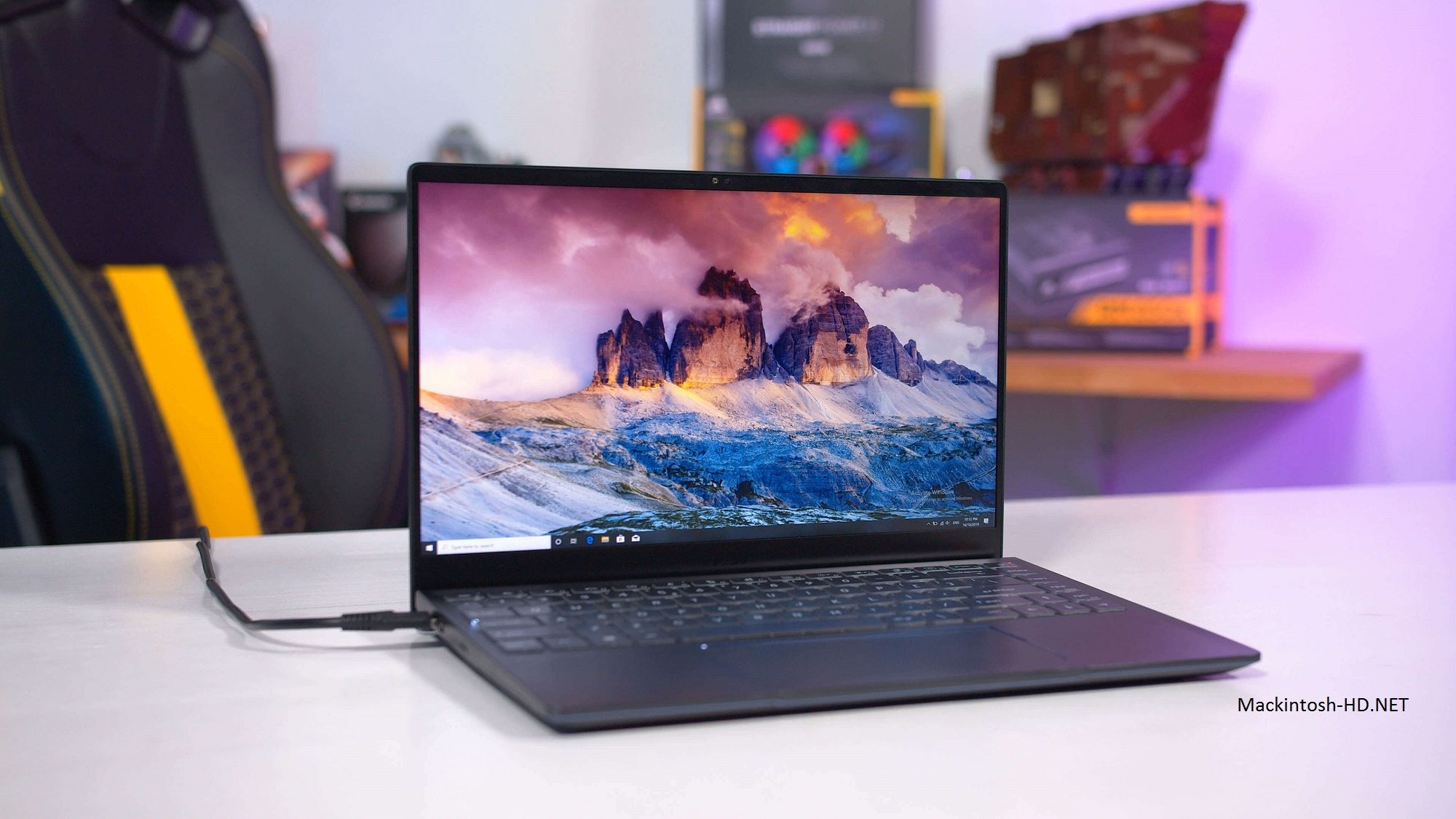 As you know, the tenth generation Intel Core processors are available on the market in the form of mobile solutions in two lines: 10-nanometer Ice Lake and 14-nanometer Comet Lake.

So, let’s move on to the tests. The source tested the new product both in the 15-watt mode and in the 25-watt mode. The difference is quite large, so when buying a laptop it is better to clarify this point in advance. Although, for example, a test laptop, and this was the MSI Prestige 14 A10SC, allows you to choose in which mode the CPU will work.

In general, you can see that the Core i7-10710U is doing pretty well, but Intel’s Comet Lake line is pretty specific. In particular, the Core i7-10710U has six cores, a high peak frequency, but an extremely low base frequency. Therefore, it is better, of course, to look at the results in those tests that are interesting to a particular user. If we take as a whole, then the situation is as follows. But the 45-watt Core i7-9750H is always faster than a beginner, due to the difference in frequencies at which the CPU works most of the time.

If we talk about rivalry with AMD, the Ryzen 7 3750H almost always loses, especially when it comes to the 25-watt version of the Core i7-10710U.

You can also look at the frequencies at which the new CPU operates under load in different modes.

As a result, Intel turned out to be a very interesting processor. It is almost always faster than any four-core 15-watt Core U, although it seriously does not reach the 45-watt Core H. At the same time, it is more expensive than all the processors with which the source compared it. Although in the case of laptops, this does not solve much.

On the other hand, there are two nuances. First, the Core i7-10710U is the only six-core processor in the Comet Lake lineup. That is, it is more interesting to look at the Core i7-10510U and Core i5-10210U. Secondly, a TDP of 15 or 25 watts does not at all mean that the CPU consumes just that much, so the question of real power consumption is open. And we know that Intel processors have problems with this.