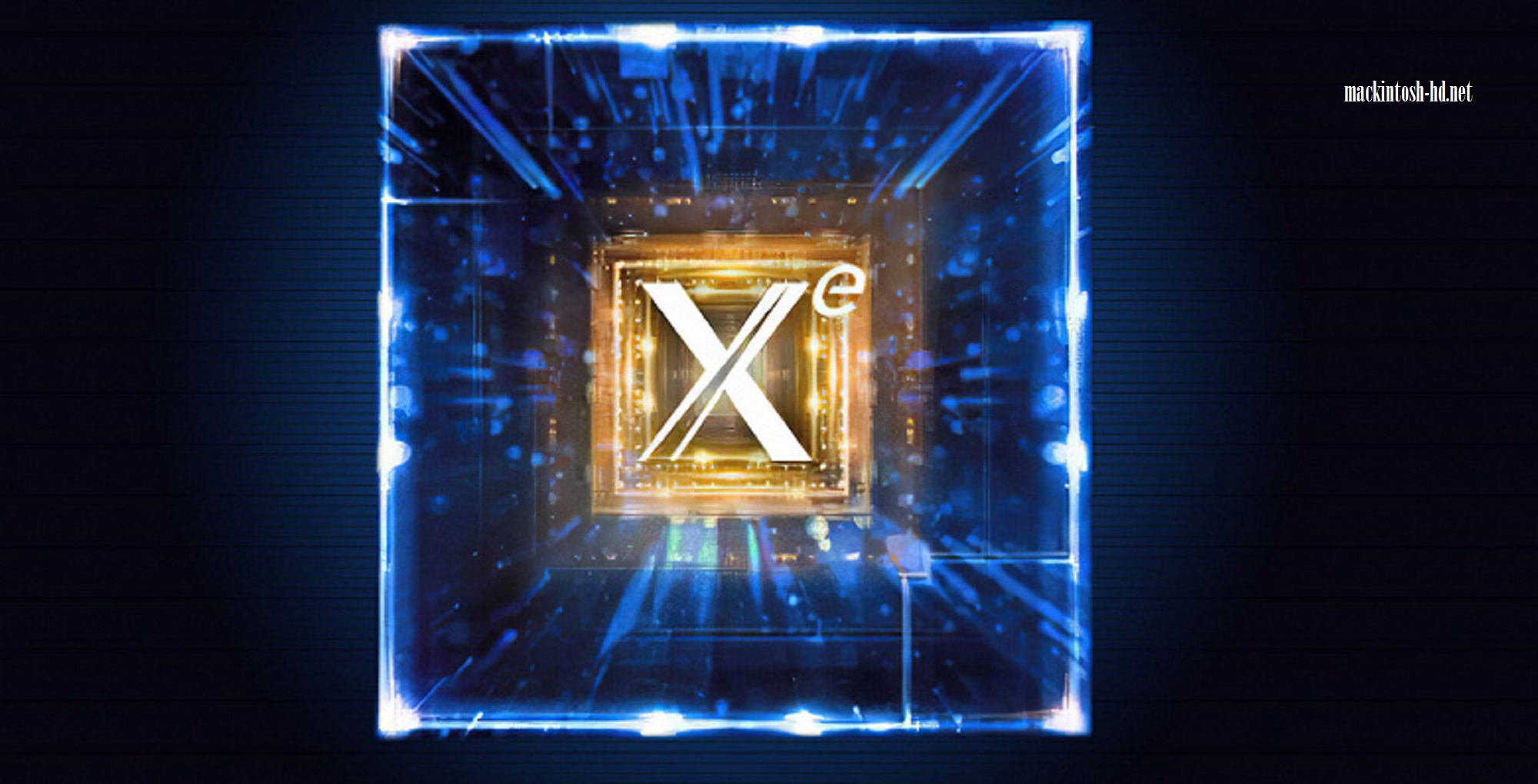 Mobile Intel Tiger Lake processors should be released this summer, which means that the number of leaks about them will increase. Today, the network got a video with a test laptop based on such a CPU. And the Battlefield V game was launched on this laptop.

In this case, there is no doubt about the reliability of the data, as the video was posted by one of Intel’s top managers Ryan Shrout.

Among other things, he showed that the game runs in Full HD resolution with High graphics settings, and the performance of the Xe GPU built into the processor is enough for the game to produce 30 fps or a little more. An early driver was used, so the final performance may be even slightly higher.

How good is this result? For example, the mobile GTX 1050 produces about 40 fps with the same settings. And if we talk about integrated graphics processors, then, for example, the Vega 8 GPU in Ryzen 4000’s latest mobile APUs shows better performance, but with slightly lower graphics settings, so you won’t be able to directly compare. But the Vega 6 in the Ryzen 5 4500U is definitely weaker.

As a result, the Xe GPU will clearly prove to be very good, judging by the standards of integrated graphics cores, but whether it will be possible to become the fastest in this class is still unclear.