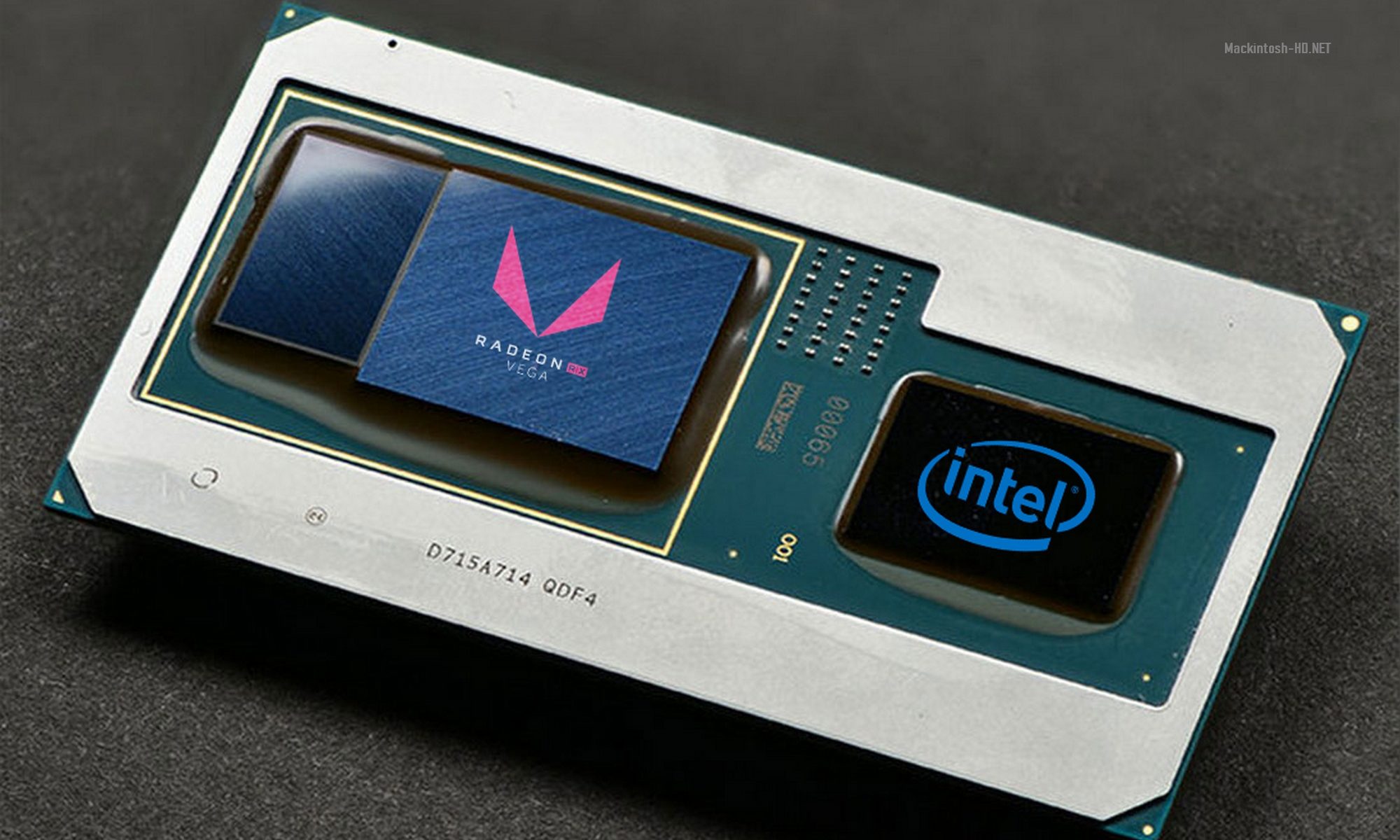 In 2017, Intel surprised the market by unexpectedly launching Kaby Lake-G processors. These CPUs were and remain unique, since they contain the GPU Radeon, that is, Kaby Lake-G is actually only half the Intel solution.

The processors received very powerful graphics cores, which made them good solutions for gaming PCs and laptops. However, something went wrong from the start. As a result, very few devices with Kaby Lake-G came out, and in October last year Intel completely closed the project, as it was already very close to releasing its own productive iGPU Xe.

However, there is another curious fact regarding Kaby Lake-G. The fact is that, despite the AMD GPU, Intel was responsible for the graphics drivers for these processors. That is, AMD sent Intel drivers, and the latter eventually released them. But until recently, the last driver for Kaby Lake-G was released in February 2019! The other day there was news that after 14 months Intel finally released a new driver for Kaby Lake-G, but in the end it turned out that everything was a bit wrong. In fact, a fresh driver came out not the other day, but in early February of this year, it just went unnoticed. True, then Intel only published a PDF file containing a link to a section of the AMD site with a driver for Radeon RX Vega 64. As a result, now the software support for the Kaby Lake-G GPUs fell on AMD’s shoulders, so if you suddenly own a device with such a processor , you can go to the site last and download the latest driver.