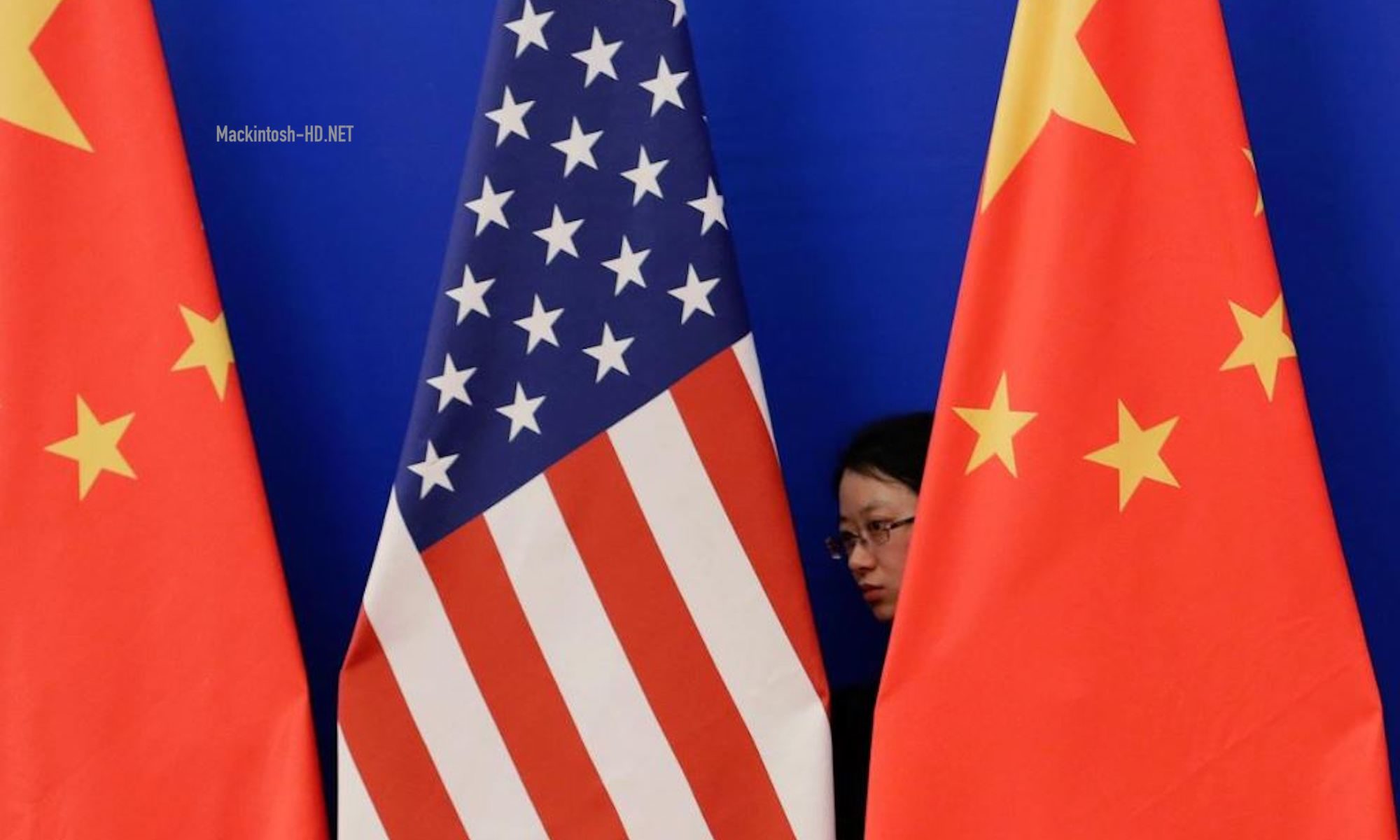 Citing reports from several anonymous sources, Reuters claims that the US presidential administration will tighten export controls soon to prevent China from acquiring advanced US technology for commercial purposes and then using them for military purposes.

Senior US officials have allegedly agreed on three measures that are designed to prevent Chinese companies from buying certain products from the US, including optical materials, radar equipment, and semiconductor products.

According to Reuters, these steps not only reflect the deterioration of relations between the States and China, the main buyer of American technology, but also serve as a sign of growing nervousness in the US government over the “merger of civilian and military” in China – a course to build up technological and military power.

One measure is to abolish the export of certain goods without a license if they are not intended for military use. It may lead, in particular, to a ban on the export of integrated circuits manufactured by Intel and Xilinx.

The second measure is a ban on export without a license of goods that are purchased by the military, but for peaceful use. For example, this applies to scientific and medical equipment.

The third measure is the requirement that foreign companies shipping certain American goods to China request approval not only from their governments, but also from the US government.

It was unclear whether the US president would sign the new rules, but industry officials were already worried that the changes could push Chinese consumers into the arms of foreign competitors.