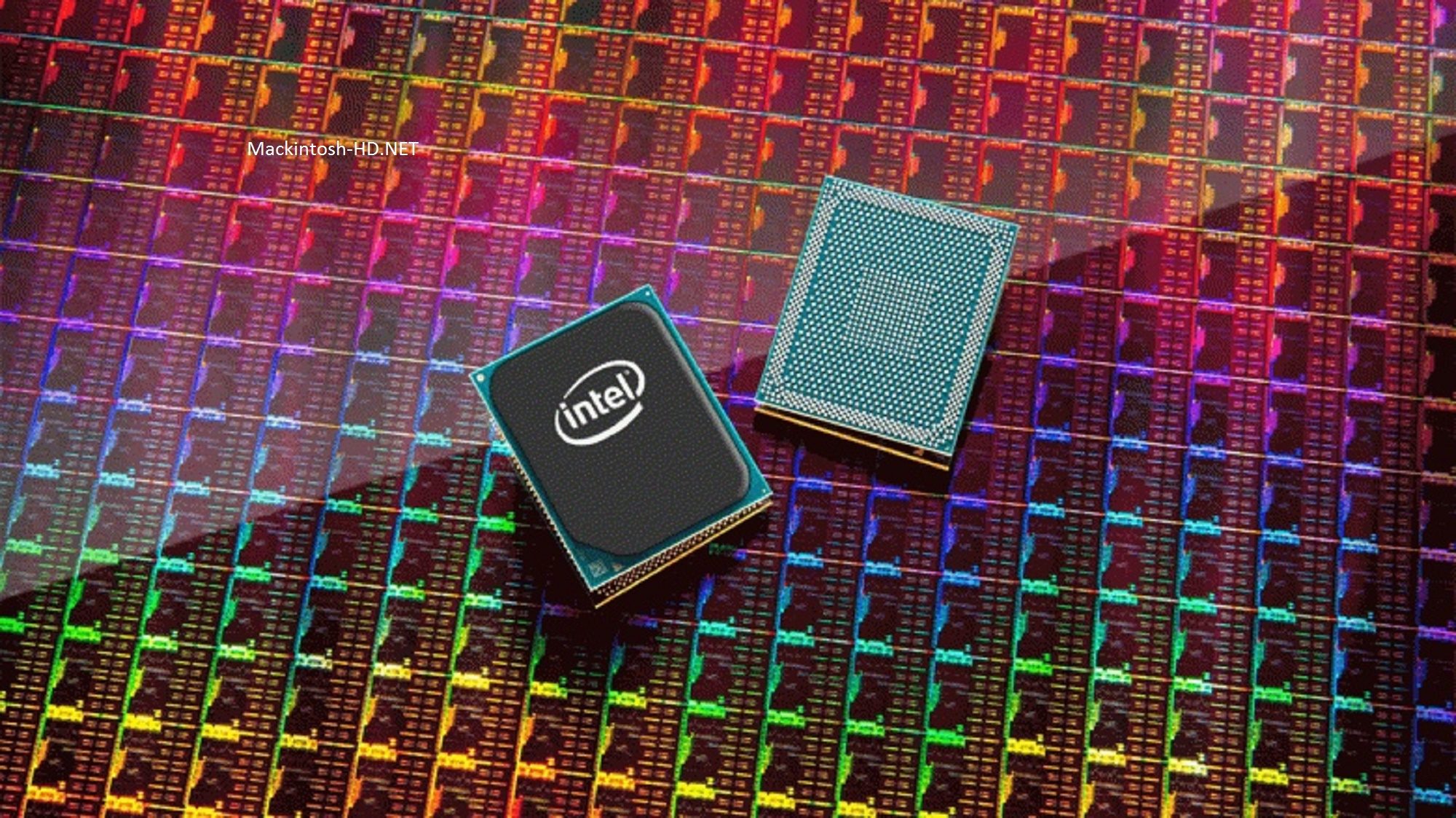 At the beginning of the year, Intel introduced the unique Lakefield processors. They are not like any other consumer CPU. Recall, these are five-core processors that contain one Sunny Cove (Ice Lake) core, four Tremont cores (the next generation of “atomic” CPUs), as well as the Gen11 GPU. In addition, these CPUs are built using Foveros 3D layout technology.

By the way, the Microsoft Surface Neo mobile PC is based on the Lakefield processor, despite the fact that we still do not know all the details about these solutions.

We will learn a little new on October 24, when Intel will present the Tremont architecture, which will form the basis of new “atomic” processors and at the same time the Lakefield CPU.

Information about the announcement appeared a week ago, but found it only now. Unfortunately, it is not yet clear whether Intel will tell something new on October 24 about Lakefield processors or about new “atomic” models based on the Tremont architecture.