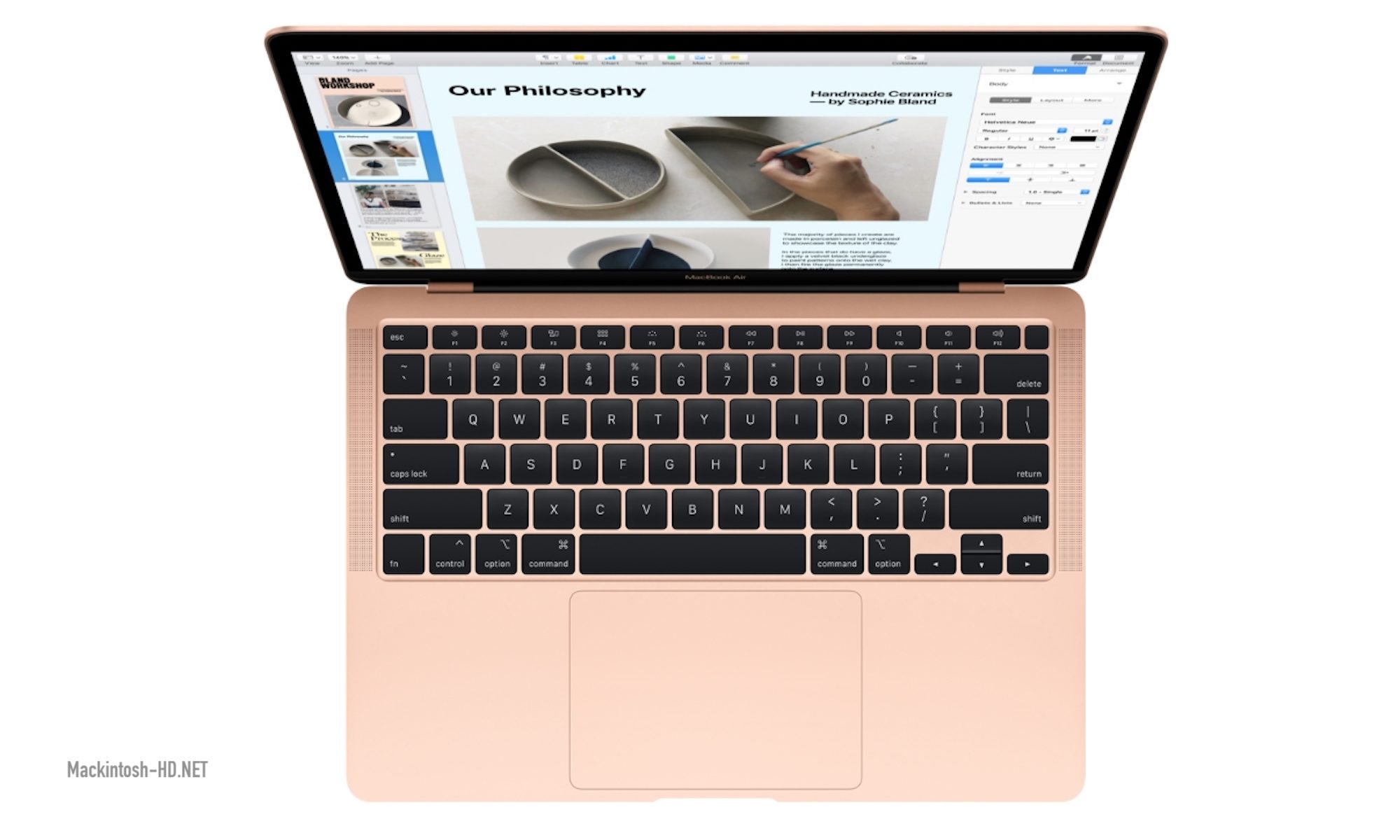 When Apple first introduced the new MacBook Air, it was unclear what kind of processors lie at its core. We knew about the frequencies and the number of cores, but not about the models.

A little later, thanks to the first tests, we learned that we are talking about 10-nanometer processors Ice Lake-Y. But the parameters that Apple indicates did not fit those models that were on the manufacturer’s website. And now everything has become completely clear. Intel has added three new CPUs to its base: Core i3-1000NG4, Core i5-1030NG7 and Core i7-1060NG7. And these are the processors that underlie the new MacBook Air. It is possible that they are exclusive to Apple.

Interestingly, there are new products in the Intel database, but if you go to the page with all the Ice Lake CPUs, these models will not be there.

Of the rest, it is worth noting the declared TDP level: 9 W for the younger model and 10 W for