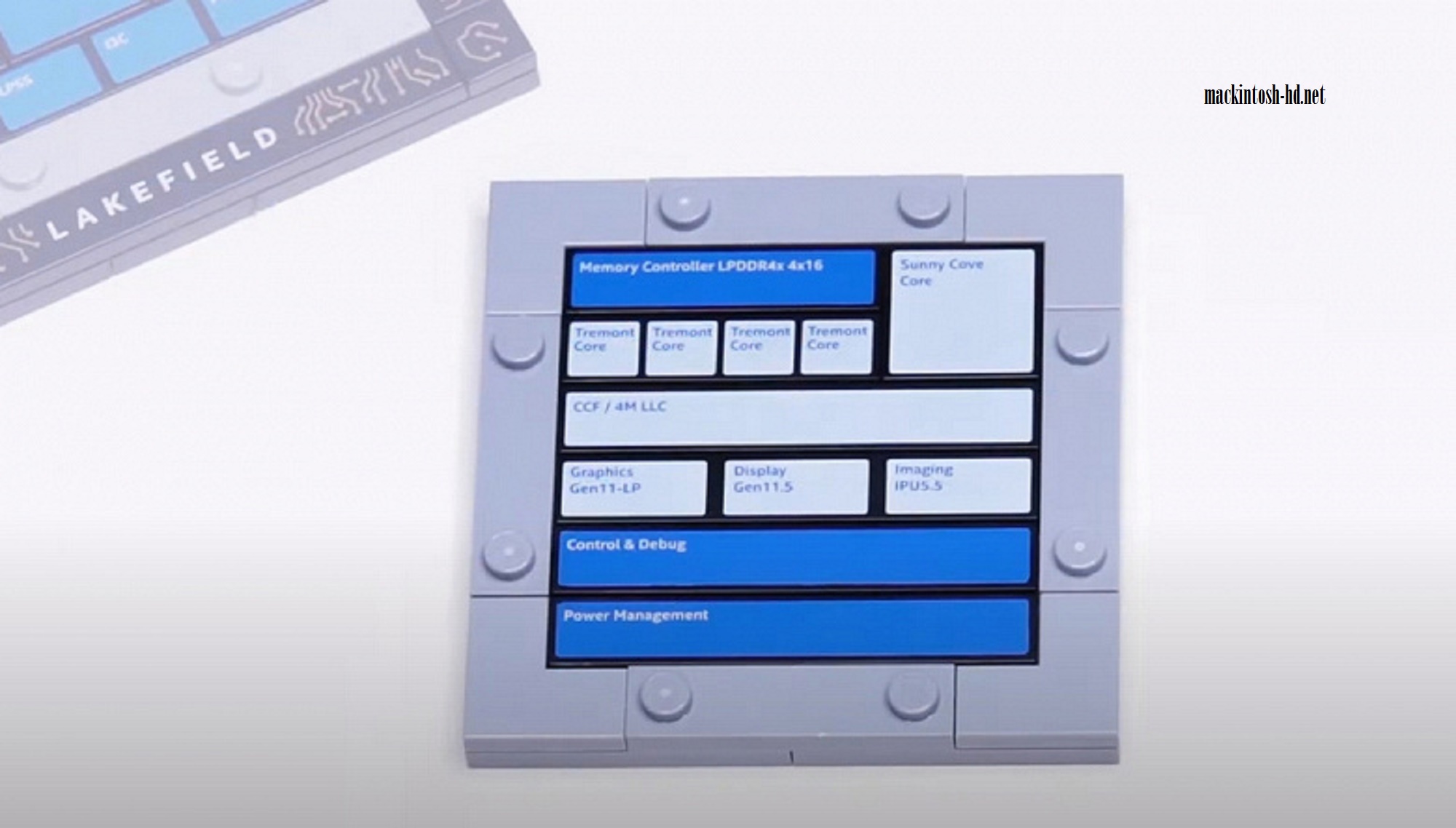 The announcement of the Intel Lakefield processor took place in early 2019. That announcement could not be called nominal, since we were told about so many features of the CPU. At the same time, Intel did not name the model, and promised to release such solutions only in 2020.

Recently, Samsung introduced the world’s first laptop on the Lakefield processor – the new Galaxy Book S. And only today Intel revealed all the cards, having made another announcement and talking about the available models as well.

First, let’s recall what Intel Lakefield is all about. Formally, this is not a processor at all, but a single-chip system, but Intel itself has long used both terms for some products, so for convenience we will call Lakefield a processor. So, this is the world’s first consumer heterogeneous CPU containing processor cores of a completely different type. Both models of the line, the names of which we will discuss later, have one Sunny Cove core (like Ice Lake processors) and four Tremont cores (for new-generation “atomic” CPUs). For solutions with Arm architecture, all this has long been familiar, but for consumer x86-compatible CPUs this is new. The Lakefield configuration also includes the Gen11 GPU, numerous controllers, an audio processor, a power controller, and its own DRAM. All this is placed on four layers and combined using Foveros volumetric layout technology. The processor cores are manufactured using a 10-nanometer process technology.

The result is a very compact (12 x 12 x 1 mm) chip for “innovative”, as Intel itself says, form factors, such as folding and two-screen mobile PCs. But, if you look at the same Galaxy Book S already presented, you can understand that in ordinary ultrabooks there is a place for new Intel products.

We just have to find out what such CPUs are capable of, but we can assume that they can compete with single-chip systems based on the Arm architecture. In particular, in standby mode, Lakefield solutions consume only 2.5 mW, which is 91% less than the current Core i7-8500Y.