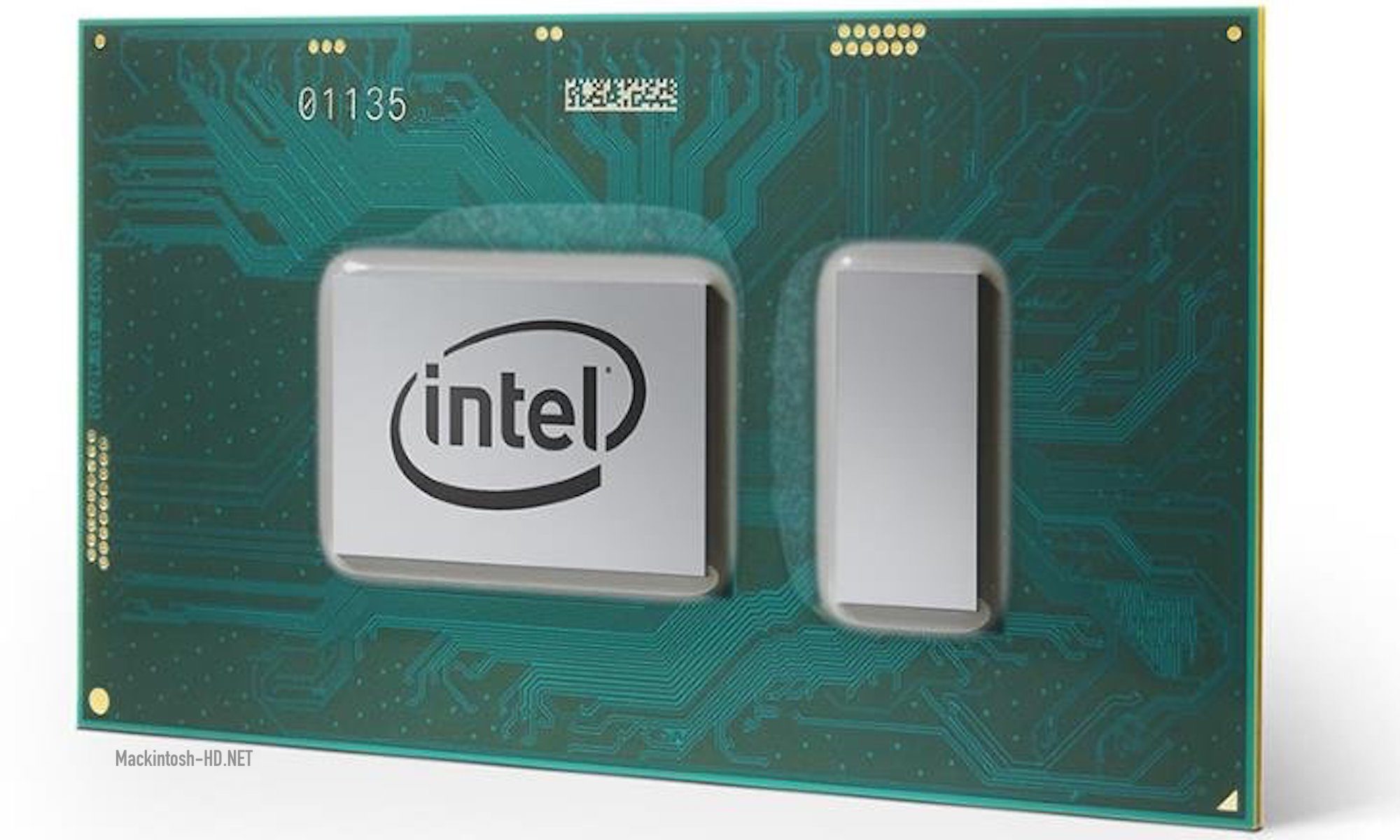 Processors of the 8th generation Intel Core, part of the U series and known under the code name Kaby Lake Refresh, have been released for less than three years, but the manufacturer decided to stop their release. These are the Intel Core i5-8250U, i5-8350U, i7-8550U and i7-8650U models.

In addition to those listed, Inеel has two more Kaby Lake-U Refresh processors: Pentium Gold 4417U and Celeron 3867U. They have been produced since last year.