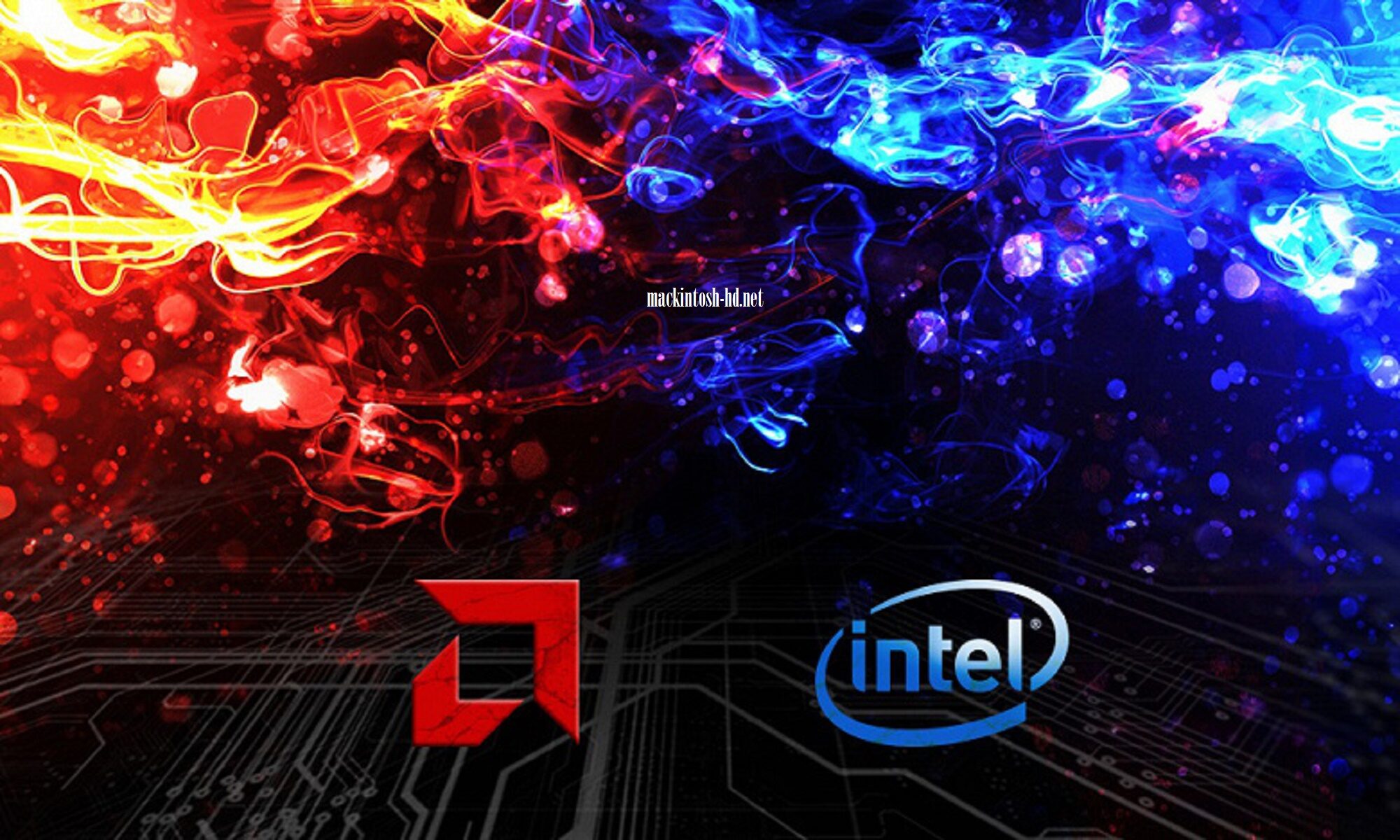 The latest statistics from the largest German online store Mindfactory revealed an interesting moment in the face of the Core i7-10700K. Sales of this model started quite briskly – so much so that it broke into the Top 10 models, moving the Core i7-9700K and slightly diluting the total superiority of the AMD Ryzen CPU.

Actually, in the Top 10 of the Mindfactory sales report for the 26th week of this year, there are only two of these Intel processors: Core i7-9700K sold in the amount of 80 pieces, Core i7-10700K sold more – 130 pieces. And although most AMD Ryzen 3000 CPUs are sold in large quantities, the success of the Core i7-10700K is also notable for the rather high cost of this model. So we can conclude that the European consumer has tried the Core i7-10700K.