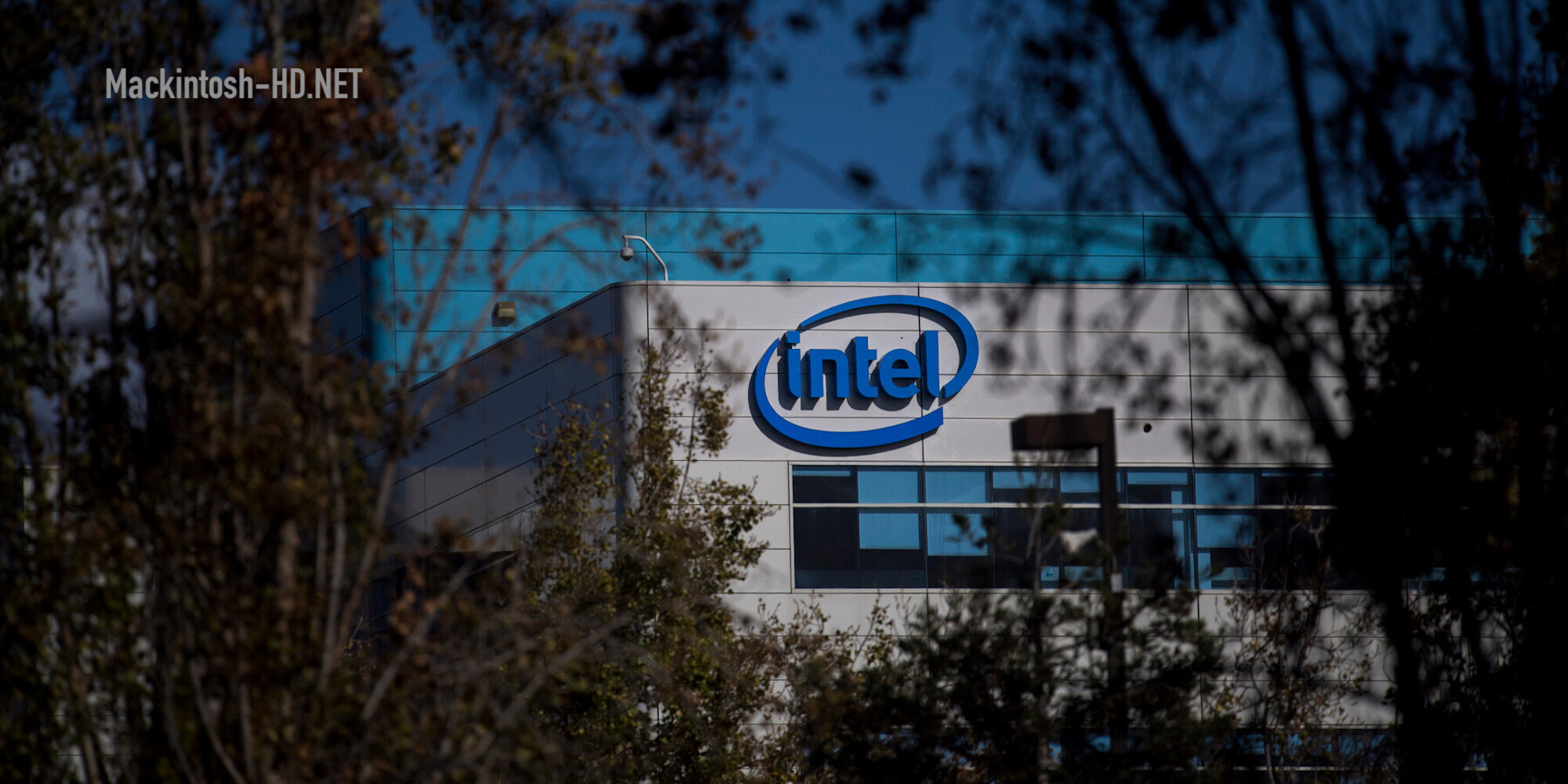 Intel continues to consolidate its product and service portfolio by disposing of part of its assets. According to the source, the Home Gateway Platform Division was sold to California’s communications infrastructure provider MaxLinear for $ 150 million. This is one of Intel’s steps to reduce costs by selling activities that do not bring the desired profit.

In the case of the Home Gateway Platform Division, Intel tried to compete in the market for single-chip systems for home gateways, Wi-Fi and Ethernet access points with companies such as Qualcomm and Broadcom.

Previously, Intel sold its business in the development and production of Apple’s cellular modems, substantiating this decision by saying that the unit would not provide an attractive profit. In other words, Intel prefers to reorient itself towards highly profitable markets, in which it already has a dominant position, rather than spending efforts on diversification by covering highly competitive markets.