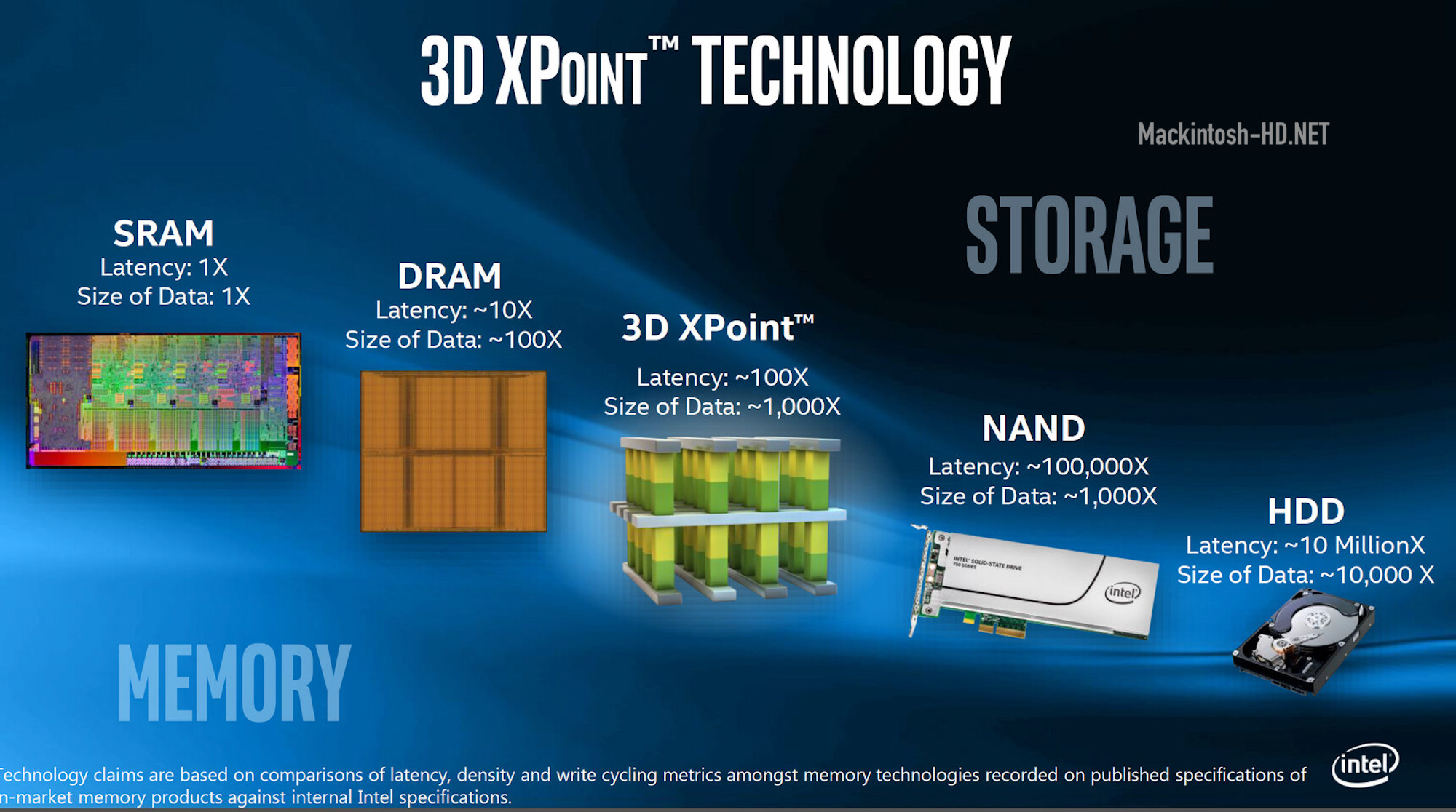 This non-volatile memory is faster and more durable than NAND flash memory. Later, solid-state drives based on 3D XPoint appeared on the market, and in July 2018 it became known that Micron and Intel would stop joint development of a new type of memory.

The parties agreed to complete the development of the second generation, and then develop 3D XPoint independently, “in order to optimize the technology for their respective products and business needs.” Last year, Micron took advantage of the repurchase right of Intel’s remaining stake in IM Flash Technologies’s joint venture, leaving Intel without production of 3D XPoint memory. The partners agreed that Micron will continue to release this memory and supply it to Intel.

As the sole supplier of 3D XPoint memory, Micron receives new orders from Intel and a stable cash flow. The new agreement revised prices and volume of supplies. According to the source, this indicates that there is a demand for 3D XPoint memory, and now Intel pays Micron more than before.