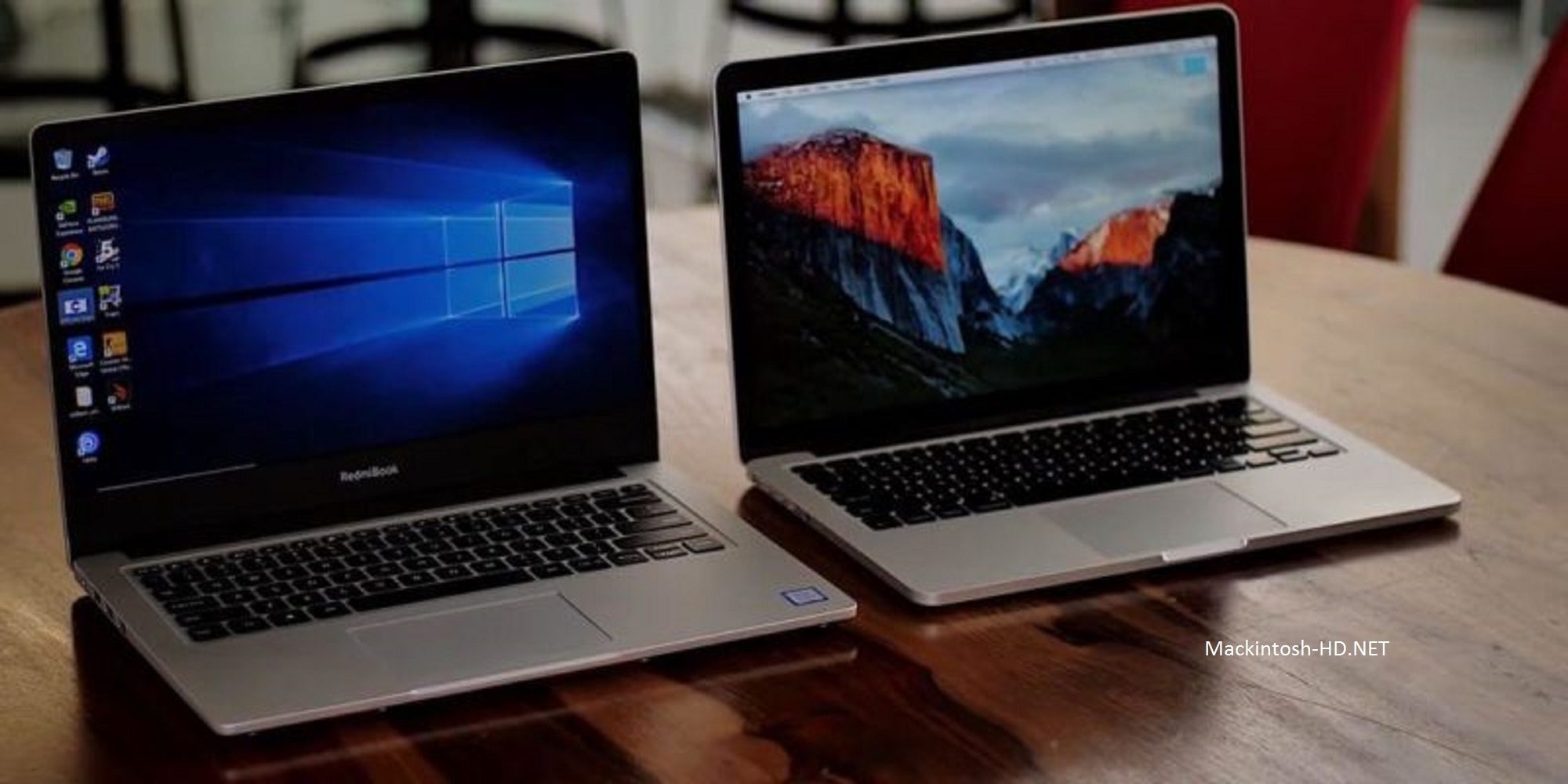 Redmi continues to spoil about the version of the RedmiBook 14 laptop on the AMD platform. A full premiere of the news will take place on October 21, and now there are new details about it.

Third news: RedmiBook 14 Ryzen Edition will use “special” versions of the Ryzen 5 3500U and Ryzen 7 3700U processors – they will provide greater performance compared to the usual versions of these CPUs

So, the first news: a new technology of data exchange with a smartphone will be implemented in the smartphone. Reportedly, “thousands of images will be transmitted instantly.” Apparently, we are talking about an analog of Huawei Share OneHop technology. And finally, new details about the price. The official teaser indicated only the last two figures out of four (the cost is in RMB), but the source suggested that the price would be 3499 yuan – about $ 490 equivalent.