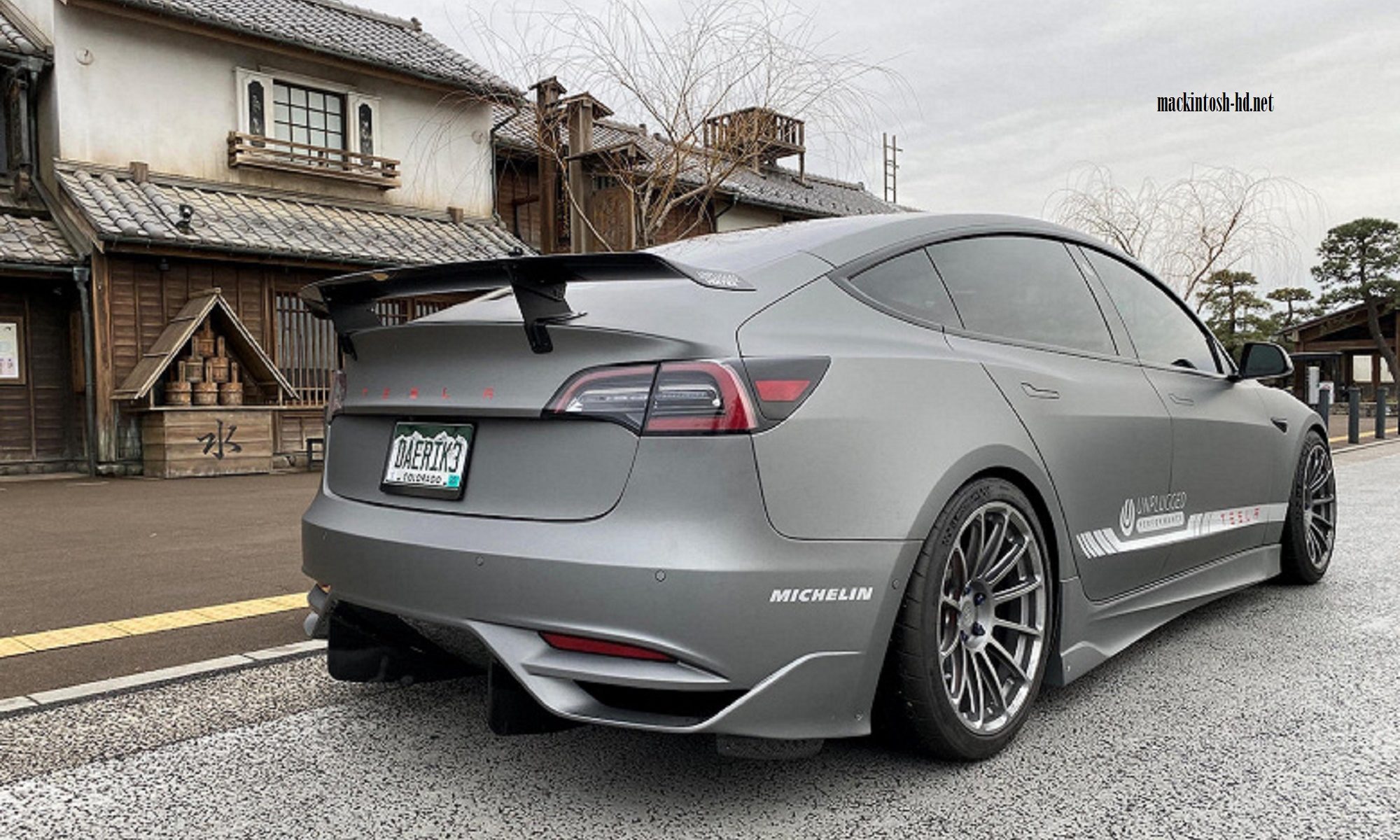 Just a month ago, we talked about how Tesla, together with Contemporary Amperex Technology Ltd (CATL), is developing a car battery rated for 1 million miles, that is, 1.6 million km.

Then it was said that such batteries would be put on the Chinese version of Model 3 at the end of the current or early next year. However, CATL said today that it had completed the development of such batteries and was ready to make them.

If someone places an order, we are ready to fulfill it

Moreover, its claimed mileage is even higher – 2 million km or 1.24 million miles. Service life is 16 years. For comparison, the current generation of car batteries is covered by a warranty of 150,000 km or 8 years. In the case of the new generation, not only mileage is important, but also the battery life, since it can be completely reused in another vehicle. Given modern realities, 2 million km is much more than the vast majority of cars pass. And this means that for buyers of new electric vehicles their batteries will be conditionally “endless”.

In February, CATL entered into a two-year contract for the supply of Tesla batteries, so it can be assumed that these vehicles will be the first to receive new batteries. And, it is quite possible that earlier than the originally scheduled deadline.

In terms of pricing, new batteries will be about 10% more expensive than current-generation products.