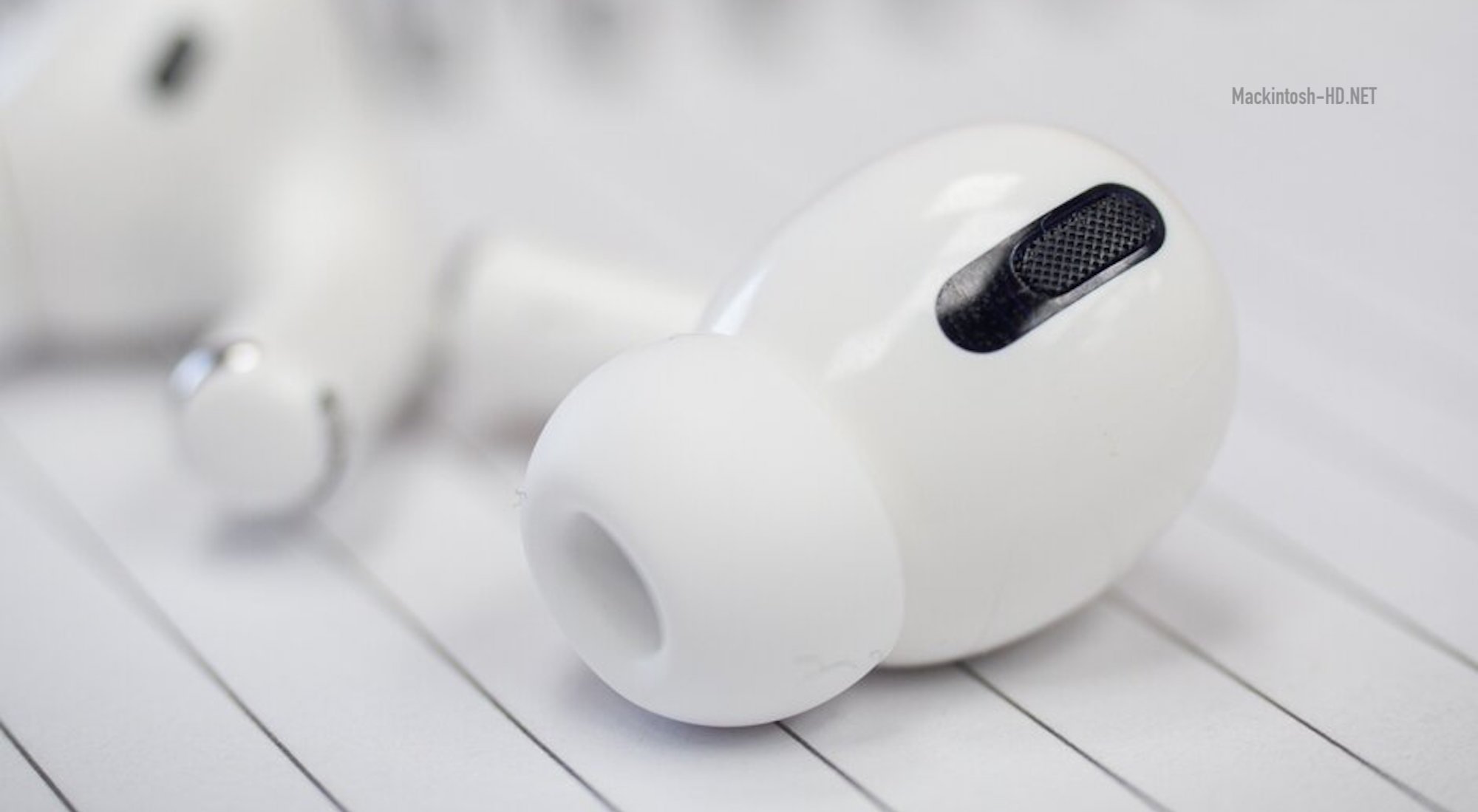 It seems that some Apple products will be released later than they should. Various sources report at least two devices. Firstly, the first iPad Pro tablet with a Mini-LED backlit screen has been delayed until the beginning of 2021. Earlier it was reported that such a tablet could be released at the end of this year.

We also note that the source attributes the 5G modem to this model, while some other sources talked about two different tablets: the iPad Pro with a Mini-LED screen and separately about the iPad Pro with 5G support.

The second device, which may not appear on time, is the AirPods Pro Lite headphones, the announcement of which was supposedly scheduled for May. If you believe the sources, instead they will be released in the second half of this year or even next year.

In both cases, the situation is probably due to the coronavirus pandemic, although in the case of AirPods Pro Lite the possible transfer of the announcement for the whole year is not very clear.