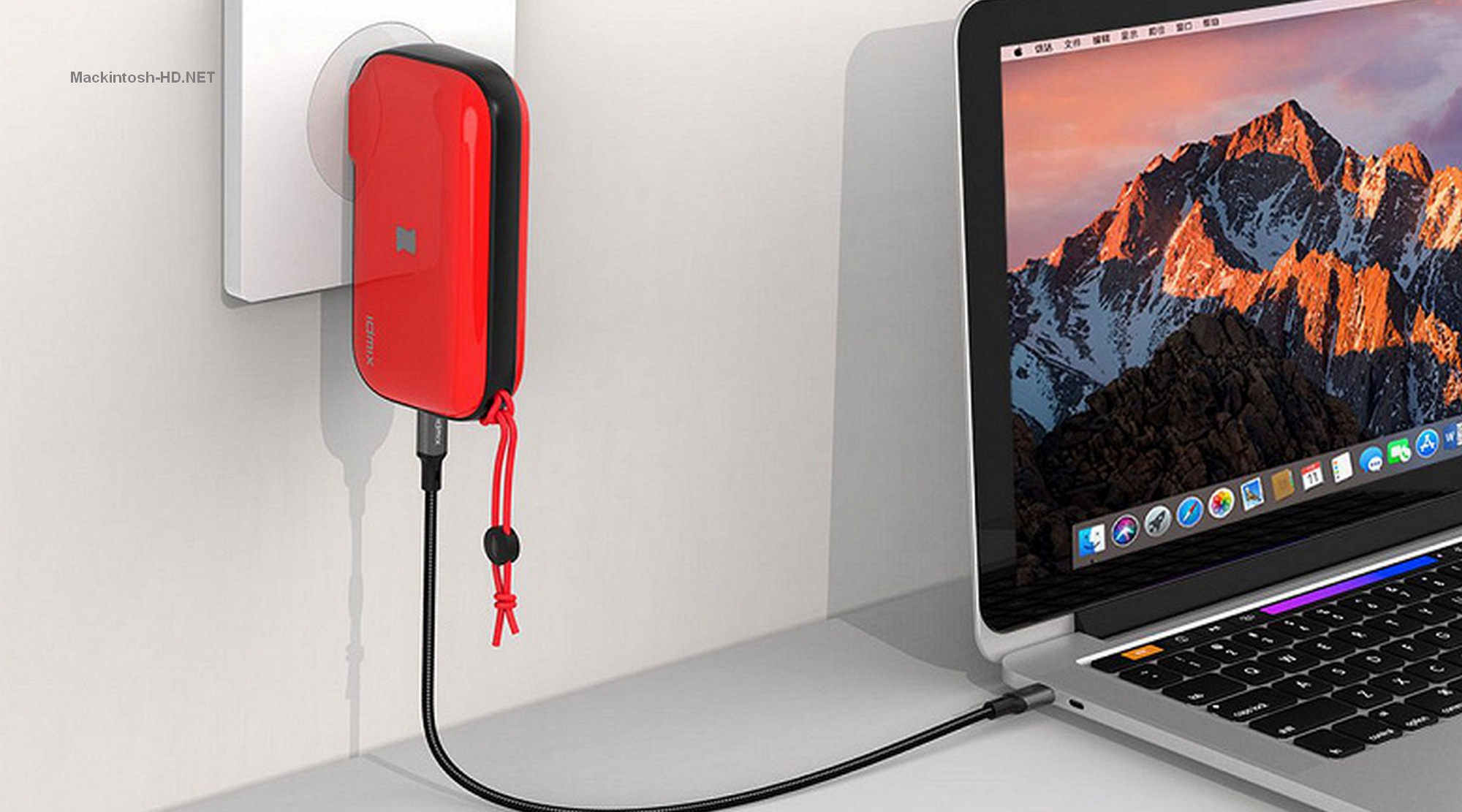 These are three devices in one.
Xiaomi introduced a multifunctional charger under the Idmix brand on its Youpin crowdfunding platform.

A similar model debuted in September, but the current version is somewhat more powerful. Although the capacity of the built-in battery is the same – 10,000 mAh.

But first, let’s decide what kind of product it is. The novelty is an external battery, a charger, and a wireless charging station. To work as a regular charge, the novelty has a plug for an outlet, which is hidden in the case. In addition, you can buy nozzles for different types of outlets.

There are two ports on the charging case: one USB-C and one USB-A. As a result, in portable mode, the novelty can simultaneously charge three devices, one of which is in wireless mode.

The price of the device is 52 dollars. The price of a set of nozzles for an outlet is $ 6.