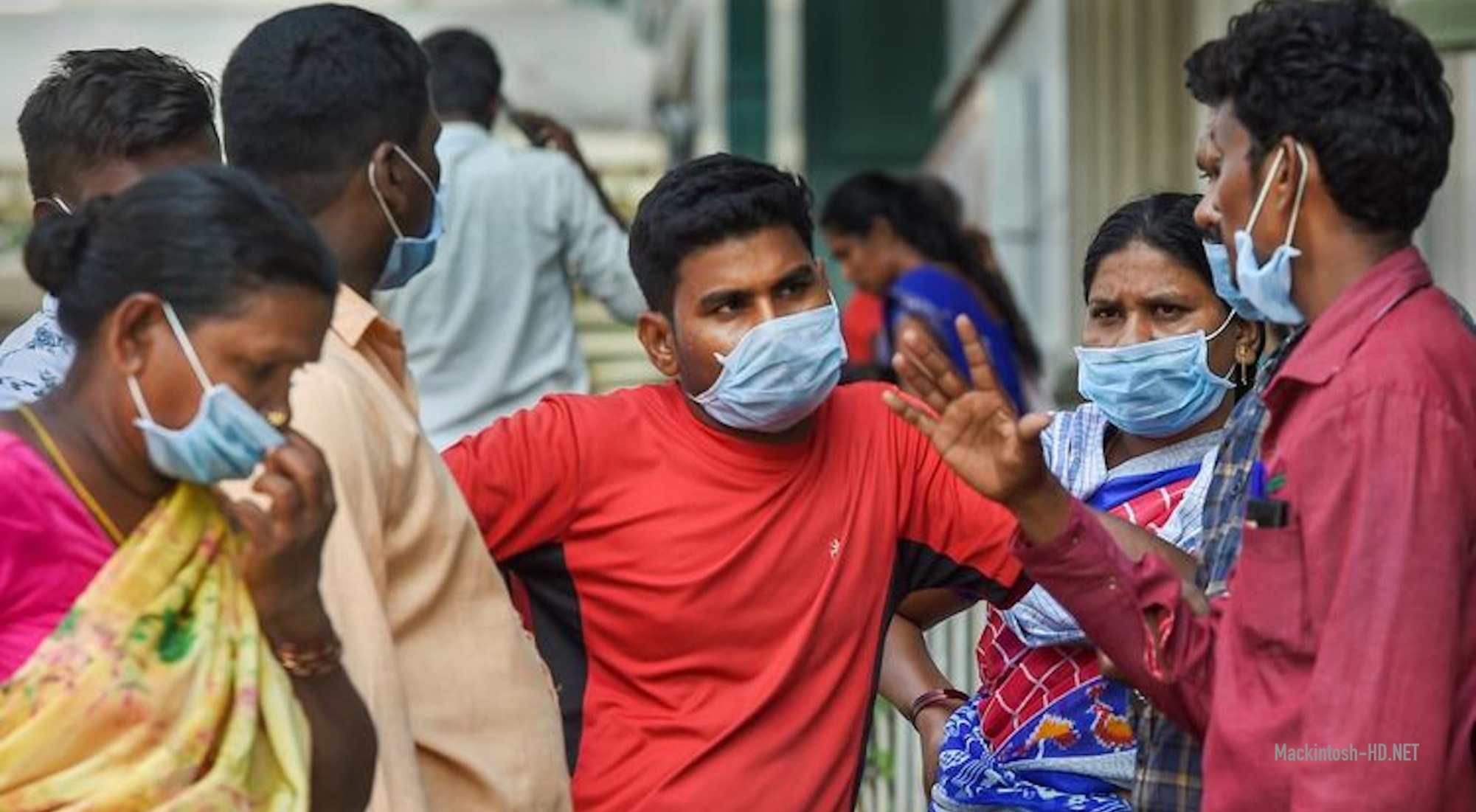 Indian Prime Minister Narendra Modi yesterday announced total quarantine for three weeks due to the coronavirus pandemic. This will greatly affect the upcoming announcements and the presentation of new smartphones in the market, which is the second largest after China.

Yesterday, Vivo India confirmed that the company has postponed the launch of its upcoming Vivo V19 smartphone. After that, the CEO of Realme India Madhav Sheth (Madhav Sheth) on Twitter announced changes in the immediate plans of the company.