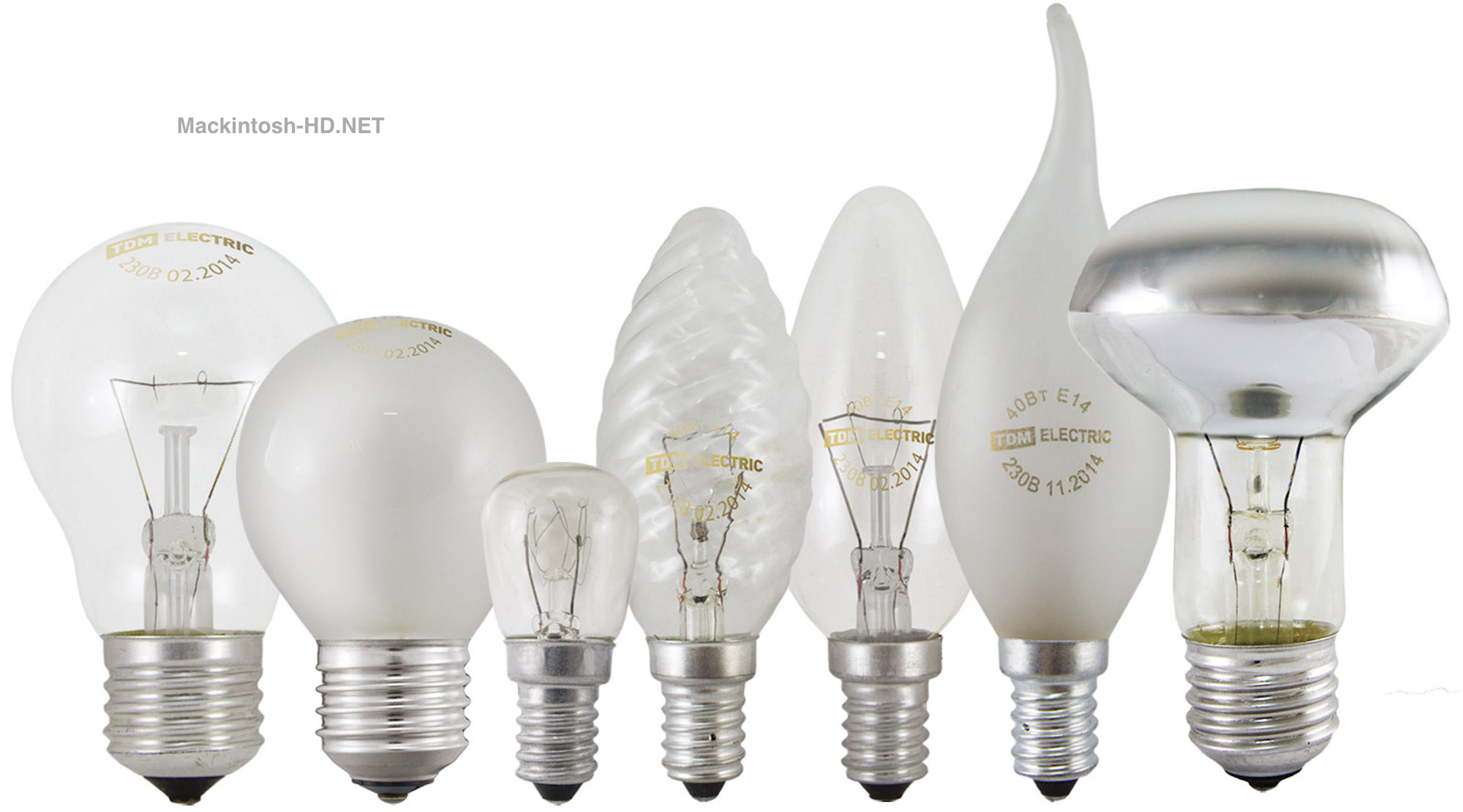 The ban was not economically justified.
The US Department of Energy concluded this week with the publication of the final decision, according to which the current standards for incandescent lamps should not be changed, “since the benefits of more stringent standards do not outweigh the cost for the American people.” Based on the analysis of the proposed changes, it was concluded that increasing the efficiency of incandescent lamps can cost consumers more than 300% compared to the price of modern incandescent lamps.

According to the Law on Energy Policy and Energy Saving (EPCA), the Ministry of Energy is prohibited from introducing an amended standard that does not lead to significant energy savings, is not technologically feasible or economically unjustified. To assess whether a standard is economically viable, it is necessary to determine whether the benefits of the standard exceed its burden, taking into account seven factors, including the economic impact on consumers and manufacturers, as well as savings on operating costs compared to any price increase. In this case, as mentioned above, the gain was economically unjustified.

Research and development in the field of energy-efficient lighting has led to the fact that the average cost of LED bulbs has decreased since 2008 by almost 90%. During the same period, the number of LED lamps installed in houses increased from 100,000 to almost 202 million units. The ministry expects that the trend will continue in the absence of more stringent standards. That is, incandescent lamps will eventually be replaced by LED lamps without introducing artificial restrictions.