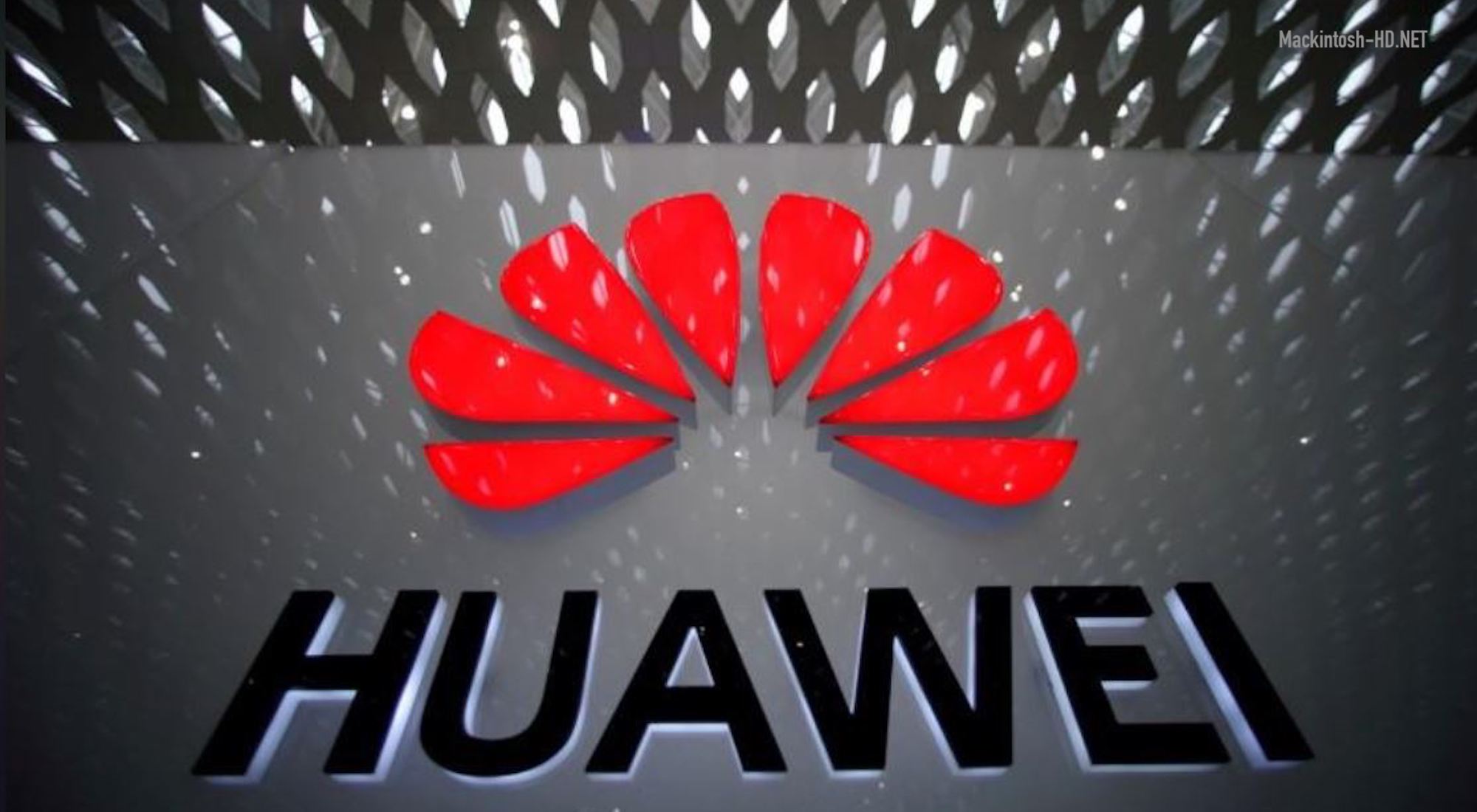 According to Reuters, informed informants have information that senior officials from the Trump administration have agreed on new measures to limit global shipments of chips purchased by the Chinese company Huawei Technologies.

In accordance with the upcoming change in the rules of the game, foreign companies that use American equipment for the production of microcircuits will need to obtain an American license before delivering their products to Huawei.

As you know, last year a Chinese company was blacklisted by the US Department of Commerce. As a result, American companies lost the opportunity to sell their products and services. The current step will extend this limitation to a large number of companies outside the United States, since most of the equipment for the production of microcircuits used worldwide is based on American technology.

The source notes that the innovation will significantly expand the powers of the United States in terms of export control from other countries, which will cause discontent among US allies. However, it is not yet clear whether the US president will sign it.