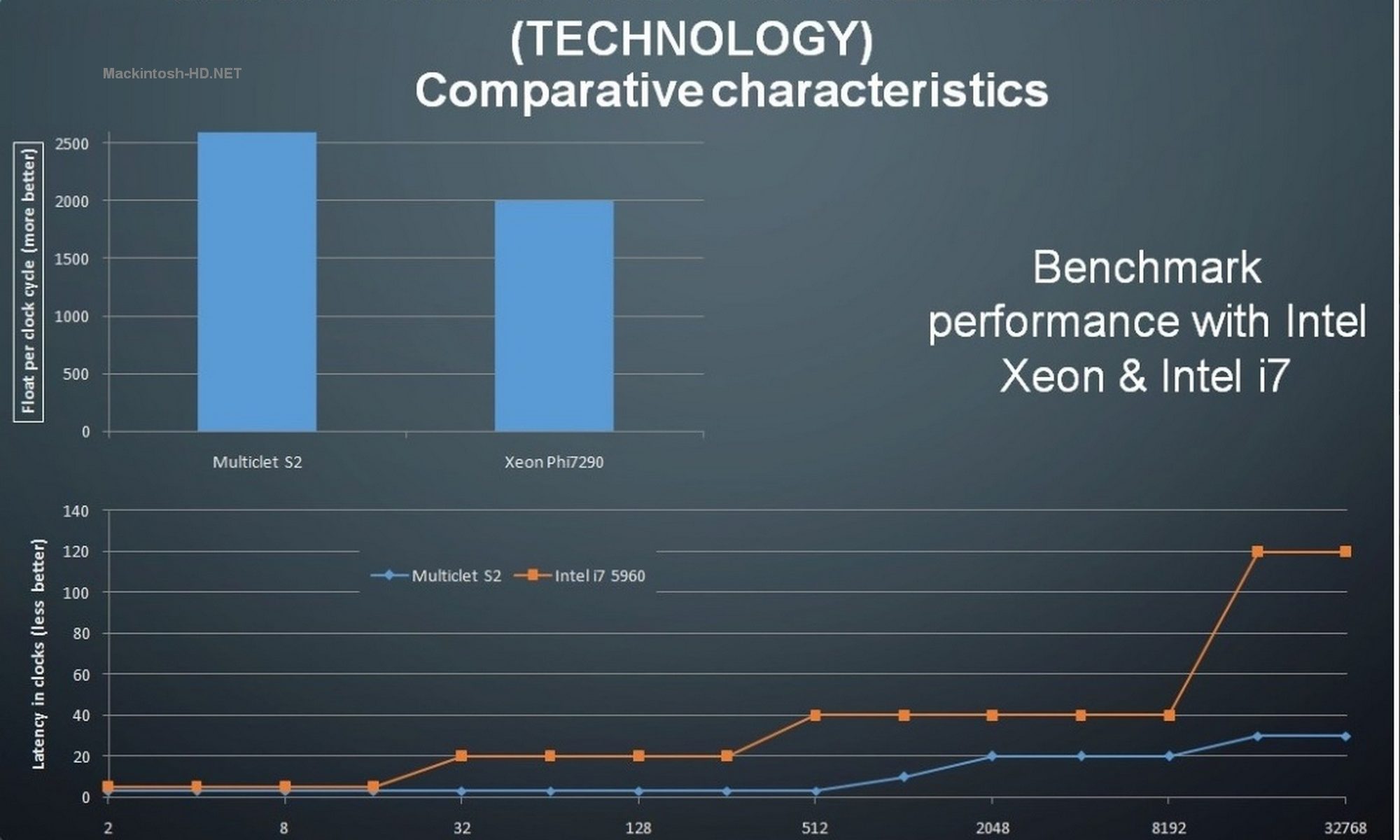 In 2021, Russia plans to release a universal neuroprocessor, whose performance in the field of neural computing, according to the creators, will exceed the capabilities of Intel solutions. The developer of the chip was the Yekaterinburg microprocessor company Multiclet.

The Multiclet S2 chip is about 20% ready. Previously, development tools for Windows and Linux were published on the network. Processor production is scheduled for 2021. The Taiwanese TSMC factory will be engaged in the release of S2 on a 16-nanometer process technology.

A distinctive feature of the new items has become a new command system using fixed and floating point numbers. The estimated peak performance of the Multiclet S2 will be about 81.9 TFlops, which is comparable to the power of Google ASIC TPU neurochips. After conducting comparative tests of the performance of the Multiclet S2 with competitors Intel Xeon Phi 7290 and Intel i7 5960, the developers concluded that their chip was faster.

Potential consumers of new processors will be companies engaged in the development of solutions built on the basis of artificial intelligence and neural computing, as well as the processing of big data. In parallel, the company is finishing work on the Multiclet S1 chip, which is positioned as a mining solution with an efficiency that is 35-200 times higher than the world analogues. The release of the Multiclet S1 company is scheduled for the second half of 2020.