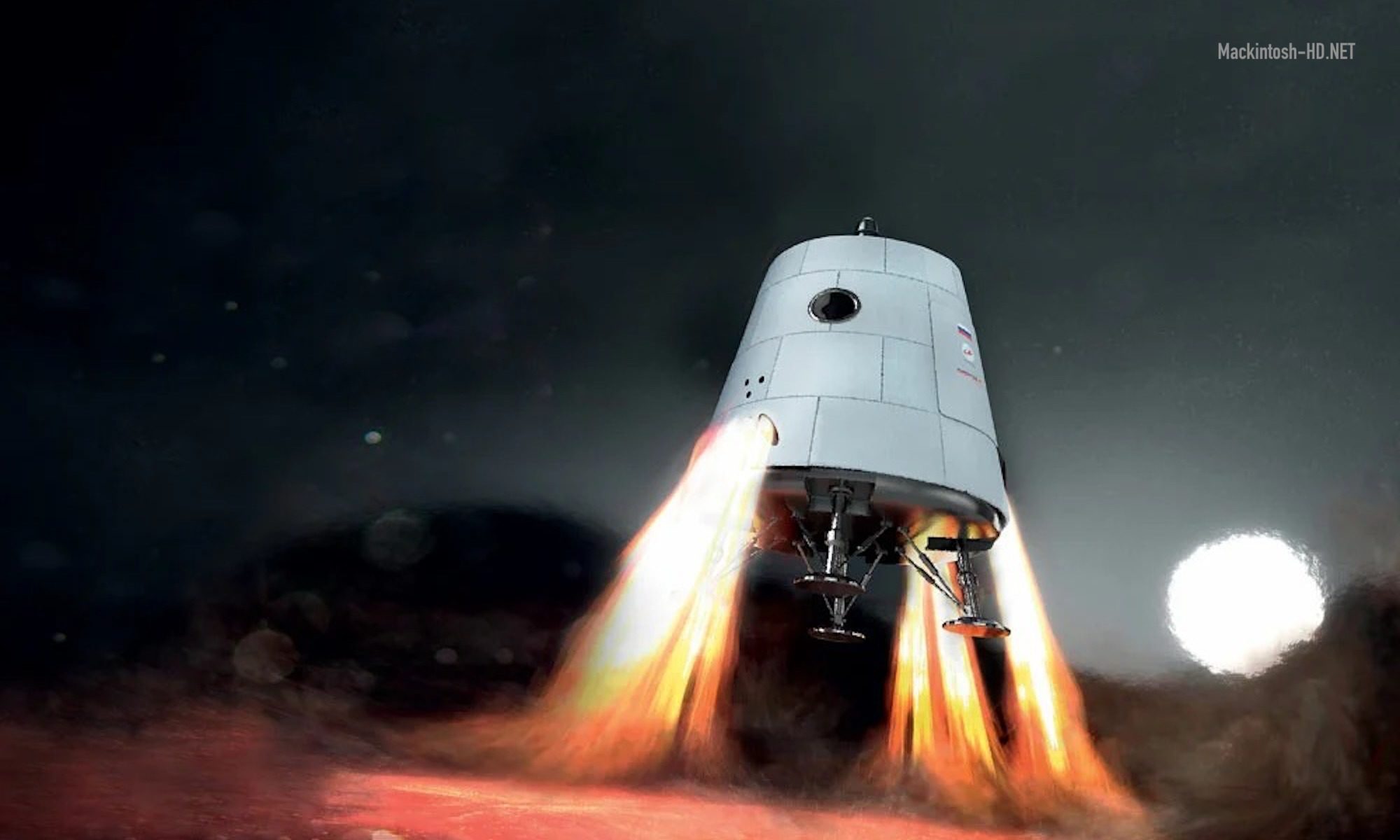 And while NASA claims that GPS can be used on the moon, spaceflight requires complete confidence and accuracy. Moreover, for the next decade, Roskosmos has big plans for the exploration of the moon. Therefore, domestic engineers created a special navigation device for orientation during space missions.

The device was developed at the Space Research Institute of the Russian Academy of Sciences. According to the director of the Russian Academy of Sciences Anatoly Petrukovich, the device will use both astronavigation and a map of the moon for high-precision location determination during autonomous flights. A three-dimensional map of the lunar surface will be obtained in 2024 using the Luna-26 satellite.

According to the current plan, the launch of the Luna-27 module is scheduled for 2025, and the sending of the Luna-28 heavy landing station is scheduled for 2027-2028. She will collect the soil from the satellite and deliver it to Earth. Another station, Luna-29, will transport a heavy lunar rover. In 2030, it is planned to send astronauts to the moon using the manned spacecraft Orel, which will use the new navigation device. Details about the device itself have not been disclosed.