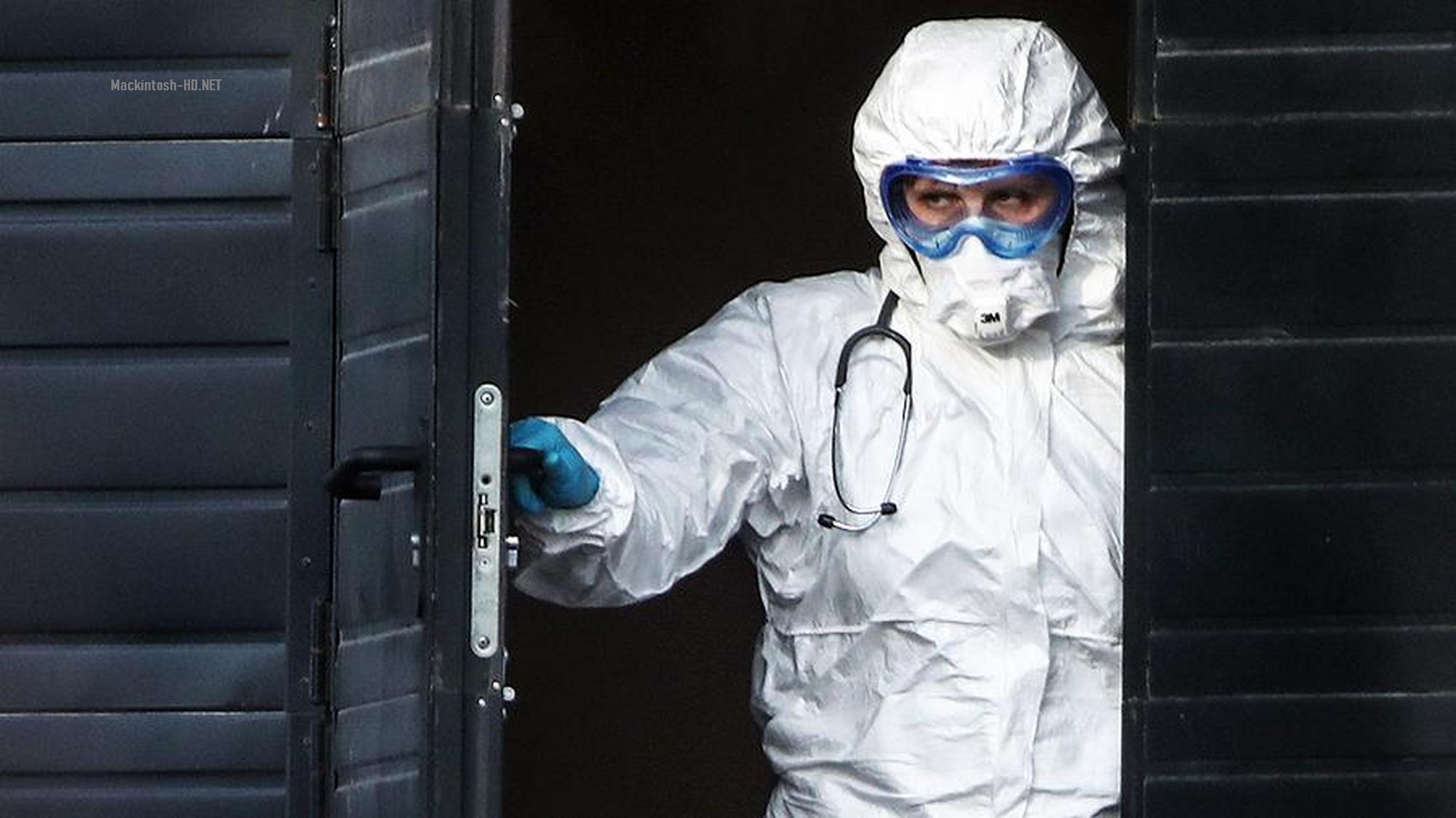 The Rospotrebnadzor Research Institute has developed a new set of reagents for the detection of SARS-CoV-2 coronavirus, which has successfully passed clinical trials and was registered for use in Russia on March 25.

The new test allows you to accurately identify in one study, not only SARS-Cov-2, but also to distinguish it from other related viruses SARS-Cov, as well as MERS-Cov. The test is fully consistent with modern requirements for sensitivity and specificity.

The creators of the test rightly argue that the active use of the test will allow a large number of people to be tested for coronavirus and to identify patients in the early stages for their further isolation, including those who are ill without symptoms but who carry the virus.

In addition, the Federal Biomedical Agency (FMBA) announced the creation of an artificial lung ventilation apparatus for treating two to four people at a time.