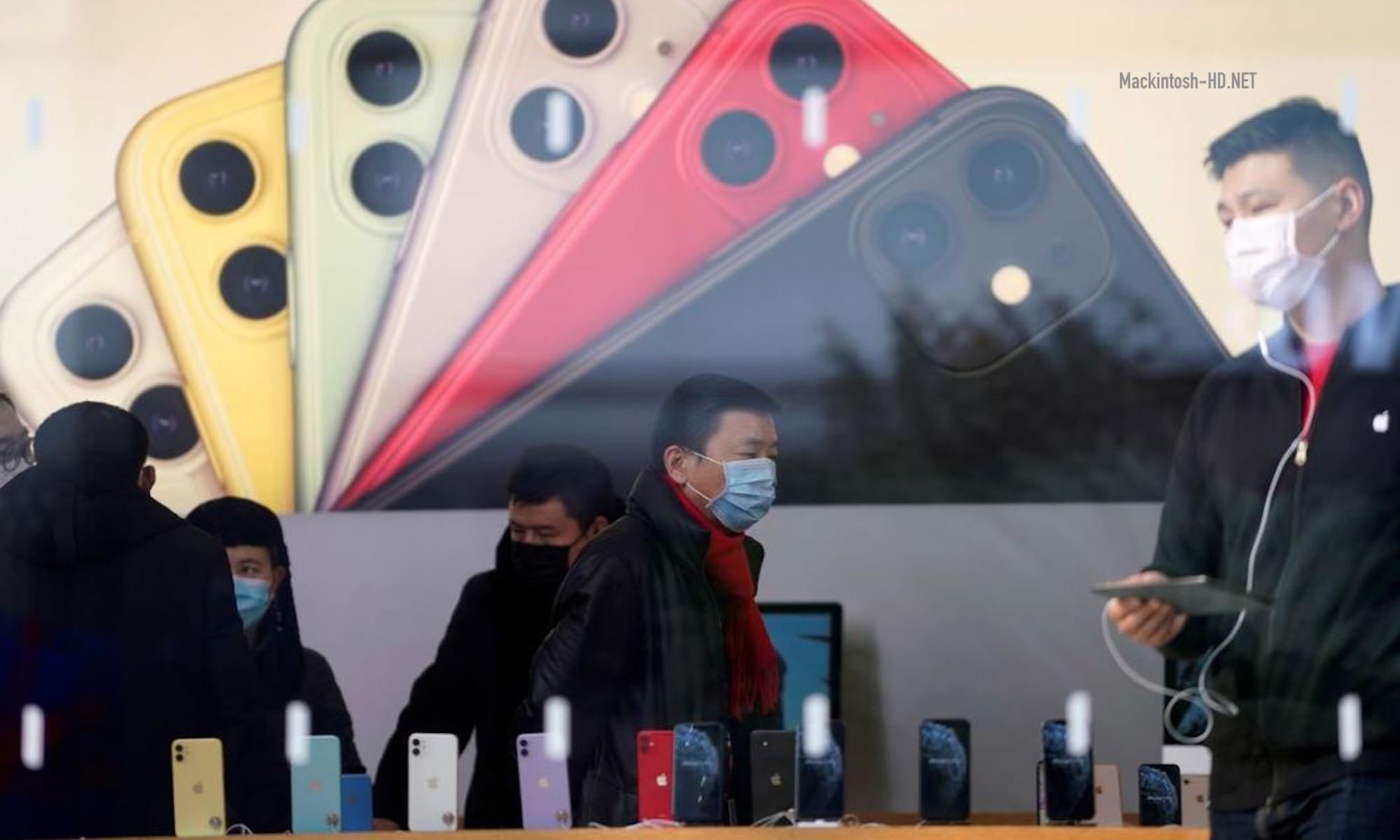 Apple shipped approximately 2.5 million iPhone smartphones to China in March, a sign of market recovery after the February failure.

Smartphone companies are hoping for a solid recovery in demand in China, where the outbreak of the coronavirus subsides in sync with how it spreads to other countries, risking a global recession.

According to the Chinese Academy of Information and Communication Technology (CAICT), a government-based think tank, smartphone shipments in China totaled 21 million units in March. This is more than three times higher than the February figure, but still about 20% less than it was shipped in March 2019.

According to CAICT, about 500,000 Apple smartphones were shipped in China in February.

By early March, China had largely resumed operations and e-commerce delivery systems, which were paused during the crackdown on the outbreak.

Earlier this month, some Chinese online retailers lowered the price of iPhone 11 smartphones. In the past, the manufacturer allowed them to resort to this measure to stimulate demand.